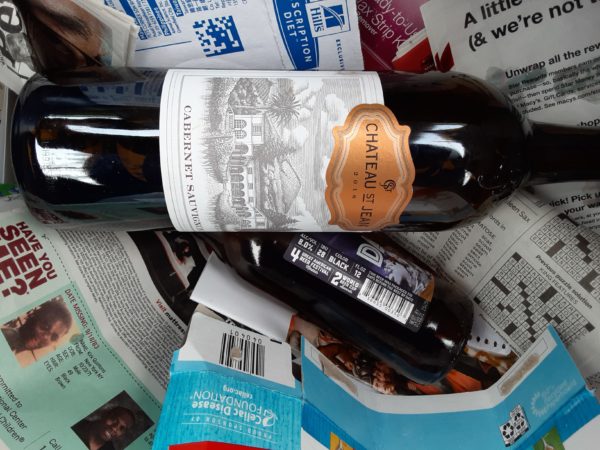 The inside of a recycling bin. (Thomas Gounley photo)

A glass recycling company that collected from numerous businesses around Denver and in mountain towns has filed for Chapter 7 bankruptcy.

Chapter 7 bankruptcies are typically a liquidation process, and a trustee is appointed to oversee a selloff of the debtor’s assets.

Brittany Evans signed the filing, listing herself as Clear Intention’s owner. The company did not respond to a request for comment.

The company listed numerous clients among its creditors. They include restaurants, breweries, ski resorts and condominium complexes, from Vail Resorts to individual Whole Foods locations.

The largest creditor is a woman in Connecticut owed more than $2.4 million in connection with multiple loans, according to the filing.

In 2015, CBS4 reported that Clear Intentions was working to hand-sort glass in the Denver area in the hopes of reducing the amount of glass that ends up in landfills even after being placed in recycling bins. The station reported the company picked up glass from customers such as bars and restaurants, sorted items into multiple categories and sold the materials to manufacturers who wanted to crush them and create something new.

Attorney Michael Suchoparek of Weselis & Suchoparek, which has offices in Wheat Ridge and Grand Junction, is representing the company in bankruptcy proceedings. 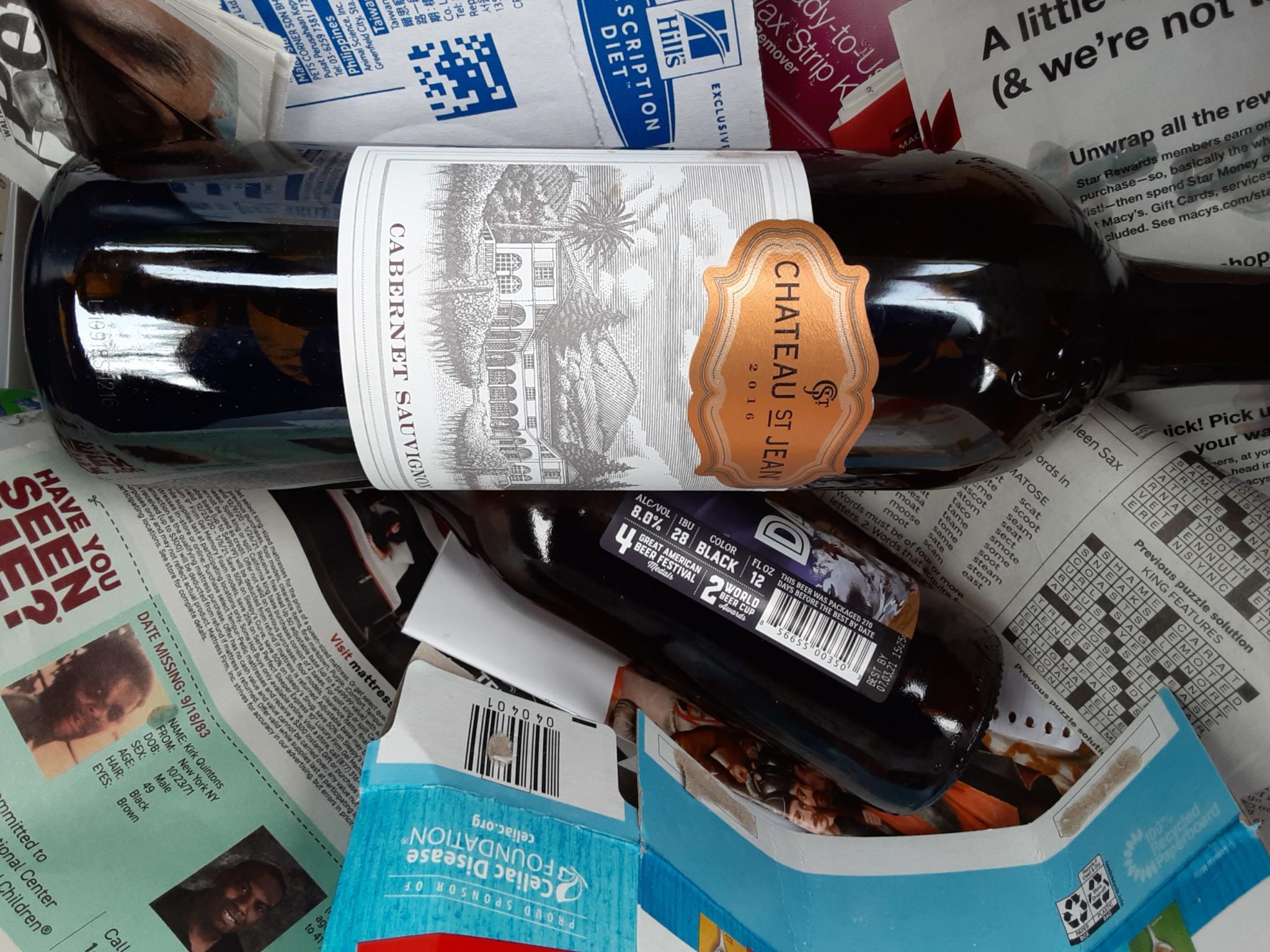 The inside of a recycling bin. (Thomas Gounley photo)

Clear Intentions said it owes $3.5 million to hundreds of creditors, many of them clients including breweries, ski resorts and grocers.