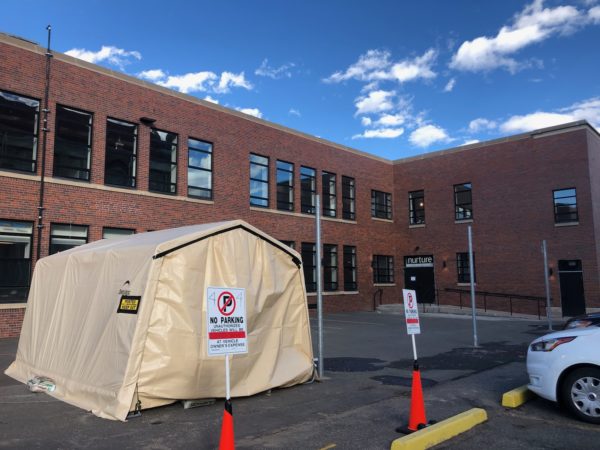 A rapid COVID testing site behind the Nurture marketplace. (Photos courtesy of Nurture)

Denver restaurateur Juan Padro knows how expensive it is for a local business to close down after a possible coronavirus exposure.

The founder of Culinary Creative restaurant group — which owns Highland Tap & Burger, Senor Bear, Bar Dough and Morin, among others — was tired of waiting around for government relief. So, he decided to take matters into his own hands and open a rapid COVID-19 testing site at 2949 Federal Blvd. in West Highland, in the parking lot of Nurture marketplace.

“The problem with the PCR tests you get back in two to three days is that you have to pay your employees for the days you’re closed down and waiting for a result, which is really costly,” Padro said. “And it’s been increasingly difficult to get those rapid tests.” 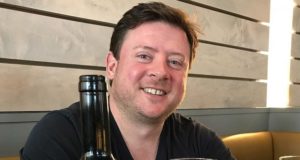 Juan Padro is the founder of Culinary Creative. (Courtesy of Juan Padro)

Three weeks ago, Padro partnered with R2 Medical Clinic, which has locations in Denver, Arvada and Greeley, as well as Nurture to get the testing site up and running. They hired a staff of 20 nurses to administer the tests.

R2 Medical Clinic’s director Dr. Erik Natkin was able to secure tests through his own network, and Padro secured some through his nonprofit connections. The restaurateur said he supplied the capital, which was around $60,000 up front but is still ongoing, and Natkin is supplying the overhead.

The COVID-19 testing site, which they opened last week, offers rapid antigen testing to employees in the restaurant industry for a discounted price of $50 until Jan. 4, when it will increase to $75. The price is $149 for everyone else.

Patients can make an appointment online, drive up and receive their test under one of the tents set up in Nurture’s parking lot. Results are delivered as quickly as 15 minutes.

“As a restaurateur, I would much rather pay for my staff’s $50 COVID test than having to shut down my restaurant for a few days to just pinpoint the outbreak, which to me just made basic business sense,” Padro said. 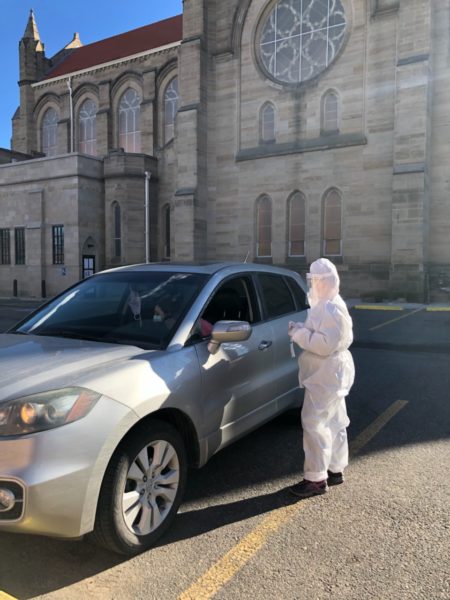 Restaurant workers can receive a rapid COVID-19 test for $50 until Jan. 4 in Nurture’s parking lot.

The Centers for Disease Control and Prevention announced on Sunday that restaurant workers would be included as “other essential workers” in the next round of the coronavirus vaccination distribution, according to a news release.

Padro said that he plans to keep the rapid testing site up and running “as long as there’s a need for it” and that they hope to administer the vaccine in the near future.

Padro said he’s had a fair amount of experience with disaster relief in the past. He’s a board member for the nonprofit volunteer network Third Wave Volunteers and was a first responder in Puerto Rico after Hurricane Maria in 2017.

Throughout the pandemic, Padro has been unable to sit still.

Culinary Creative is currently being sponsored by Veritas Cannabis and has partnered with Frontline Foods to donate around 1,000 prepared meals a week to frontline workers and those furloughed in their industry. The company is using Morin’s kitchen while the Union Station restaurant is shut down.

The food group also participated in Colorado Restaurant Response last spring, which raised nearly $2 million and provided more than 320,000 meals to families in need across the metro area, according to its website.

“I know how to feed communities and watching how our politicians have handled this just wears on me,” Padro said. “All of these restaurants are closed, meanwhile there are huge lines outside of the food banks. These restaurants should be feeding our community, and funds from the city and state should be going to the restaurants so they can set up some relief for the communities.” 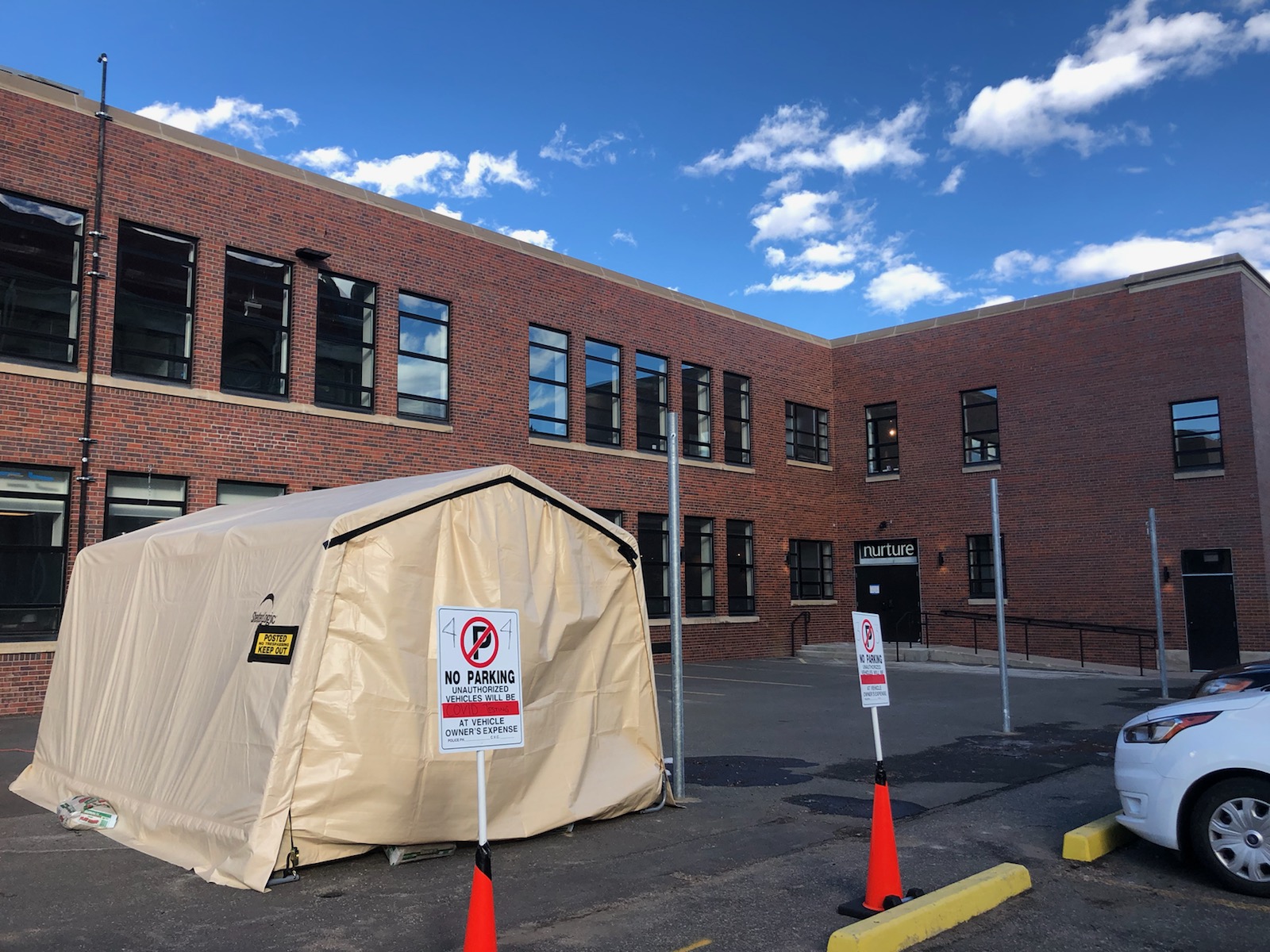 A rapid COVID testing site behind the Nurture marketplace. (Photos courtesy of Nurture)

“I would much rather pay for my staff’s $50 COVID test than having to shut down my restaurant for a few days to just pinpoint the outbreak,” said Juan Padro of Culinary Creative.