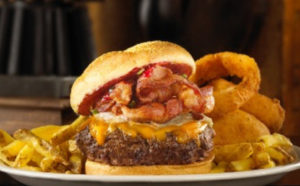 The Boulder restaurant opened in 2010 and closed in early 2019, but there are a handful of Ted’s restaurants still operating in the Denver suburbs and in Colorado Springs.

According to Unico’s complaint, Ted’s lease expired in August 2020. Prior to that expiration, Ted’s breached the lease terms “by, among other things, failing to pay rent, operating costs, late charges, repair and restoration costs, and other fees and expenses.”

Neither party to the suit responded to requests for comment Friday. 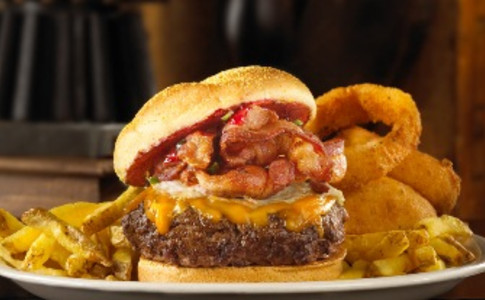