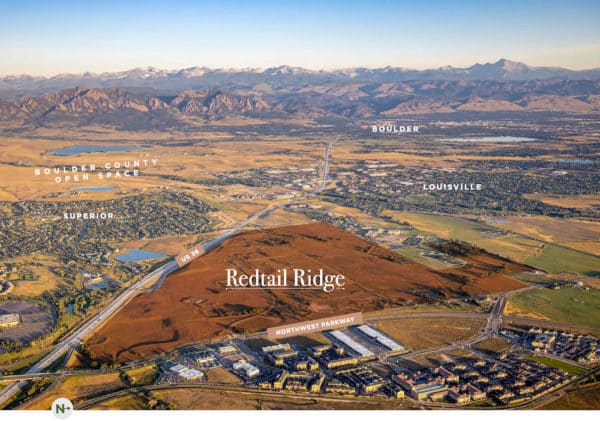 Brue Baukol Capital Partners last week closed on the purchase of Redtail Ridge, a 475-acre site in Louisville that formerly was home to Storage Technology Corp. The purchase price was not released, and the sale has not yet been recorded with Boulder County.

The acquisition came just two months after medical-device maker Medtronic Inc. pulled out of plans to anchor a redevelopment of the site, opting instead for a location south of Good Samaritan Medical Center along U.S. Highway 287 in Lafayette.

Redtail Ridge is located along U.S. Highway 36 and Northwest Parkway. Louisville city officials had objected to the scope of the project as outlined by Brue Baukol, which had been under contract to purchase the property from Phillips 66.

Officials with Brue Baukol did not immediately return calls for comment.

A revised development plan will be released in early 2021, according to a press release from Brue Baukol.

“This site offers one of the best locations along the Front Range, and we look forward to continuing our work with the City of Louisville to unlock its full potential,” Chad Brue, CEO and founder at Brue Baukol Capital Partners, said in a prepared statement.

Marty Roth, Eric Roth and Frank Kelley at CBRE represented Phillips 66 in the sale of the site.

“As a local firm, we understand what it takes to transform this site into a place that meets the demands of modern companies, while maintaining what we all love about Colorado, including ample open space and trail connections,” said Geoff Baukol, president at Brue Baukol Capital Partners. “Redtail Ridge will introduce a new chapter for this site, marking the first time it will be open to public use.”

StorageTek sold to Sun Microsystems Inc. in 2005 for $4.1 billion, and StorageTek workers eventually were moved to Sun’s Broomfield campus. Sun was acquired by Oracle Corp. in 2010.

In 2008, Sun sold the 430-acre property to ConocoPhillips for $55.6 million. The energy company announced plans to build a clean-energy research campus that would eventually create 7,000 jobs. But the subsequent spinoff of Phillips 66 from ConocoPhillips brought an end to those plans, and the property was put on the market.

Lucas High contributed to this report. 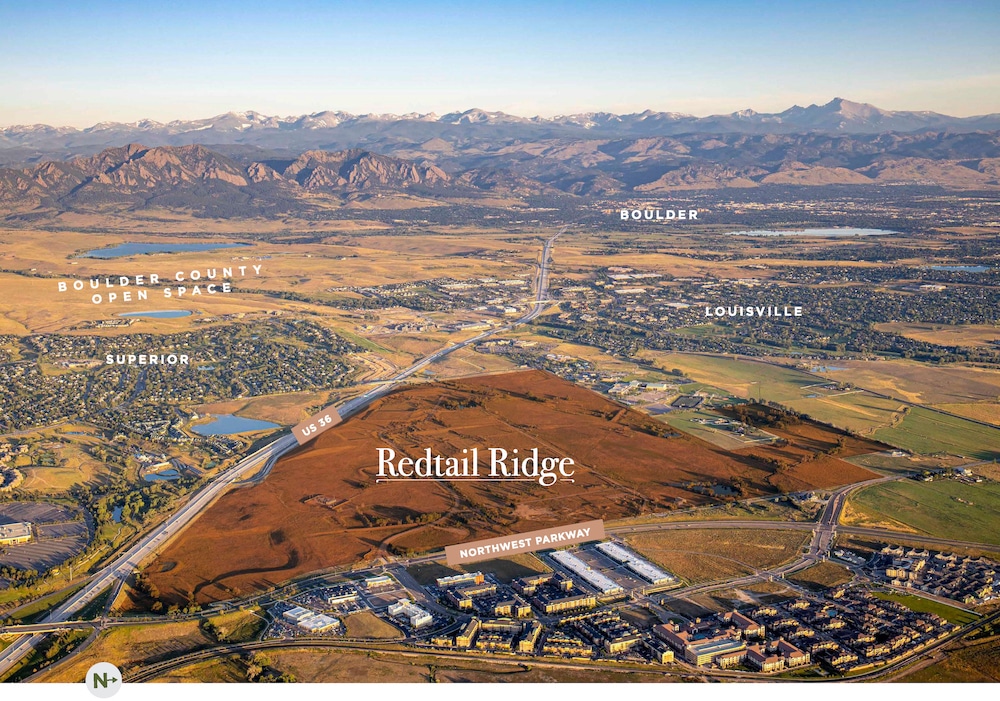