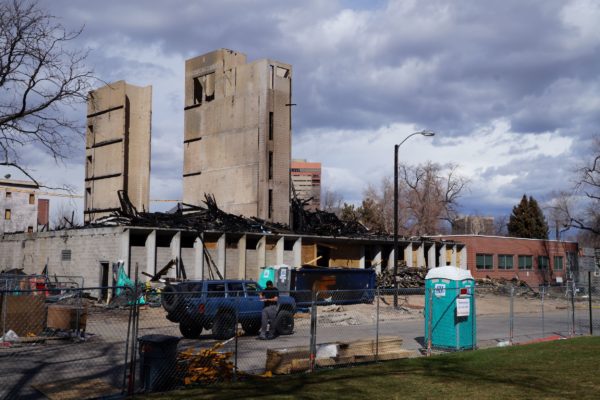 The site of a deadly construction fire in Uptown in 2018 has sold.

063 Design & Development purchased the 0.43-acre lot at 1833 Emerson St. earlier this month for $8.2 million, according to Nexus Commercial Realty, whose brokers Travis Hodge and Tony Bobay of the firm represented the buyer in the transaction.

The seller was Denver-based Allante Properties, which maintained 1 percent ownership of the property, according to public records. The firm, acting as Emerson Place Apartments LLC, paid $1.7 million for the development site in January 2017.

Allante was constructing a five-story, 85-unit building on the site when, in March 2018, the partial structure caught on fire midday. Two contractors — 37-year-old Dustin Peterson and 29-year-old Roberto Flores-Prieto — were killed, and others were injured.

One level of the structure remains standing, and the site has sat untouched since being cleaned up in the wake of the blaze. A Denver Fire Department spokesman said a cause has not been determined, and the investigation is considered active.

063 managing partner Courtney McRickard said in an email that the company plans to complete the project in accordance with the original development plans. Construction will begin immediately, with completion expected in fall 2021.

Daren Schmidt, managing partner of Denver-based Allante, said the company initially planned to rebuild at the site itself. It couldn’t move forward quickly on that plan, however, because surviving victims of the blaze and family of those killed had a two-year window to negotiate with the company insurer or pursue litigation. During that period, Schmidt said, Allante essentially couldn’t get financing to rebuild.

When that window expired this spring, Allante was taking steps toward rebuilding when it was approached about selling instead. The company hadn’t hired a broker, but began to see a sale as a way “for us to start anew,” Schmidt said.

“We’re a small family-owned company. A lot of our investors said, when we discussed with them, that they would welcome the opportunity to sell,” Schmidt said.

Allante has developed other projects in Denver, some of which it has sold. The firm currently owns 81 units locally, although it also has holdings in Phoenix and Boise.

The company doesn’t have other projects in the works locally. Schmidt said dealing with the fire aftermath has taken significant amounts of his time, and knowledge of the loss of life has been tough personally.

“It hit about as hard as it could possibly hit my heart,” Schmidt said, adding he wants to extend condolences to those killed and injured.

Editor’s Note: This story has been updated with comment from 063 Design & Development. 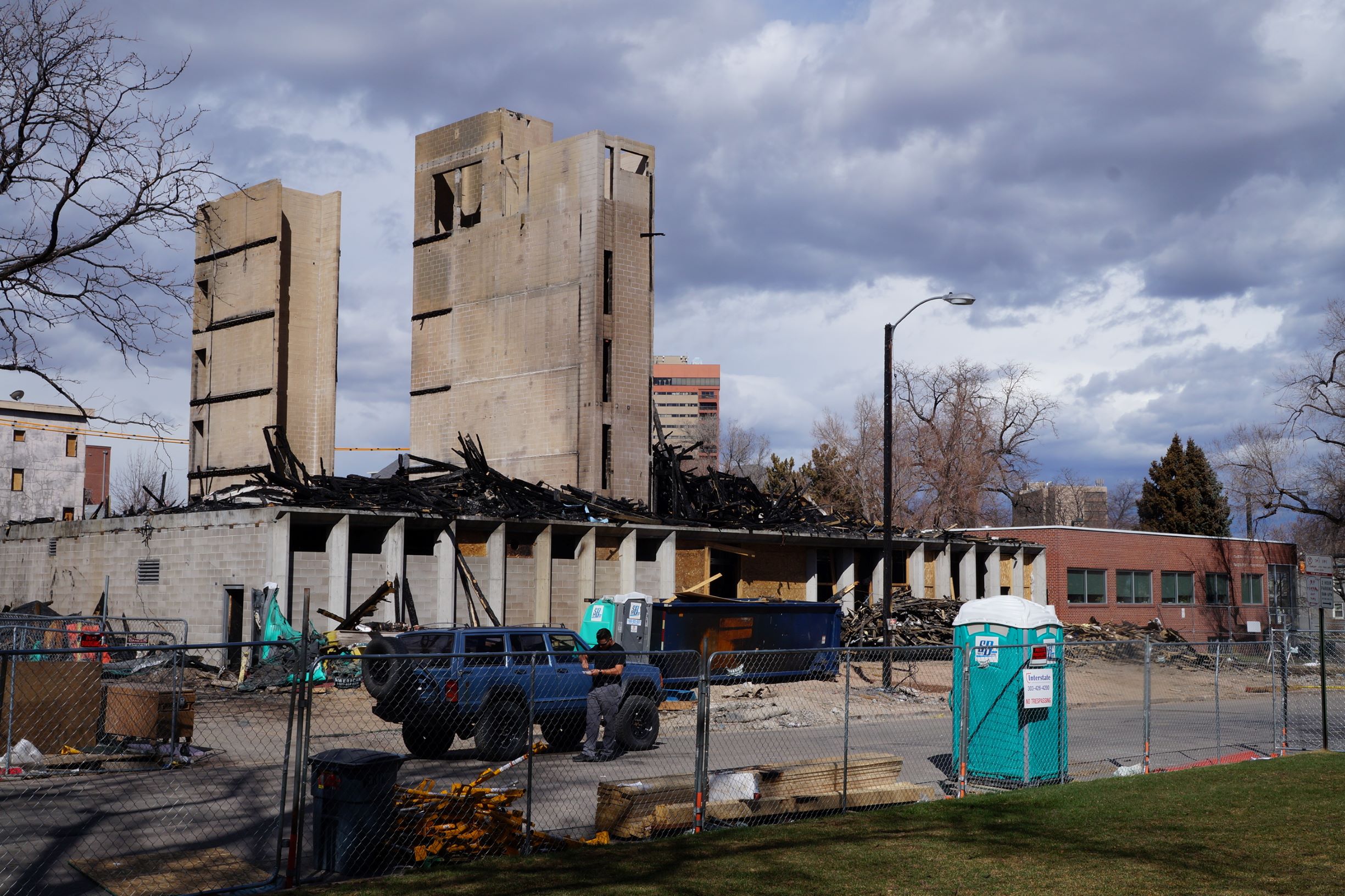 The buyer of the 0.43-acre lot at 1833 Emerson St. plans to complete a five-story apartment building in accordance with the original development plans.