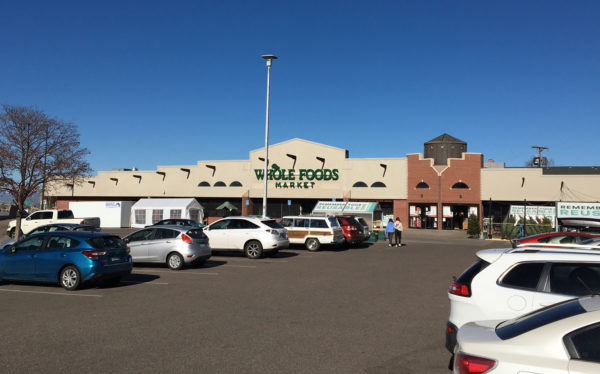 Fresh off renovating and renaming its Cap Hill location, grocer Whole Foods is looking to upgrade another of its Denver stores.

Earlier this week, the city received plans proposing an 8,050-square-foot addition to 1111 S. Washington St., at the edge of the Platt Park and Wash Park neighborhoods.

The proposed expansion would increase the size of the store by a third, bringing the one-story building from 24,450 to 32,500 square feet.

Whole Foods did not respond to a request for comment. 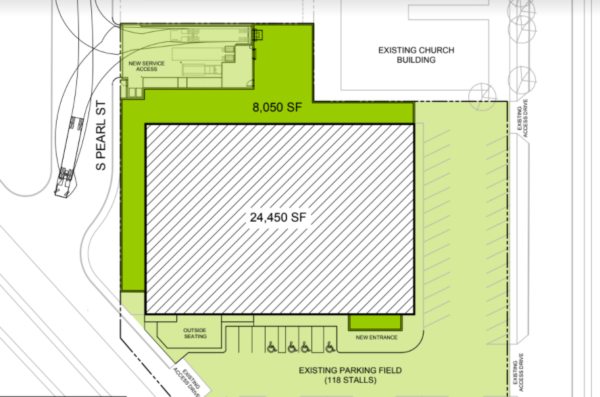 A drawing shows where the 8,050-square-foot addition would be built. (Public records)

The addition would be on the west and north sides of the existing structure, according to the plans. The building’s entrance would also be redone.

The addition would be built within the property’s existing footprint, and would not affect other buildings on the block, according to the plans.

There doesn’t appear to be a landlord involved. The property is owned by AGF Properties LLC, which lists an address that corresponds to Whole Foods headquarters in Austin.

In October, Whole Foods re-opened its store at 900 E. 11th Ave. in Cap Hill as Ideal Market, a moniker the store shares with another Whole Foods-controlled store in Boulder. That store, which is on property that the company does not own, closed in late 2017 when Whole Foods opened a location by Union Station. It was renovated ahead of its reopening. 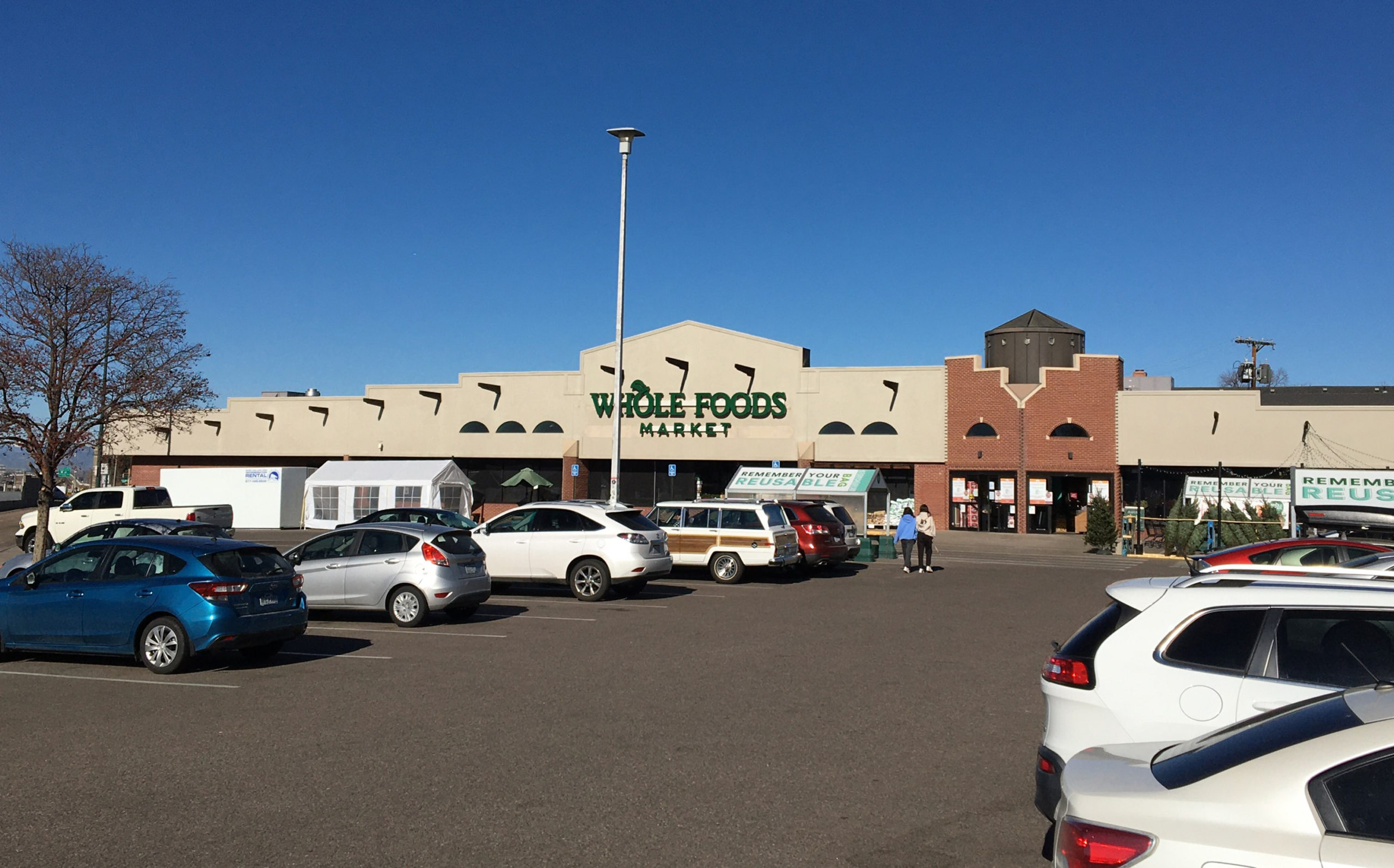 The grocer, which has renovated and given a new name to its Cap Hill location, wants to add 8,050 square feet to its space at 1111 S. Washington St.