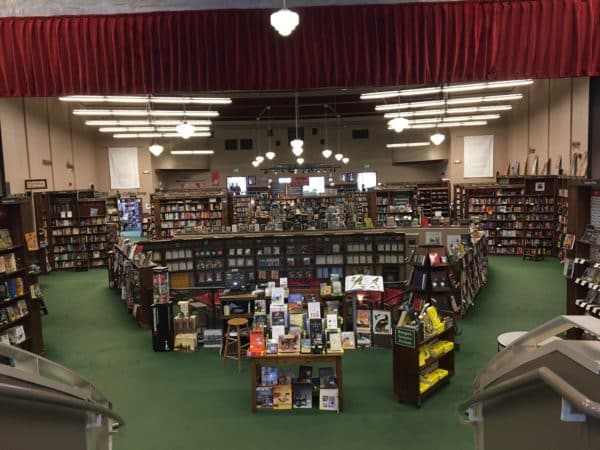 Tattered Cover has sold for the second time in five years, and the new owners pitched potential investors on a plan to add stores along the Front Range and potentially out of state.

Bended Page — a group of investors that includes prominent Denverites such as Dick Monfort, along with former bookselling executives — announced Wednesday that it had purchased the 49-year-old book store chain, which is poised to open up its fifth store in the metro area soon.

The founders of Bended Page, Denver natives David Back and Kwame Spearman, declined to disclose terms of the deal. The pair will operate the business.

The sellers, Len Vlahos and Kristen Gilligan, had owned Tattered Cover since 2015. They came into the business undercapitalized and had hoped it “would be the last job either one of us had, before the pandemic had other plans,” Vlahos said.

“The financial impact of the pandemic on Tattered Cover, as is the case with so many locally owned retail businesses, has been devastating,” he said. “Our Colfax store was closed for three months. Our LoDo store was closed for four months. And in a low margin retail business, you can’t really survive that kind of interruption. So, we were fortunate to be introduced to this opportunity.” 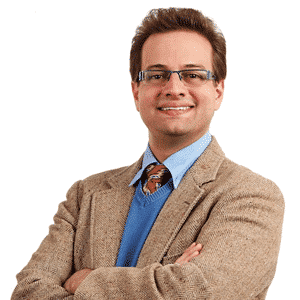 David Back, co-founder of Bended Page

Back said his first job was as a 15-year-old cashier at Tattered Cover, and he had always envisioned himself owning the place one day.

“It’s been a fantasy of mine for a long time,” Back said. “When I saw they were in trouble, I knew I had to do something.”

Tattered Cover was founded in 1971 in Cherry Creek. It now has three locations in Denver, one in Littleton and a fifth planned for Westminster.

Earlier this year, in a pitch to potential investors obtained by BusinessDen, Bended Page said that Tattered Cover did or expected to see revenue of $8 million in its 2020 fiscal year.

The group forecasted revenue of $37 million by 2024 through a variety of possible strategies.

It said millions could be made by entering the bulk books business by selling large orders to schools and companies, launching some sort of a subscription plan, making some new hires and focusing on selling more non-book items, such as clothing or art.

The company has been underperforming, the documents said, making $241 a square foot when other independent bookstores can reach $550.

Bended Page, which had raised $3 million in equity at the time the investor documents were prepared, mentioned potentially adding Tattered Cover locations in Denver suburbs, including Aurora and Jefferson County, along with Colorado Springs and Fort Collins. It expects to earn $6.5 million off new stores by the time of 2024, according to the pitch. 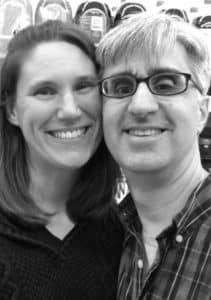 One document proposed expanding to similar markets out west, including California, Utah, Washington and more.

Back and Spearman declined to discuss the specifics set out in the document. They said they are focused on moving the company’s LoDo store to McGregor Square and opening a new store in Westminster, two changes that have previously been reported.

“After those major moves, anything is on the table,” Spearman said.

“We have not launched a subscription model yet, but I definitely think one of the ways retailers can have a deeper connection with their customers is if they’re in a position where they are consistently recommending their goods and curating a lifestyle for the client,” Spearman added. “It would be awesome if let’s say someone who enjoyed cooking was able to receive a book from us every month related to their interest of choice.”

Back first reached out to Vlahos and Gilligan in March, when he heard the business was forced to furlough its staff as a result of the statewide shutdown.

The entrepreneur, who launched India’s first rental car company, always had a soft spot for the company that first employed him, he said.

“This is my favorite business in Colorado,” Back added. “It’s a magnificent gem, and I can’t imagine Denver without Tattered Cover. They need each other, so I reached out and asked how I could get involved.” 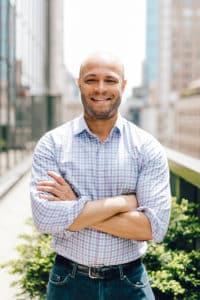 The conversation between the owners and Back slowly evolved into talks about a change of ownership. Back asked his longtime friend Spearman, who has experience in various industries with a focus on retail and consumer businesses, if he would join him in purchasing Tattered Cover and serve as CEO.

Bended Page took over the company this week, but Vlahos will stay on until June to help Spearman transition into his role.

“I’m really proud that Kristin and I were able to get this deal done and secure the future of Tattered Cover,” Vlahos said. “The fact that we’re not going to have a role at some point is bittersweet, but we’re smaller players in this. The big player is the bookstore, and its role in the community of metro Denver, and everything that means. It would have been heartbreaking if we hadn’t.” 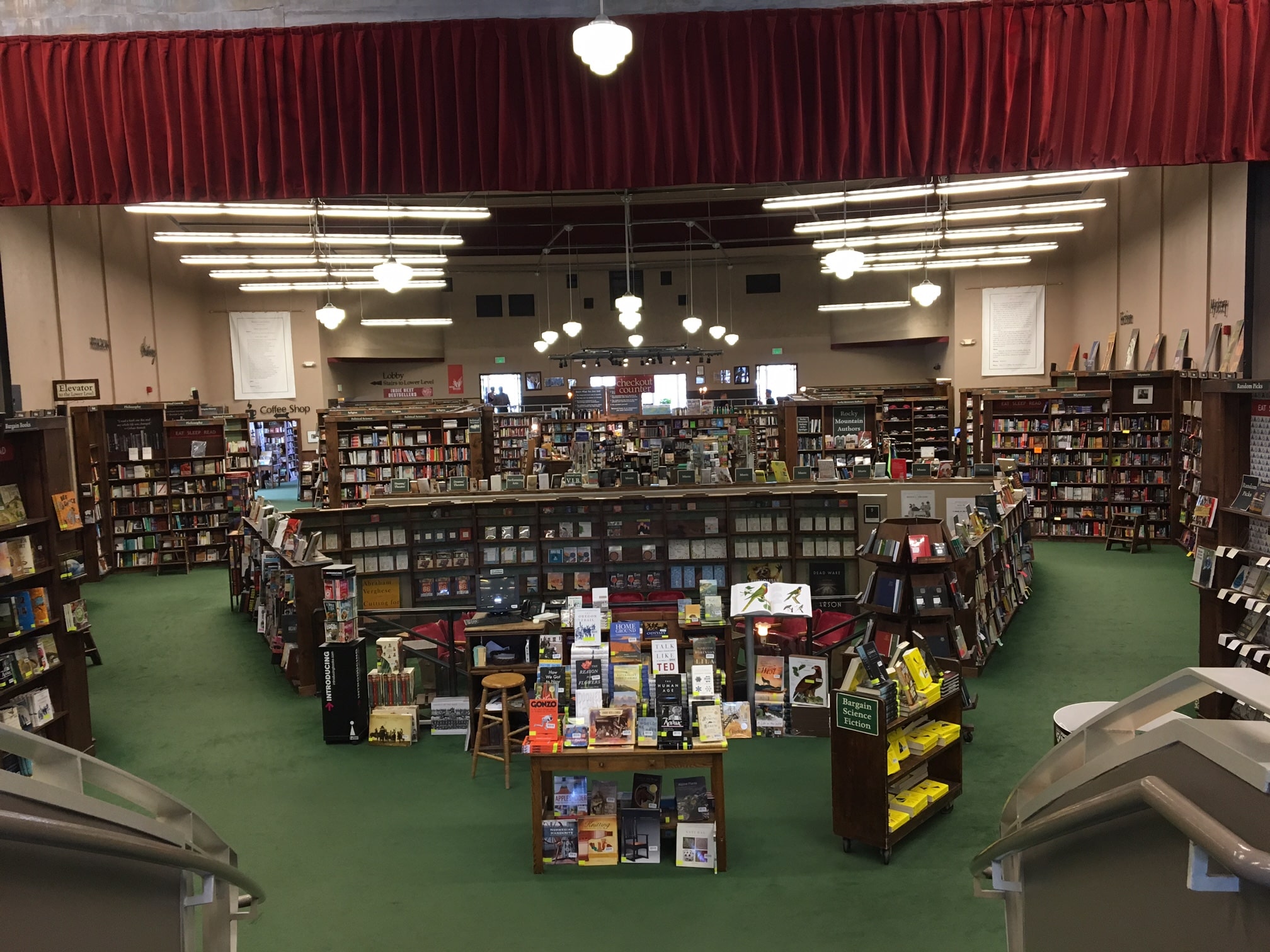 A group of investors that includes prominent Denverites such as Dick Monfort bought the 49-year-old book store chain, which has been hurt by the pandemic.