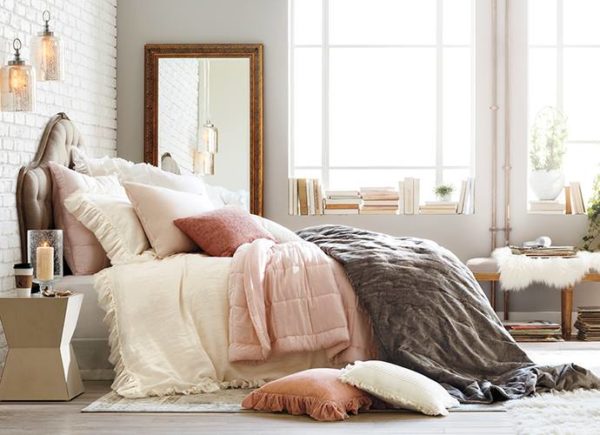 Two more Bed Bath & Beyond locations in Colorado will be permanently closing their doors in the next few months.

The home goods retailer’s location at 1741 28th St. in Boulder plans to close in March, according to an employee at the store.

And the store at 5944 Barnes Road in Colorado Springs — one of three in that city — will shutter in the next two months, an employee there said. 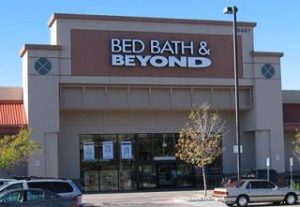 Bed Bath & Beyond’s Lone Tree location will be shuttered by February, according to a store employee.

BusinessDen reported earlier this week that Bed Bath & Beyond will close its store at 8467 S. Yosemite St. in Lone Tree near Park Meadows mall by February.

New Jersey-based Bed Bath & Beyond, which also operates Buy Buy Baby, Harmon Face Values and World Market, announced in July that it would be closing 200 of its stores within two years.

In September, the company released a list of 63 stores slated to close by the end of 2020. That list only mentioned two Colorado locations: a World Market location in Aurora’s Southlands and a Bed Bath & Beyond in Greeley.

Bed Bath & Beyond did not respond to a request for comment for this story. 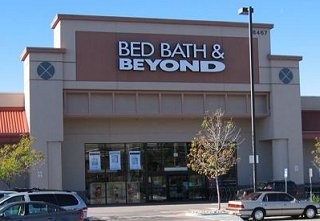 The home goods retailer’s location in Lone Tree near Park Meadows mall is also among 200 stores being shuttered nationwide.