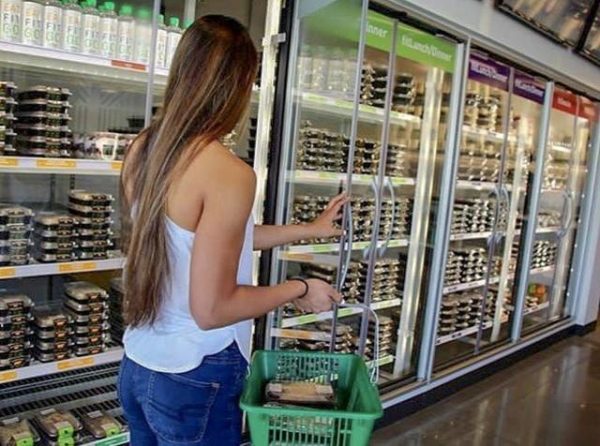 My Fit Foods plans to open a second Denver location in February. (Photos courtesy of My Fit Foods)

Another healthy food chain is hoping to make a name for itself in Colorado.

The Portland-based company’s first location launched in 2018 within the Denver Tech Center at 8010 E. Belleview Ave.

“My Fit Foods has already been generating a good buzz around Denver,” said Joe Pesina, general manager of the Cherry Creek location. “Our following is pushing us to expand, and we plan to open three more locations throughout Colorado within the next two years.”

Meals are made daily in the company’s kitchen in the DTC, which it leased last year after outgrowing the kitchen in its storefront.

Clients can get My Fit Foods meals in stores or by delivery.

Clients can purchase meals online to be delivered within a 25-mile radius of its storefronts, or visit the brick-and-mortar location. Those who want to outsource all their meals can sign up for My Fit Foods’ “21 Day Challenge,” paying $550 to $650 for three weeks of meals tailored to a custom plan drawn up by the company’s registered dietitians and nutritionists.

“We try to find out people’s goals,” Pesina said. “We can find them a trainer, teach them about healthy eating, exercise, sleep and the importance of drinking water.”

Pesina said My Fit Foods has “several thousand clients” in Denver, and the company wanted to expand its reach in a densely populated area like Cherry Creek. The business is looking at expanding to Boulder, Fort Collins and Colorado Springs.

My Fit Foods is on something of a fresh start itself.

Mario Mendias founded the company in 2006, and sold a majority of the company to a California-based private equity firm in 2013, according to a news release. He continued to lead the company as CEO until 2015, when he was charged with possession of a controlled substance.

In 2017, the meal prep company, which was previously based in Austin, abruptly shut down all 50 of its stores across the country, according to the Austin Business Journal. A year later, Mendias bought back control.

“Our owner saw it go downhill. So, after the dust settled, he decided to take back our name and start taking care of customers the right way, which I think is what has helped us succeed this go around,” Pesina said.

My Fit Foods now has three retail stores and one kitchen in its new home base of Portland, along with its DTC presence. In addition to its expansion within Colorado, the company plans to open a location in Houston in the next couple of months, Pesina said. 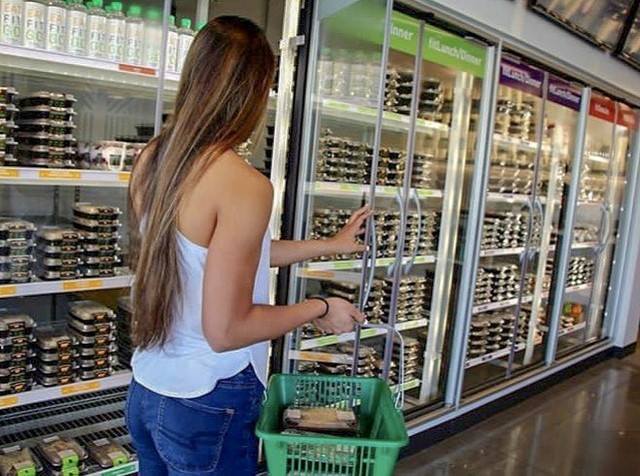 My Fit Foods plans to open a second Denver location in February. (Photos courtesy of My Fit Foods)

Portland-based My Fit Foods has operated in the Denver Tech Center since 2018 and is looking at expanding to Boulder, Fort Collins and Colorado Springs.