A Denver crane company has sued former members of its C-suite, accusing the executives of setting up side businesses to “secretly divert” profits “into their own pockets.”

A lawyer representing RMS said the four men are no longer with the company.

In the lawsuit, filed in Denver District Court, RMS accused each of the men of constructive fraud, breach of fiduciary duty and unjust enrichment. Additional claims were filed against some but not all of the men, including civil theft.

Reached by phone, McKinstry asked a reporter to email him. He did not respond to the email by press time. Attempts to reach the other three men for comment were unsuccessful.

RMS, which has operated for more than four decades, provides cranes and rigging services to multiple industries, including construction and oil and gas, according to the lawsuit. The firm also provides trucking services, typically hauling its own equipment. It also subcontracts out for additional trucking services so it can offer more services to customers.

The scheme alleged by RMS involves three separate side businesses.

According to the lawsuit, Gillilland, Gibbons and McKinstry set up an entity called Renewable Logistics in January 2020, which ostensibly provided trucking services similar to those RMS provided or subcontracted out. The executives caused RMS to approve the company as a vendor, the lawsuit alleged, despite the fact Renewable Logistics hadn’t shown evidence it had insurance that vendors must have.

Renewable Logistics went on to make net income of $220,317, “most of which were profits rightfully belonging to RMS,” according to the lawsuit.

In one case, the three executives knew that RMS was charging a customer $150,750 for trucking services, and paying a subcontractor $90,250 for those services, according to the lawsuit. The executives directed the subcontractor to invoice Renewable Logistics. Renewable Logistics then invoiced RMS $131,250 for the same services — a markup of 46 percent.

“Without lifting a figure, the RL Defendants siphoned $41,000 in profits away from RMS and into their own pockets,” RMS said in its lawsuit.

The executives also had an RMS employee do work on behalf of Renewable Logistics, and used “their insider knowledge of RMS’ customers and their RMS email accounts to further create the illusion that Renewable Logistics was a ‘sister company’ to RMS” and solicit work from RMS customers.

According to the lawsuit, McKinstry, the former vice president of business development, was also involved in a second side business, Rocky Mountain Pads.

RMS alleged that McKinstry caused the company to purchase crane pads and civil work from Rocky Mountain Pads, escalating from less than $25,000 in 2017 to approximately $910,000 for the first eight months of 2020.

But Rocky Mountain Pads didn’t actually do anything, RMS alleged.

Taylor, the former COO, was the RMS representative who approved the Rocky Mountain Pads purchase orders, according to the lawsuit. He, in turn, had an entity called TAS Consulting. Rocky Mountain Pads would sometimes subcontract civil work to that entity.

“On some of the civil work jobs Taylor performed the work, sometimes through business hours for RMS,” the lawsuit reads. “On other civil jobs, TAS Consulting did not perform the civil work at all.”

According to the lawsuit, RMS parent company TNT was unaware that the executives controlled the side businesses, which are also named as defendants.

Attorneys Hugh Gottschalk and Eric Robertson of the Denver office of Wheeler Trigg O’Donnell are representing RMS in the litigation, along with Porter Hedges attorneys in Texas. 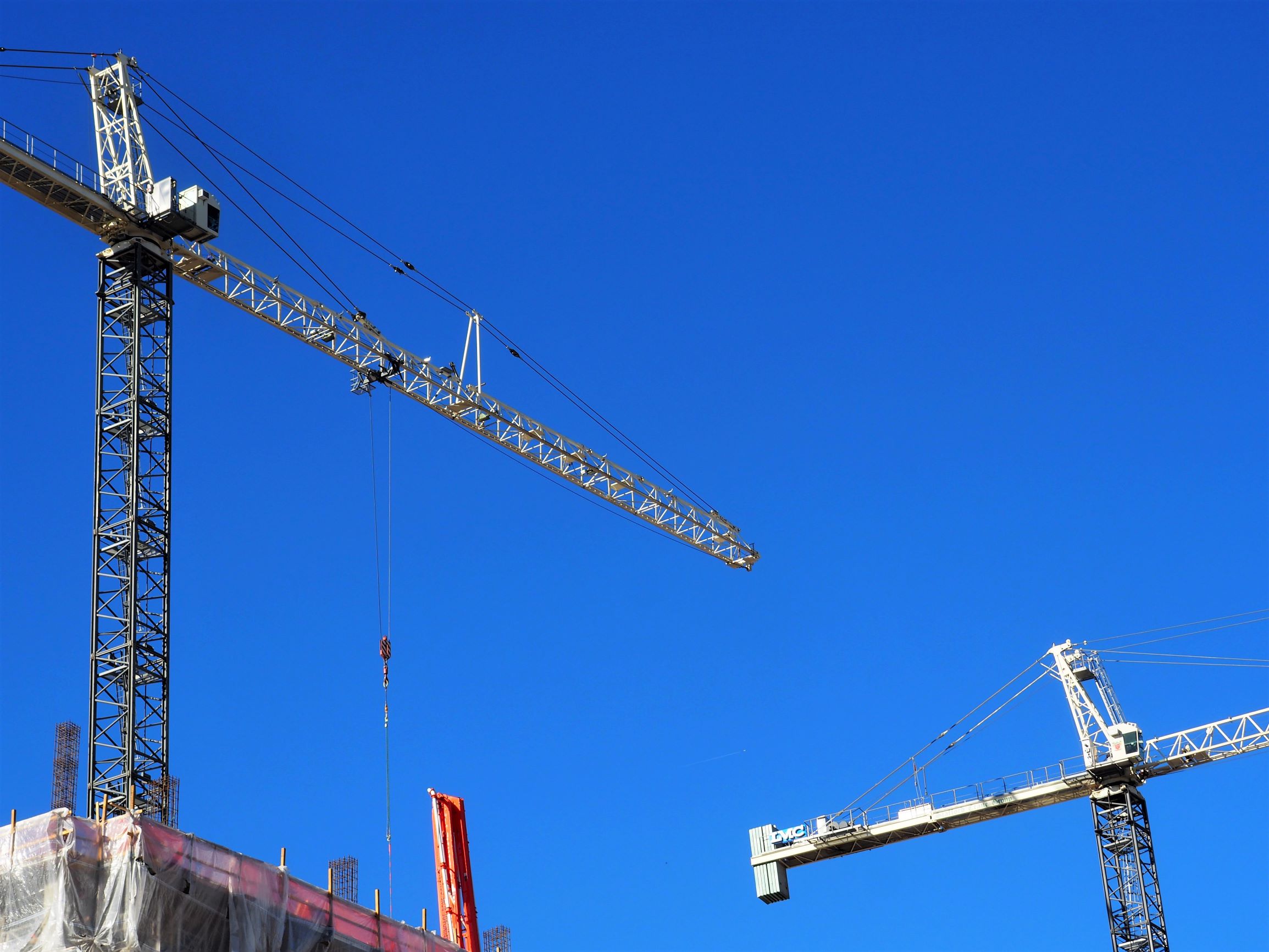