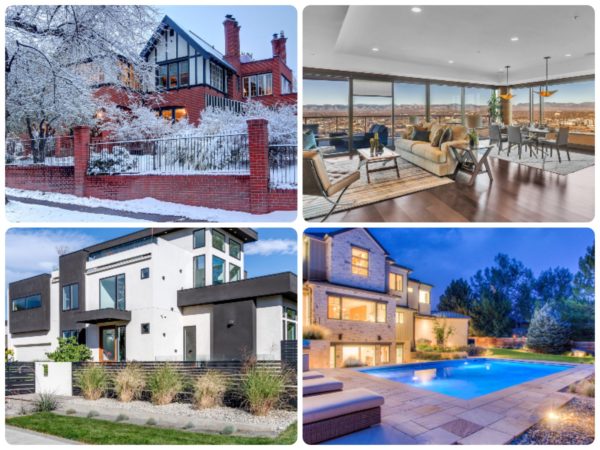 Denver’s most popular item this holiday season appears to be a home.

Housing inventory in the metro area reached a historic low in November, with active listings at 3,415, beating December 2017’s record low of 3,854, according to the Denver Metro Association of Realtors’ monthly market trend report.

Inventory was down 51 percent year-over-year and nearly 30 percent from October.

“I was not expecting to see historic low inventory yet,” said Andrew Abrams, chair of DMAR’s market trends committee and broker/owner of A-Squared Real Estate. “I was expecting us to have that conversation in January, so that snuck up on us fast.”

In the single-family detached market, the metro area had 1,755 houses available for sale, about half a month of inventory. This means, in theory, if no houses were put on the market for two weeks, there would be nothing left to sell.

“Low inventory has been a problem and will continue to be,” Abrams said. “Even before the pandemic, big cities were having an issue with affordability and attainability. So the question is, as we continue to see low inventory, prices going up and buyer demand remaining steady, how long can the market truly sustain this? And it’s a question that I don’t think has an answer.”

Single-family detached homes spent a median of five days on the market, the lowest number on record. The average detached sale price was $616,000; the median was $513,000.

“I think the majority of the reason we’re in this low inventory situation is because of sellers choosing not to put their house on the market,” Abrams said. “Maybe people are waiting until the new year, but now is a phenomenal time. We know interest rates are low, and there is low inventory and high buyer demand.”

A majority of the active listings that remain on the market are luxury homes priced over a million dollars, according to the report. There are 561 luxury homes available for sale, which is around a third of the overall inventory. That said, the luxury home market “is still moving at a good pace” with sales up nearly 70 percent year-over-year, Abrams said.

Sellers have the advantage, except for in the luxury condo market, where there is six months worth of inventory on the market.

“It’s a buyer’s market for luxury condos because those buyers are able to take their time when making such a big investment,” Abrams said. 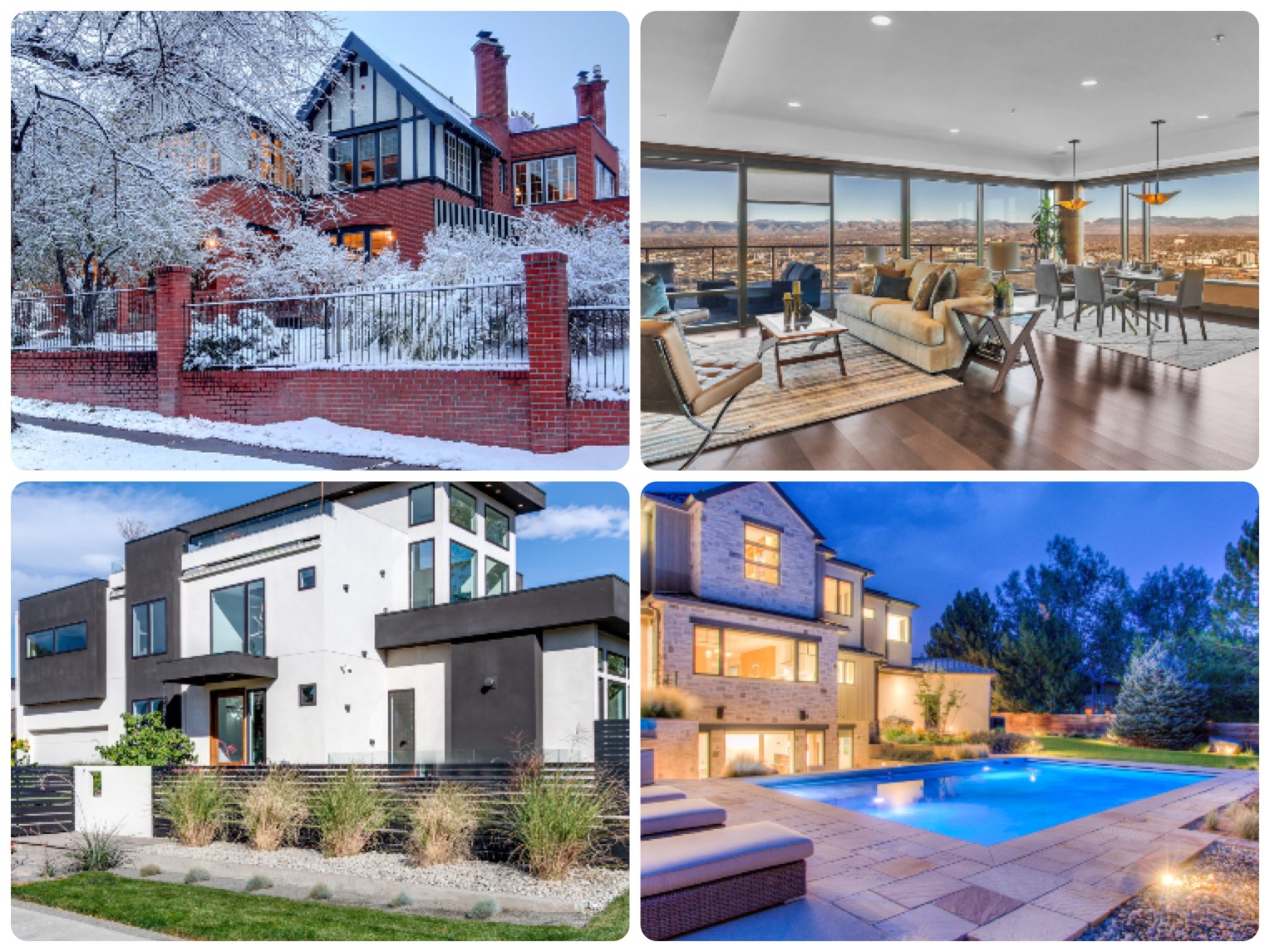