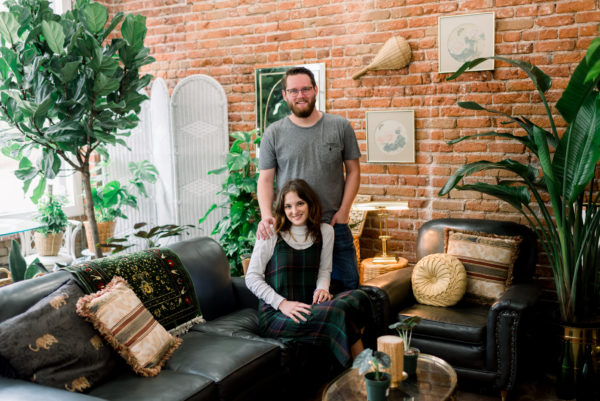 Anna Bernhardt practiced as an attorney for a year before deciding it wasn’t the right fit for her.

The former lawyer “went to law school on a bit of a whim” to begin with, she said, and is now planting her roots in a new industry.

After years of expanding their own eccentric house plant collection, Bernhardt and her boyfriend Nathan Samsel decided to grow their passion elsewhere. At the end of October, they opened Overgrown Home at 4322 W. 35th Ave. in West Highland — taking a 700-square-foot unit that was previously home to Queen City Cycle.

“What makes Overgrown Home a little bit different is that we actually specialize in uncommon house plants and vintage home goods,” Bernhardt said. “We import the vast majority of our plants from Southeast Asia and South America, in order to provide these plants to our collector community here in Denver.”

She added, “There’s a thriving industry around uncommon house plants that saw an even bigger boom during quarantine. We’re personally collectors, so when we saw this trend, we started selling from our personal collection, and it just sort of worked out perfectly to open up a shop.” 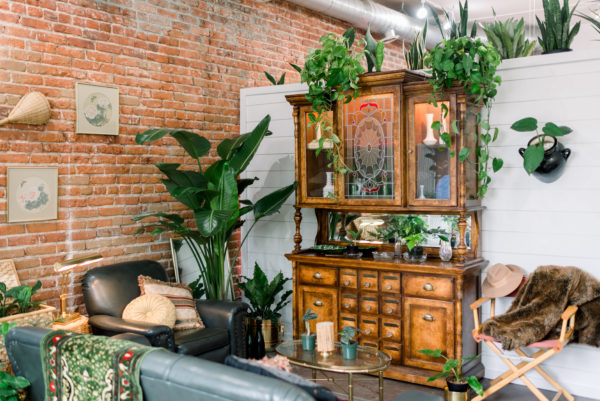 Overgrown Home sells unique plants from Southeast Asia and South America, as well as vintage furniture. Most of the specialty plants range from $250 to $500.

The front half of the store features vintage furniture, as well as common and specialty house plants. The back half is dedicated to rows of industrial shelving units with grow lights and temperature control for rare plants.

Most of Overgrown Home’s specialty plants range from $250 to $500, Bernhardt said, but some can reach up to $1,000, such as a Florida Beauty. Other specialty plants include monsteras, anthuriums and arrowhead plants.

Bernhardt studied English as an undergraduate at the University of Denver, but didn’t know what to do with her degree, so she decided to enter the school’s six-year law school program that started her senior year of college. After passing the bar, she started working full-time locally for Minnesota-based law firm Dorsey & Whitney.

But her anxiety was too overwhelming for the industry’s past-faced environment, she said.

“I asked myself if I saw myself in that firm and in that career long term, and it just didn’t feel like the right place for me,” Bernhardt said.

Samsel, whom she met during her time as an undergraduate, went to graduate school at DU for computer science and was looking for job opportunities when the pandemic hit.

“Early on in college we were passed down some heirloom plants from our families, and that kind of spurred our passion, which later became an obsession,” Samsel said. “When we would go look at different nurseries and garden centers in Colorado, the level or caliber of our collection was increasing in such a way that there were no plants that really interested us anymore. We had seen everything in the typical supply chain, and we were looking for plants geared more towards collectors.”

“We started looking locally for other collectors who would be interested in taking cuttings of their rare plants,” he added. “Then we would buy, sell or trade with collectors across the Front Range.” 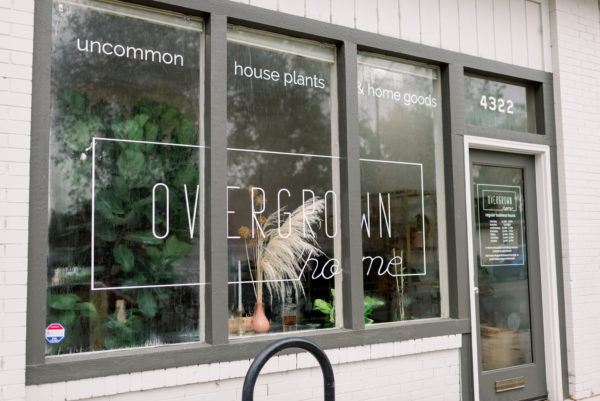 The uncommon house plant shop opened at the end of October in West Highland.

Samsel said those plants are not easily accessible in this market unless they’re from those private collector collections, which aren’t large enough to sustain the growth that the industry is seeing.

“So we saw the need to import these plants from abroad, where they’re grown in large nurseries and habitats that can sustain them. We went out and searched for suppliers with good reputations,” he said.

In order to find the right suppliers, Bernhardt and Samsel “had to be willing to be scammed,” they said.

The couple cold-called suppliers in Southeast Asia and South America for months in order to find reliable suppliers. They set aside a fund specifically for scams and placed multiple small orders to wholesalers to identify who they could trust.

“We were willing to lose that money entirely in order to vet different suppliers,” Samsel said. “We were able to weed out who the good guys were and who shipped the plants with care without having to have pre-existing relationships. It was really just us working the phones, and now we’ve created a lot of great relationships.” 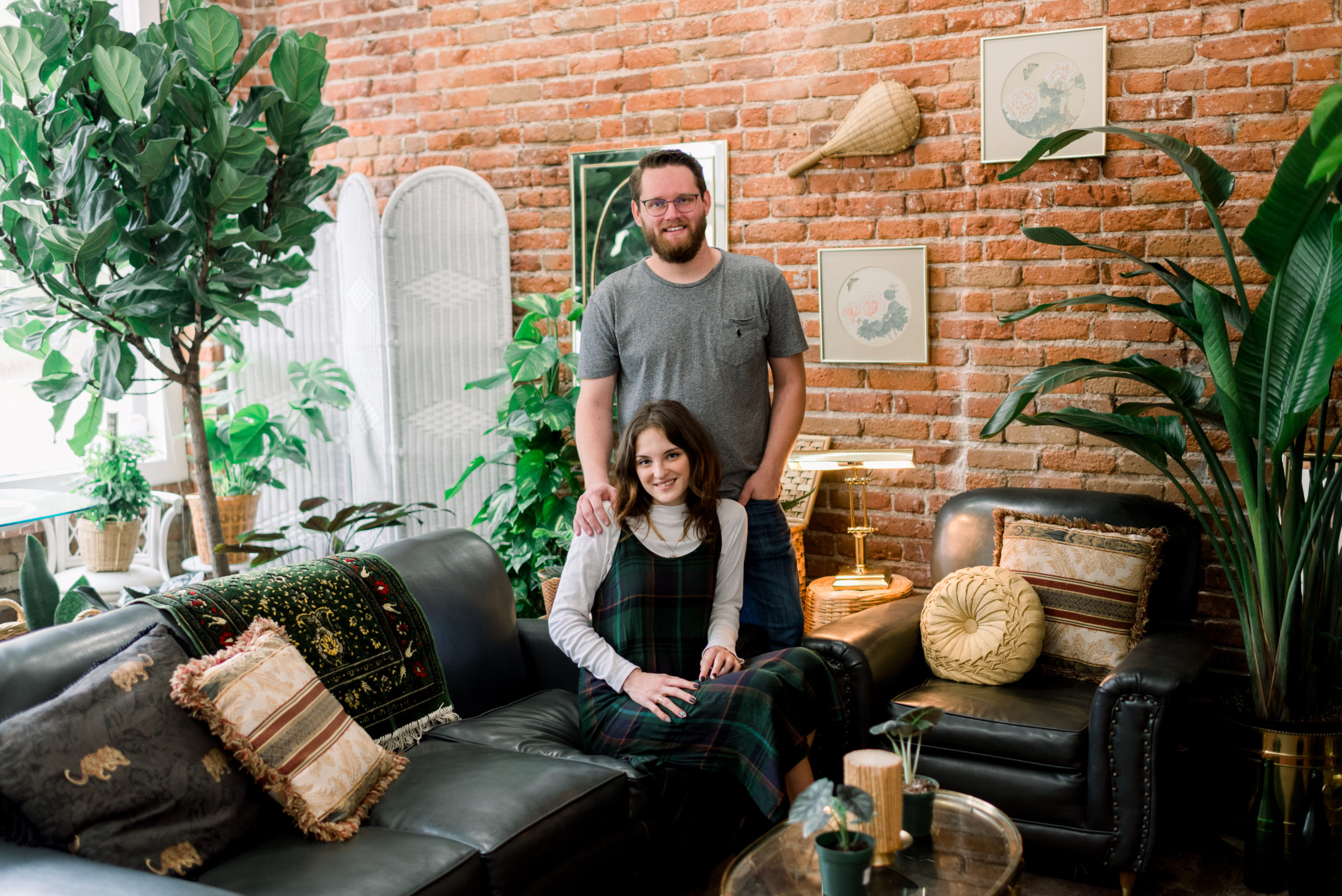 In order to find the right suppliers for their West Highland shop, owners Anna Bernhardt and Nathan Samsel “had to be willing to be scammed,” they said.