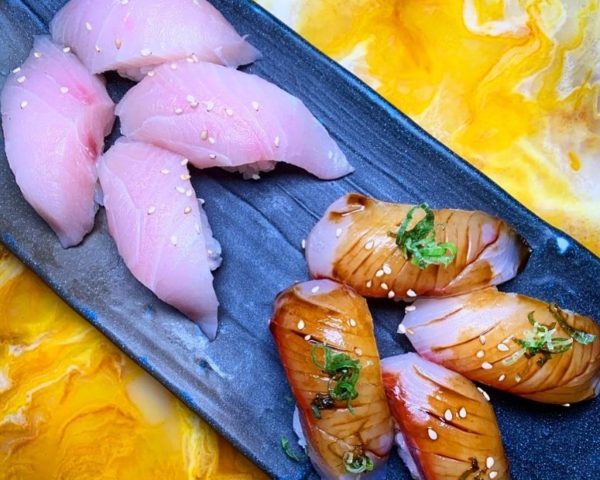 Six months after 12 at Madison in Congress Park announced its permanent closure, a spinoff of a LoHi sushi joint is set to roll in.

Alex Gurevich, owner of Sushi Ronin, signed a five-year lease for 12 at Madison’s 2,200-square-foot space in September, and purchased its furniture, fixtures, equipment and liquor license.

“There’s a need for sushi in Congress Park, while in LoHi there’s just so much in that little neighborhood. So, it just made a lot of sense,” Gurevich said.

Ken Wolf with Downtown Property Services represented 12 at Madison owner Jeff Osaka in the sale of the lease and assets, and Mark Valente with Sanborn and Company represented Gurevich.

Ronin in Congress Park will be Gurevich’s fourth high-end Japanese concept. The restaurateur opened Sushi Ronin at 2930 Umatilla St. in 2015, and also owns a more casual sushi handroll concept, 47 Sushi & Spirits in Highlands Ranch, which he launched in 2018.

Gurevich’s first spinoff, Izakaya Ronin, opened in RiNo’s Industry building in 2017. It closed two years later because he wanted to find a more visible location in Denver. Now, he plans to open it under the name Ronin Lowry next year in The Exchange at Boulevard One complex, the retail center under construction at the southwest corner of 1st Avenue and Quebec Street. 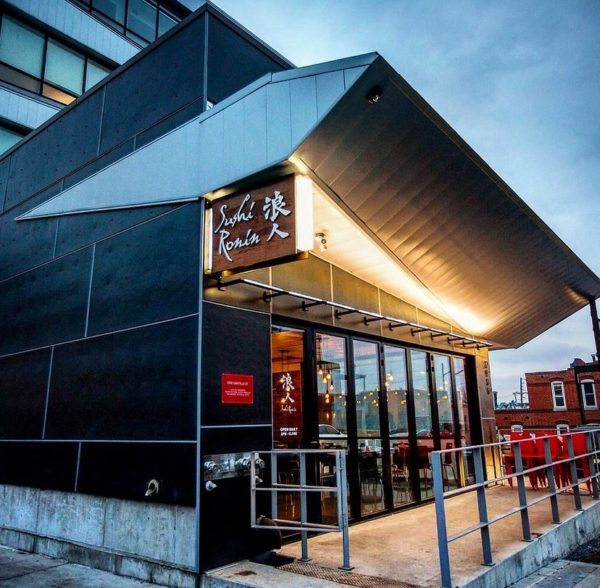 “Sushi Ronin is going into its sixth year, and I have always had the idea to grow our positive brand and reputation under Ronin Concepts, our intellectual property company,” Gurevich said.

Ronin Congress Park and Ronin Lowry will both have similar menus to Sushi Ronin, highlighting fresh nigiri and sashimi, while the chefs will create their own daily specials. Gerson Roche, who was Sushi Ronin’s sous chef and previously worked at Happa, will be the executive chef at Ronin Congress Park.

“In order to keep the team together, you have to give them opportunities, and another reason we’re trying to expand and grow into new locations is to give our team members a chance to grow within the company,” Gurevich said.

Sushi Ronin stayed open for takeout after the first pandemic shutdown and reopened for dine-in in May. Gurevich said reservations sold out fast every day, and dine-in sales were only down 10 percent compared to pre-COVID.

“That’s why we decided to move forward with Congress Park,” Gurevich said. “We already knew we could pull it off.”

Sushi Ronin is currently open for takeout, while 47 Sushi & Spirits is temporarily closed until dine-in restrictions are lifted.

Jeff Osaka’s 12 at Madison, meanwhile, said in May it was closed for good because its model wasn’t well suited to takeout. It opened in 2016.

“After one day of takeout, I knew it wouldn’t work,” Osaka told 5280 in May. “Dining there was more of an experience, engaging with the staff and watching what was happening in the open kitchen. I knew that wasn’t going to come back any time soon.” 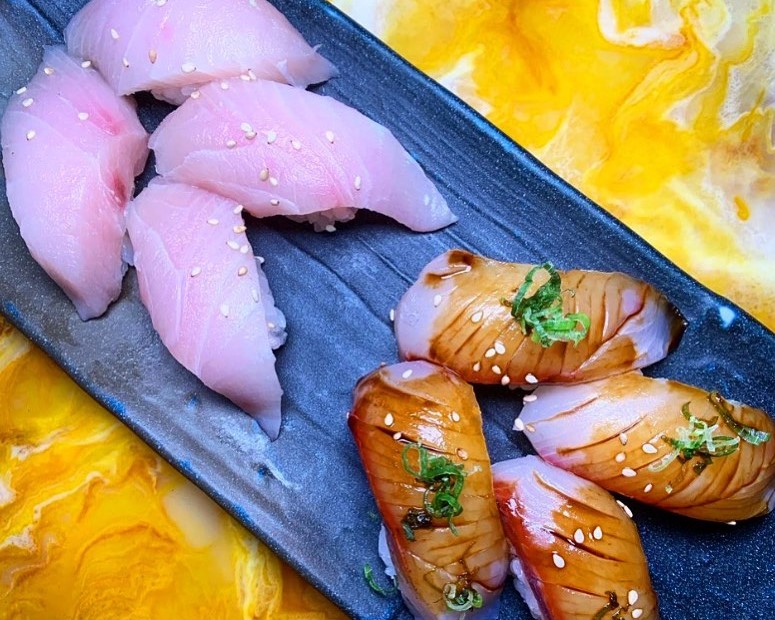 Restaurateur Alex Gurevich, who is opening his fourth high-end Japanese concept, is also preparing to expand his brand into Lowry.