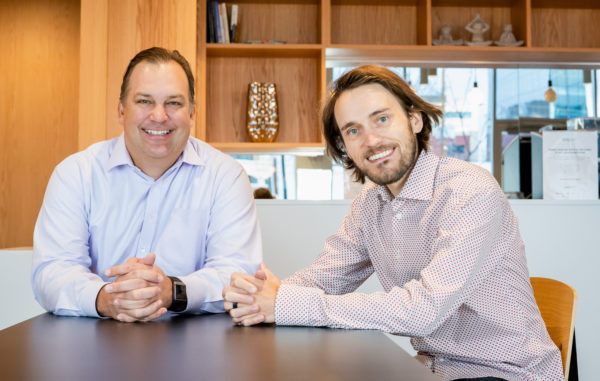 Highwing, which started as a subsidiary under Kansas-based IMA Financial Group in 2018, raised $4 million in capital in November to break off from the insurance broker as a separate company.

“Highwing was an innovation project inside of IMA Financial, and we knew that as we peeled back the opportunity, it needed to be a standalone software business to not just serve IMA but the industry as a whole,” Mitisek said. “We had been planning a spin off and capitalizing the business for the last year.”

Mitisek co-founded Denver Startup Week in 2011 and was the state’s former chief innovation officer. He also previously launched four startups, including the Commons on Champa, an incubator for startups, and NextGreatPlace, an online travel site based locally.

Mitisek was hired by IMA in 2017 to help the firm update its technology, which led him to co-found Highwing with his longtime business partner and fellow Denver Startup Week co-founder Jay Zeschin.

Highwing specializes in open data software that can help speed up the workflows of commercial insurance brokers and carriers. Mitisek and Zeschin said they wanted to bring the insurance industry into the 21st century.

Highwing’s open data platform makes it easier for brokers and carriers to connect, exchange data and access a one-stop shop for transaction information, rather than having to deal with “a sea of disconnected systems,” Mitisek said. Insurance brokers can use Highwing to share information with trading partners, and carriers can easily search for underwriting opportunities.

Commercial insurance is a rapidly growing industry expected to reach $900 billion by 2021, Mitisek said. However, he believes manual methods, such as emails and spreadsheets, are holding it back.

Highwing’s investment round was led by a middle-market subsidiary of Florida-based BRP Group Inc., a growing independent insurance distribution firm, and Iowa-based BrokerTech Ventures, a broker-led platform for innovation. There was also participation from local investors, such as Greenwood Village-based Holmes Murphy insurance brokerage, Denver-based SpringTime Ventures and Service Provider Capital, among others.

“Our investors are uniquely split between strategic, those who are financially invested and can also be clients, and financial, those that are institutional investors that can help us grow and scale the company,” Mitisek said.

In addition to breaking off from its former parent company, Highwing plans to use the funds to double its team of 12 employees over the next year and a half. The startup has an office at 250 Fillmore St. in Cherry Creek.

IMA, the sixth largest independent insurance broker in the country, will remain a significant shareholder within the company and become a client, Mitisek said. 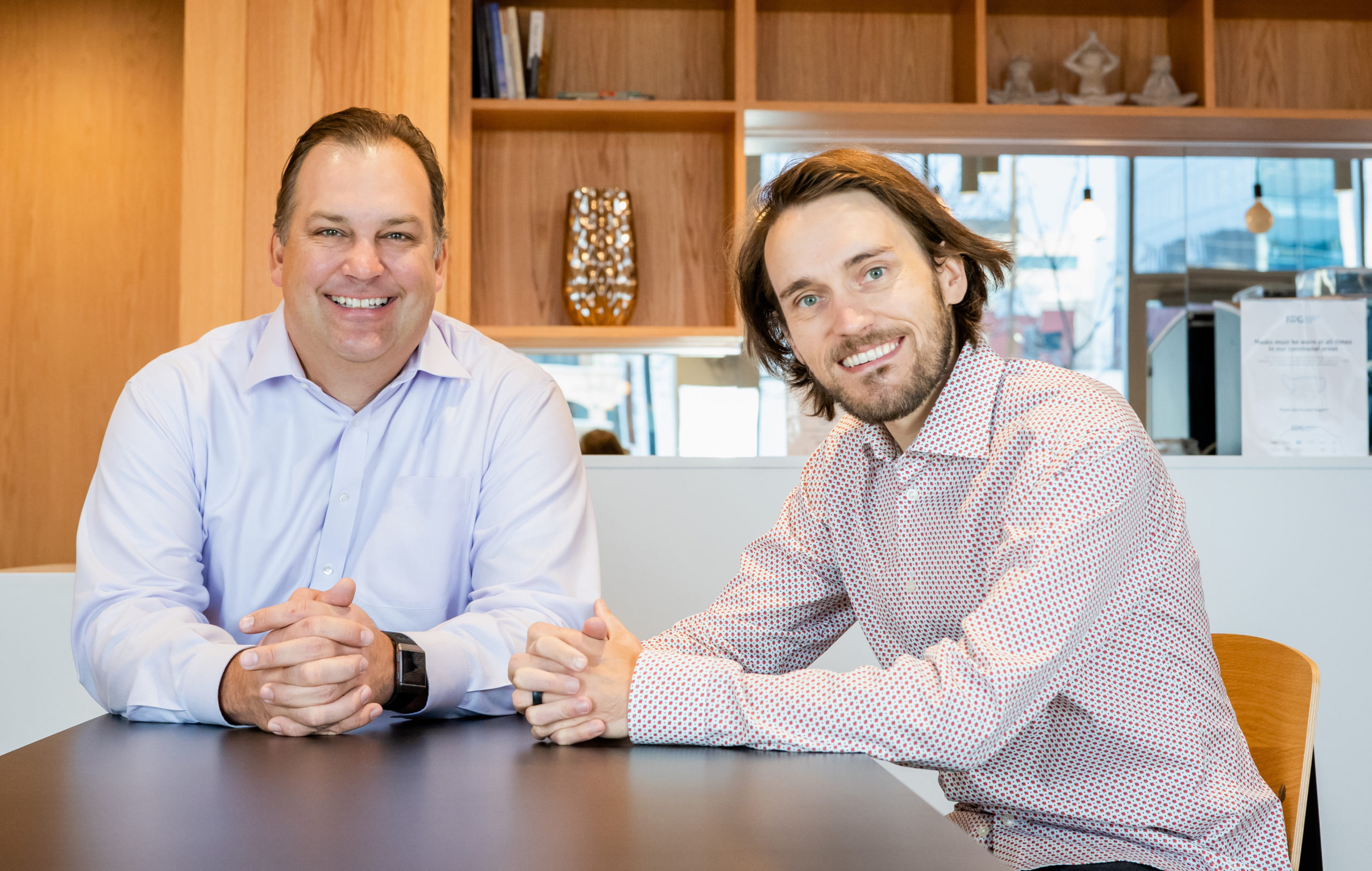