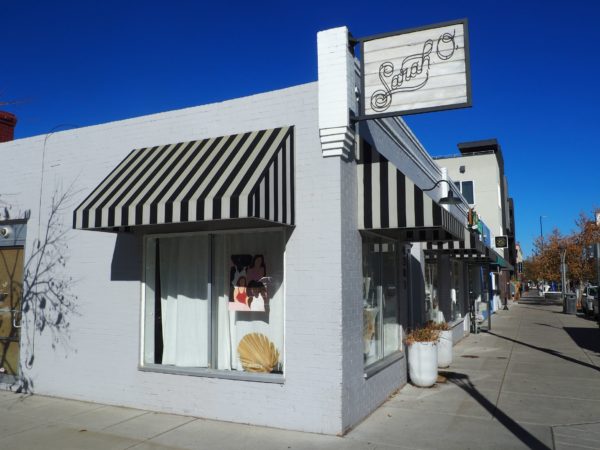 The owners of Sarah O. Jewelry at 4301 Tennyson St. have purchased the building the business shares with five others. (Thomas Gounley photo)

Diamonds are forever — but leases aren’t.

From 2006 to 2018, Sarah Ortega operated Ooh! Aah! Jewelry at two different locations on Berkeley’s Tennyson Street. That run ended when its second home was demolished to make way for a new structure at the corner of 42nd and Tennyson.

By that time, Ortega and her husband Mic — an agent with West + Main Homes — had a second business on the street, Sarah O. Jewelry. And they had a new way of looking at real estate. 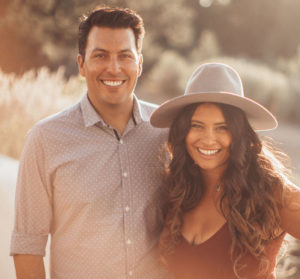 Ortega said she and her husband were interested last year, but “we just couldn’t swing it at the time.” Their new landlord, however, learned of their desire.

“He knew that we were always interested in the building in the future, so he approached us before it was even on the market,” Ortega said.

Ortega said she moved to the Berkeley area when she began attending Regis University in 2001, although her family recently moved away in need of more space.

Tennyson has become a hotspot for redevelopment over the past decade. But the Ortegas’ plans for the building are “to keep it as it is.”

“I just feel like the street has changed so much,” she said. “I wanted to keep a bit of the old Tennyson.”

The owners of Sarah O. Jewelry at 4301 Tennyson St. have purchased the building the business shares with five others. (Thomas Gounley photo)

Sarah and Mic Ortega purchased 4415-4423 W. 43rd Ave. to eliminate any possibility of having to move their business again.