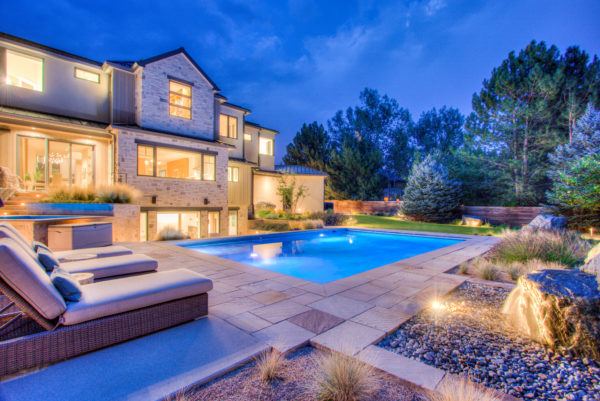 This Boulder home topped the list for October with a sale price of $7.2 million. (Courtesy of Delaney Realty Group)

David Cohen, who co-founded Boulder-based Techstars in 2006, and his wife Jil Nesbit Cohen bought the newly remodeled residence along Tamarack Avenue from C.P. and Brooke Smith on Oct. 9, according to property records.

Techstars is a three-month program that aims to give startup founders momentum through mentoring, networking and access to funding. Since hosting its first event in 2007, the seed accelerator has accepted 2,157 startups into its programs with a combined market capitalization of $9.3 billion, according to its website.

The 7,254-square-foot home with five beds and five baths in northeast Boulder sits on nearly one acre. The Smiths purchased the property for $2.2 million, as well as the adjacent lot for $460,000 in 2016, according to property records.

“They knocked down the property … and made a nice, stately yard,” said listing agent Brian Delaney with Boulder-based Delaney Realty Group.

The remodel of the home was designed by Boulder-based TRH Design and completed by Rosewood Construction in 2019, Delaney added. The property, which offers a private setting near Four Mile Creek, features an outdoor saltwater pool, floor-to-ceiling windows throughout the open floor plan and a 2,100-square-foot basement.

“You kind of feel like you’re on a rural luxury farm, except you’re in town with Flat Iron views,” Delaney said.

Here are the four other sales that rounded out the top five in October, according to REColorado: 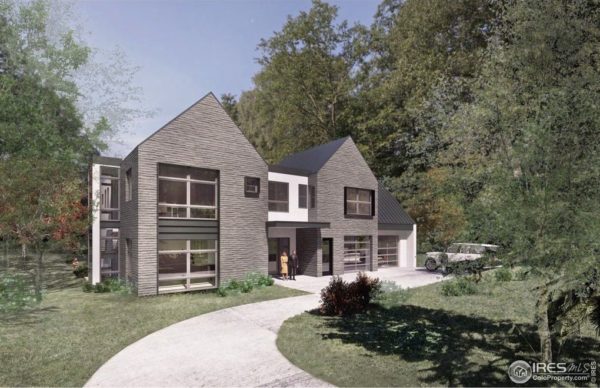 Details: Custom built by Boulder-based AGR Building and designed by Sopher Sparn Architects, this 7,313-square-foot property features five beds and seven baths and sits on an oversized lot. Inside, the new build features an open floor plan with a gourmet kitchen, five bedrooms, seven bathrooms and a fully finished basement. Outside, there’s a pool, pool house and easy access to Mt. Sanitas and Boulder Open Space trails, according to the listing. 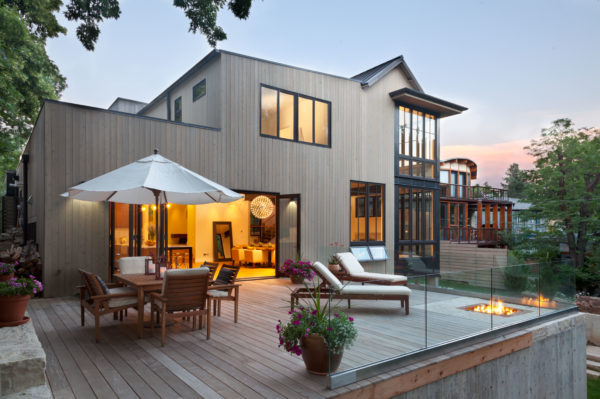 Details: The third Boulder property to make the list is located in the heart of Historic Mapleton Hill. Once featured on the cover of Luxe Architecture & Design Magazine, the property offers surrounding views of the Flatirons, Red Rocks and Mt. Sanitas, according to the listing. 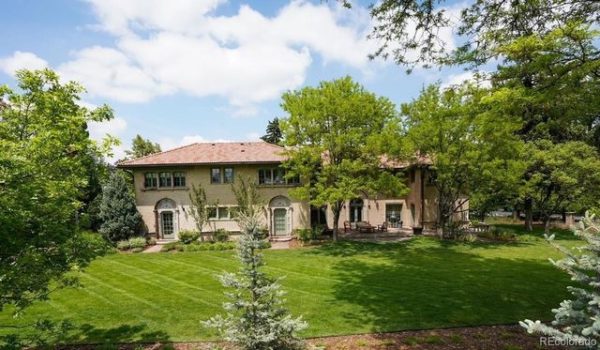 According to History Colorado, it’s known as “The Phipps House” and was built by Lawrence Phipps, whose father served as Colorado’s U.S. Senator from 1919 to 1931, and his wife, Gladys. 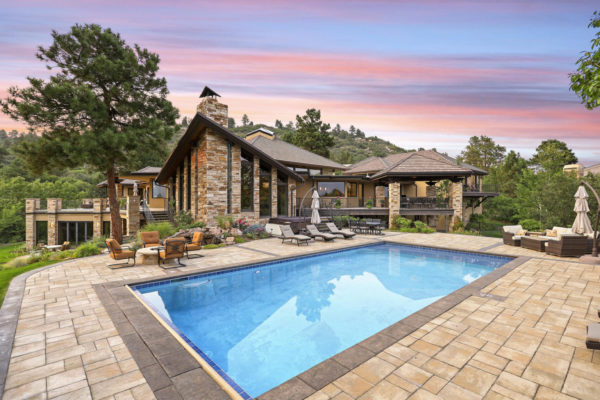 Details: There’s no shortage of activities to do on this Castle Rock property’s 1.4 acres. The 15,212-square-foot mansion comes with a 2,000-square-foot safe room with wine storage, a game room, a workout room, an indoor and outdoor pool, an indoor basketball court and a sauna. 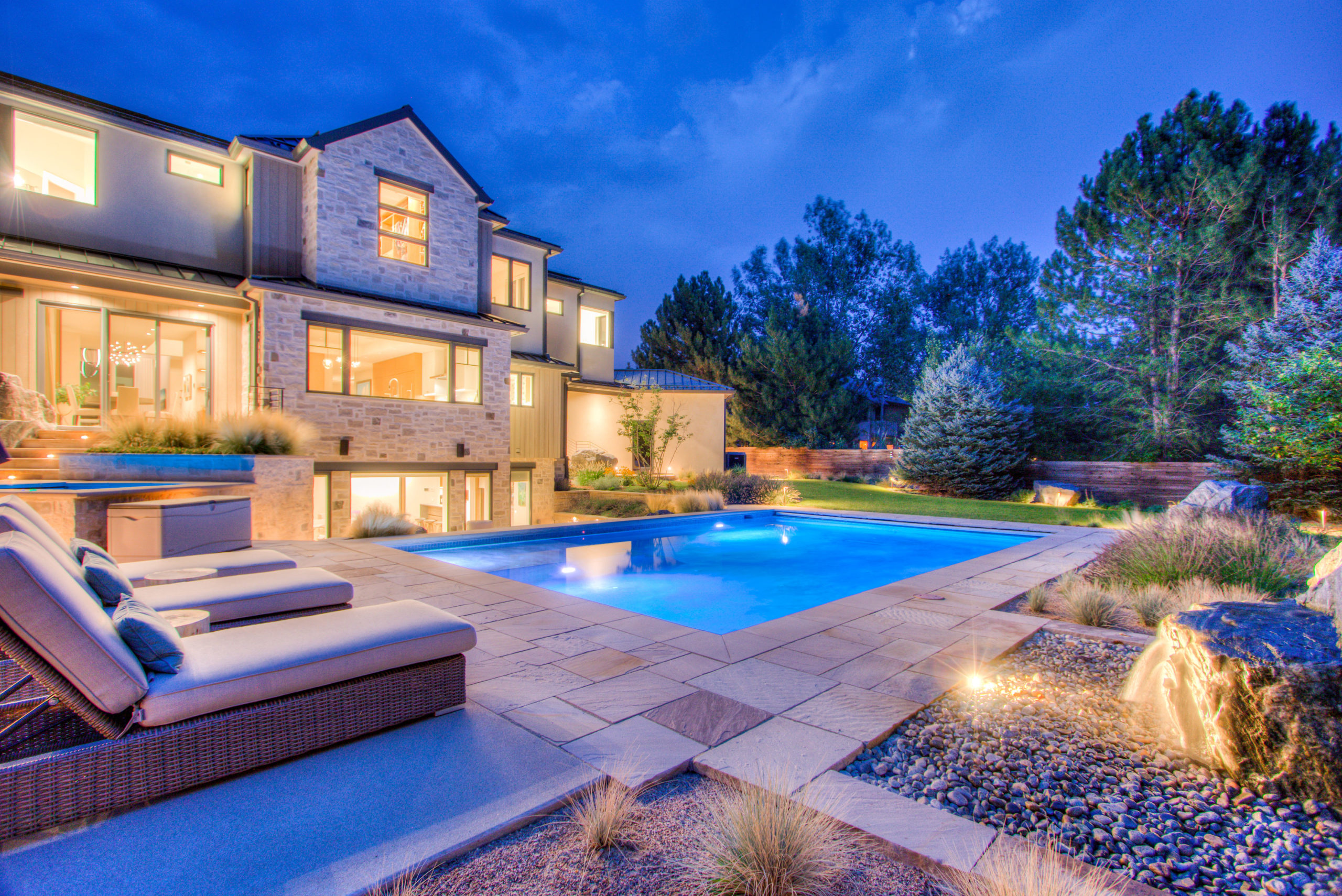 This Boulder home topped the list for October with a sale price of $7.2 million. (Courtesy of Delaney Realty Group)

Homes in Denver and Castle Rock, which each sold for $5.5 million, also made the top five.