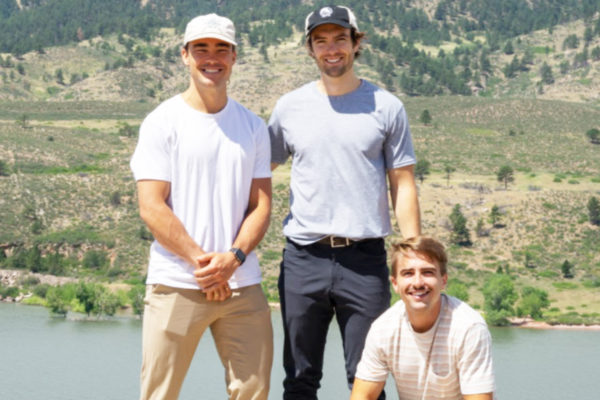 A Denver-based startup that lets users order beer, wine and liquor through a mobile app, or by asking Alexa or Google Home, has been handed off to new owners.

Handoff, which launched in Denver last year, was acquired by Fort Collins-based Encompass Technologies and Portland-based Orchestra Software this week.

“What this means for us is we get to take Handoff to the next level with the expertise and reach of our new partners,” said Handoff co-founder Tommy Riley. “For our users, it means we will soon be headed to every major metropolitan area in the country.”

Encompass Technologies, which develops software for beverage distributors, merged with Orchestra Software, which helps breweries and distilleries digitize their operations, in October. They are in the process of naming the unified company, Riley said.

Combined, the two companies work with more than 350 breweries and distilleries, 600 distribution warehouses and more than 14,000 retailers around the world, according to Riley.

“Orchestra and Encompass have been in the game for many years and have very strong relationships within all three tiers of the alcohol industry — suppliers, distributors and retailers,” Riley said. “The Handoff product is unique in that we really get to tap into all of those tiers to provide value to the customer, so to bring our brand nationwide with access to unprecedented resources was something we couldn’t refuse.”

Riley co-founded Handoff with his friends Max Grossenbacher and brothers Miles and Caden MacKenzie after they found themselves running out of drinks when hosting friends. They raised $75,000 from two angel investors last year.

Orders through Handoff are delivered by a local liquor store that partners with the startup. When the product is delivered, which happens in 60 minutes or less, customers must show identification. More established competitors include Minibar Delivery and Drizly.

The Handoff app can also offer recommendations. Riley said the most common ask is for a bottle of red wine under $20.

Riley said he and his co-founders will continue to run operations under the Handoff brand, with Encompass and Orchestra acting as their parent company.

The alcohol delivery platform is available in Denver, Boulder, Colorado Springs, Fort Collins and New York City. The startup currently works with 20 retailers and breweries in Colorado and five liquor stores and bodegas in New York.

It plans to add three more markets in the next six months.

“Now that we have the resources, we are focusing on metro areas that we’re able to target the 25 to 35-year-old, tech-savvy millennials,” Riley said. “We’re targeting markets where Encompass and Orchestra have existing supplier, distributor and retailer relationships that we can leverage.”

When the pandemic hit in March, Handoff started a “Helping Hand” campaign and removed beers that weren’t local from the platform to highlight small brands and breweries that were suffering as a result of the shutdown.

Riley said that alcohol delivery, which is normally “a misunderstood segment of the delivery economy” has thrived throughout the pandemic. Handoff has seen a roughly 192 percent increase in revenue since March, he added.

“The pandemic has served as a sort of coming out party for alcohol delivery,” he said. 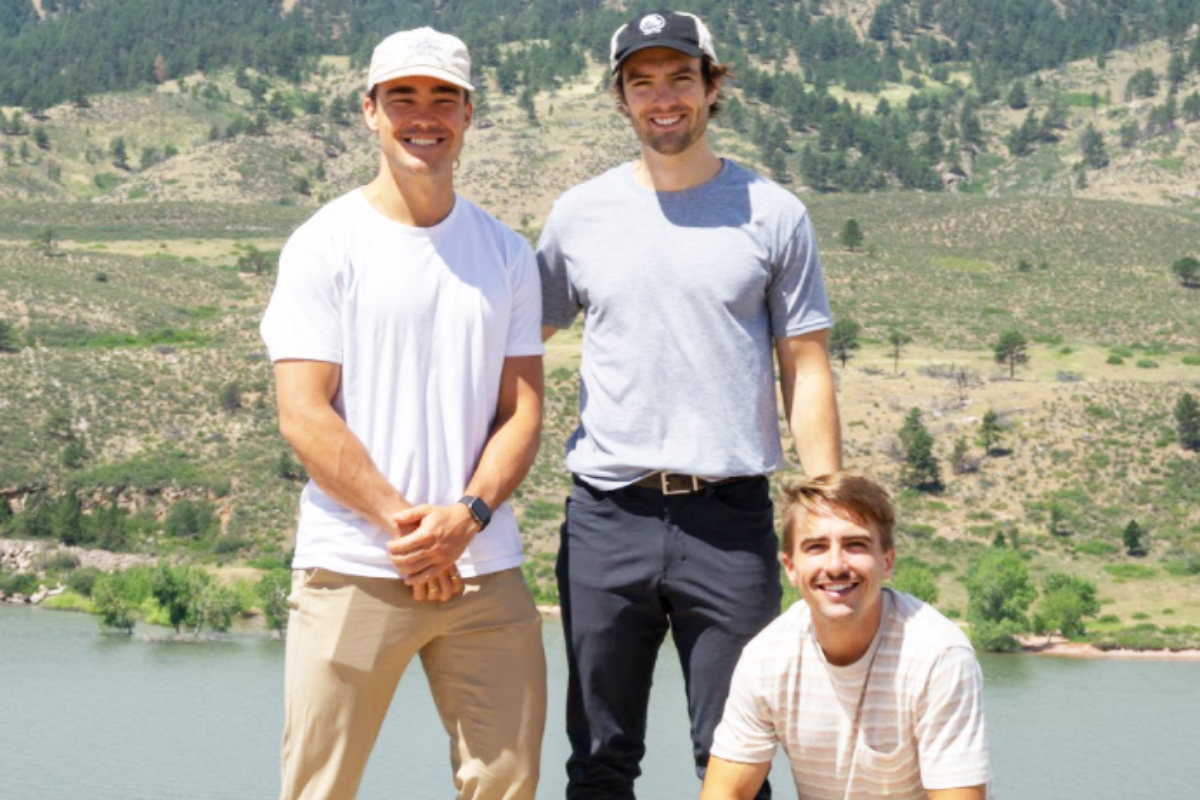