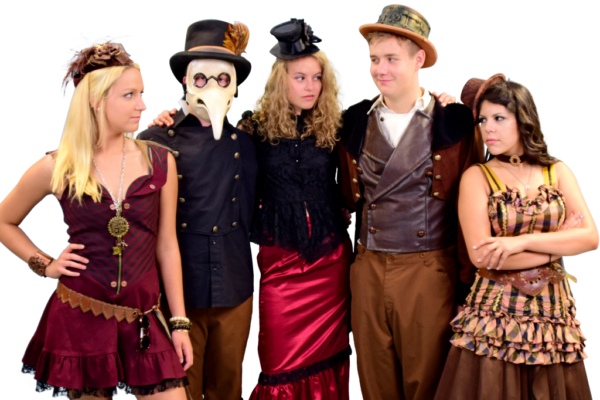 The witching hour may be nearing for a Lakewood costume store, as its owner is unsure how much longer it can stave off bankruptcy amid the pandemic.

Halloween approaching hasn’t helped as much as hoped. Sales the Saturday before Halloween were half of last year’s mark — a trend that’s persisted all month.

“I haven’t looked (at sales) for several weeks because it just makes me too depressed,” Belanger said.

The family-run shop, founded in 1992 and run by Belanger since 2015, sells and rents costumes in addition to creating them for middle school, high school and community theater productions. The latter side of the business has been non-existent after what Belanger said would’ve been a big theater season was stopped in its tracks. 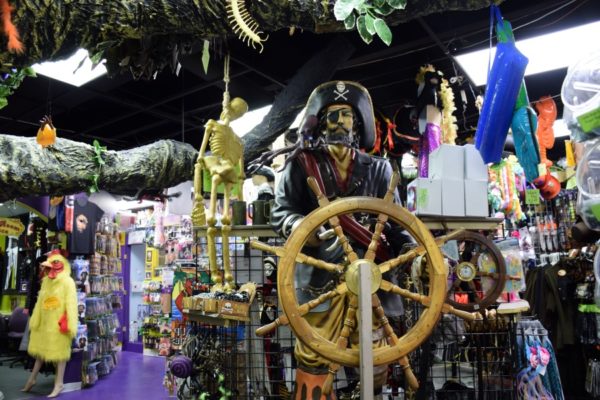 Sales picked up in September but the store is not profitable, owner Todd Belanger said, and has been kept afloat by a Paycheck Protection Program loan.

Demand evaporated when the coronavirus pandemic gripped the U.S., and Belanger was forced to trim his shop’s staff from 30 to two, where it remained from late March to mid-August. That number has rebounded to 26 or 27 in recent weeks, Belanger said, but more layoffs are likely after Halloween.

“Without our (Paycheck Protection Program) loan, we’d be dead,” Belanger said. “The money for the PPP loan ran out two payrolls ago. It was enough to get me into Halloween, only because I laid everybody off except for two people.”

The short-staffed shop feels busy, Belanger said, adding there are plenty of people coming in.

But it’s unclear how Halloween will be celebrated — if at all — in the age of COVID-19. Door-to-door trick-or-treating may not happen in some neighborhoods, and group gatherings that would typically catalyze costume sales don’t mesh with social distancing guidelines.

The costume shop isn’t profitable despite a pick-up in sales in September, and Belanger said he doesn’t know how the business isn’t down more than 60 percent.

After the big holiday, Disguises’ current employee count will fall to five or six, Belanger said, adding that his employees understand the position he’s in.

“They know what the deal is,” Belanger said. “They know it’s make or break for us.”

Disguises’ landlord, the schools it works with and the federal government have helped, Belanger said. The generosity of schools and the 30 to 40 percent of its spring theater business Disguise did in January and February helped keep the store afloat.

Belanger said he doesn’t think many others are eager to rent his 18,000-square-foot space, which includes a warehouse. Regardless, he’s thankful for the chance his landlord gave him to see the Halloween season through despite seven months of not being able to fully pay rent.

After Halloween, business will slow to a halt, Belanger said. The shop is in trouble for next year without its theater business, he said, and it may not make it. His priorities are paying his vendors and credit card companies, and then he’ll try to pay rent.

“We need more PPP money for any chance to make it to next year,” Belanger said. “I’m nervous (my loans) won’t be forgiven. I don’t want to go into debt more. I may just pay (the Small Business Administration) back and declare bankruptcy. I can’t take on more debt.” 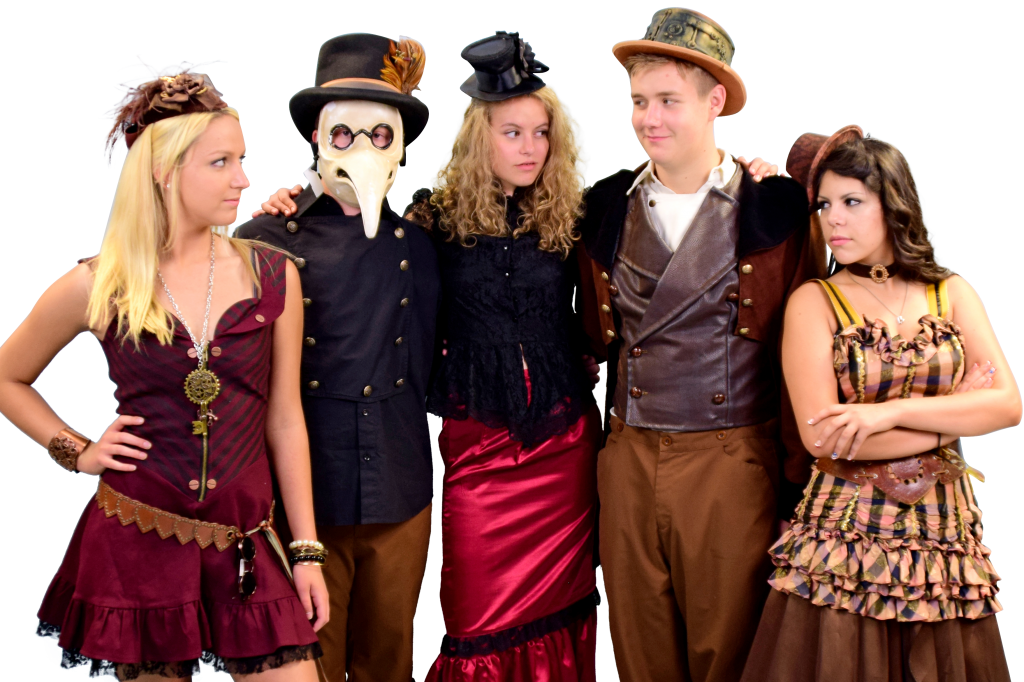 “The money for the PPP loan ran out two payrolls ago,” said owner Todd Belanger. “It was enough to get me into Halloween, only because I laid everybody off except for two people.”