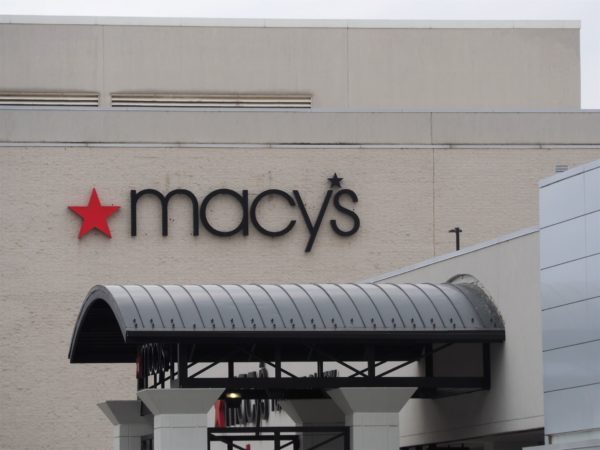 Macy’s has converted its anchor store at Southwest Plaza in Littleton into a fulfillment center. (Thomas Gounley photo)

As the holiday shopping season approaches, forget about browsing the Macy’s at Southwest Plaza.

The retailer’s store within the Littleton mall is one of two nationwide that has closed to shoppers and is now being used as a fulfillment center.

The other affected store is in Dover, Delaware.

Macy’s is now referring to the two stores as “omni service centers.” Shoppers can still swing by the location to pick up items they ordered online, or return something. But they won’t be perusing the latest winter apparel or grabbing a new accessory for the kitchen off the shelf.

In an email, Macy’s spokeswoman Emily Workman referred to the change in Littleton and Dover as a “pilot” for the holiday season that will “further integrate our stores into the fulfillment pipeline.”

The coronavirus pandemic prompted many stores to close for in-store shopping temporarily earlier this year, pushing alternatives like curbside pick-up. But most retailers returned to allowing customers into stores months ago.

“The Macy’s customer is becoming increasingly more diverse in how they choose to shop with us, using Macy’s mobile app or shopping on macys.com, shipping to their nearest store or visiting a store,” Workman said. “As a result of this shift, we’ve seen an increase in demand across the network to get our customers their product when and how they want it.”

Workman didn’t respond to a number of emailed questions, including about what will happen with the Littleton store when the holiday shopping season comes to a close.

Macy’s announced in February that it planned to close about 125 stores — about 20 percent of its total — within the next three years, while opening some new smaller stores at the same time, according to USA Today. About a quarter of the stores to be closed were named earlier this year; none of them were in Colorado.

In addition to Southwest Plaza, Macy’s has a number of other stores locally, including at Park Meadows, Northfield and the Cherry Creek Shopping Center. They remain open for in-store shopping.

Southwest Plaza has five spaces for anchor tenants, one of which is vacant. Along with Macy’s, the other anchor tenants are JCPenney, Dillards and Dick’s Sporting Goods. 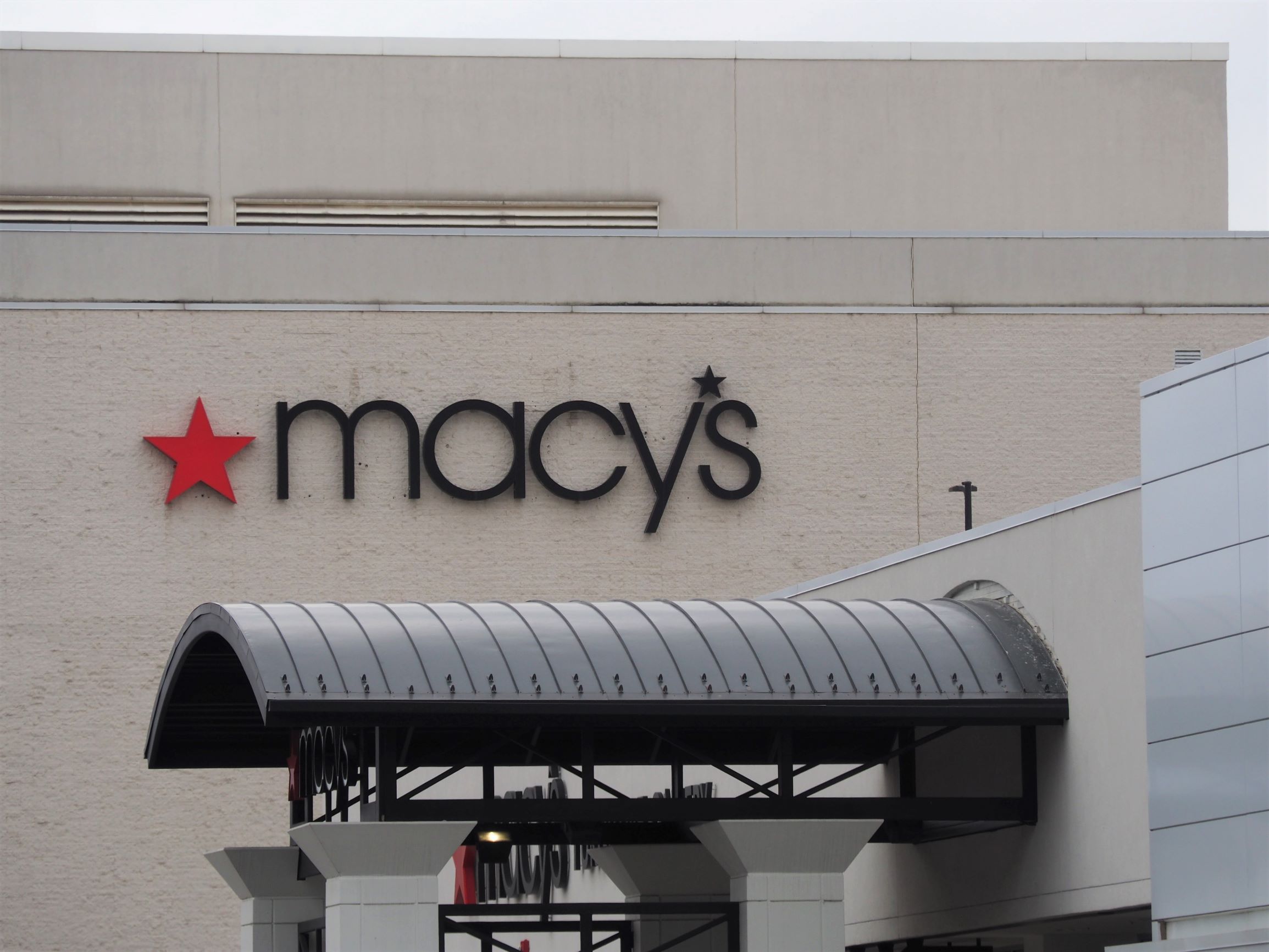 Macy’s has converted its anchor store at Southwest Plaza in Littleton into a fulfillment center. (Thomas Gounley photo)

The national retailer is now calling its anchor location in the Southwest Plaza mall an “omni service center.”