Fred Yarger has joined Wheeler Trigg O’Donnell as a partner. He had been solicitor general of Colorado and has degrees from Dartmouth College and the University of Chicago.

Shauna Sutliff has been promoted to property manager for St. John Properties. She had been property/lease administrator.

Ben Dezen has been promoted to senior vice president in the commercial banking group.

Jennifer Cassidy is senior vice president of student housing operations for Cardinal Group Management. She had been at Campus Advantage.

David Dodge is the director of financial planning and analysis.

Joining the board of directors: Mary Mook with MTM Value Based Care Strategies and Solutions; Christopher Dimos and Dr. Donald Bialek are strategic board advisors.

Stephen Brackett has been appointed Colorado’s Music Ambassador. He co-founder and emcee of Flobots as well as a co-founder of the nonprofit Youth on Record. 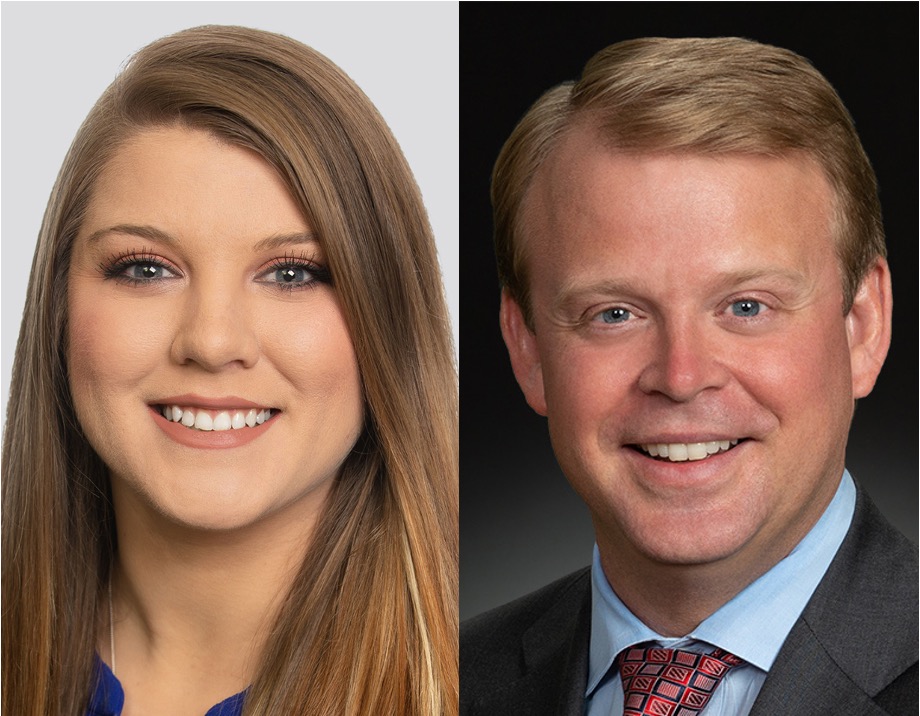