Housing Authority of the City and County of Denver purchased 1.62 acres at 901 N. Navajo St. and a portion of 1325 W. 9th Ave. in Denver for $3.21 million from The Estate of Patrick G. Dwyer Sr. Dorit Fischer and Hayden Hirschfeld represented the buyer. Tom Martinez of Coldwell Banker Commercial NRT represented the seller.

Omar Galicia purchased the retail/industrial building at 1440 Brentwood St. in Lakewood for $360,000 from Ray Stone. Isaiah Mayfield and Brandon Langiewicz represented the seller. 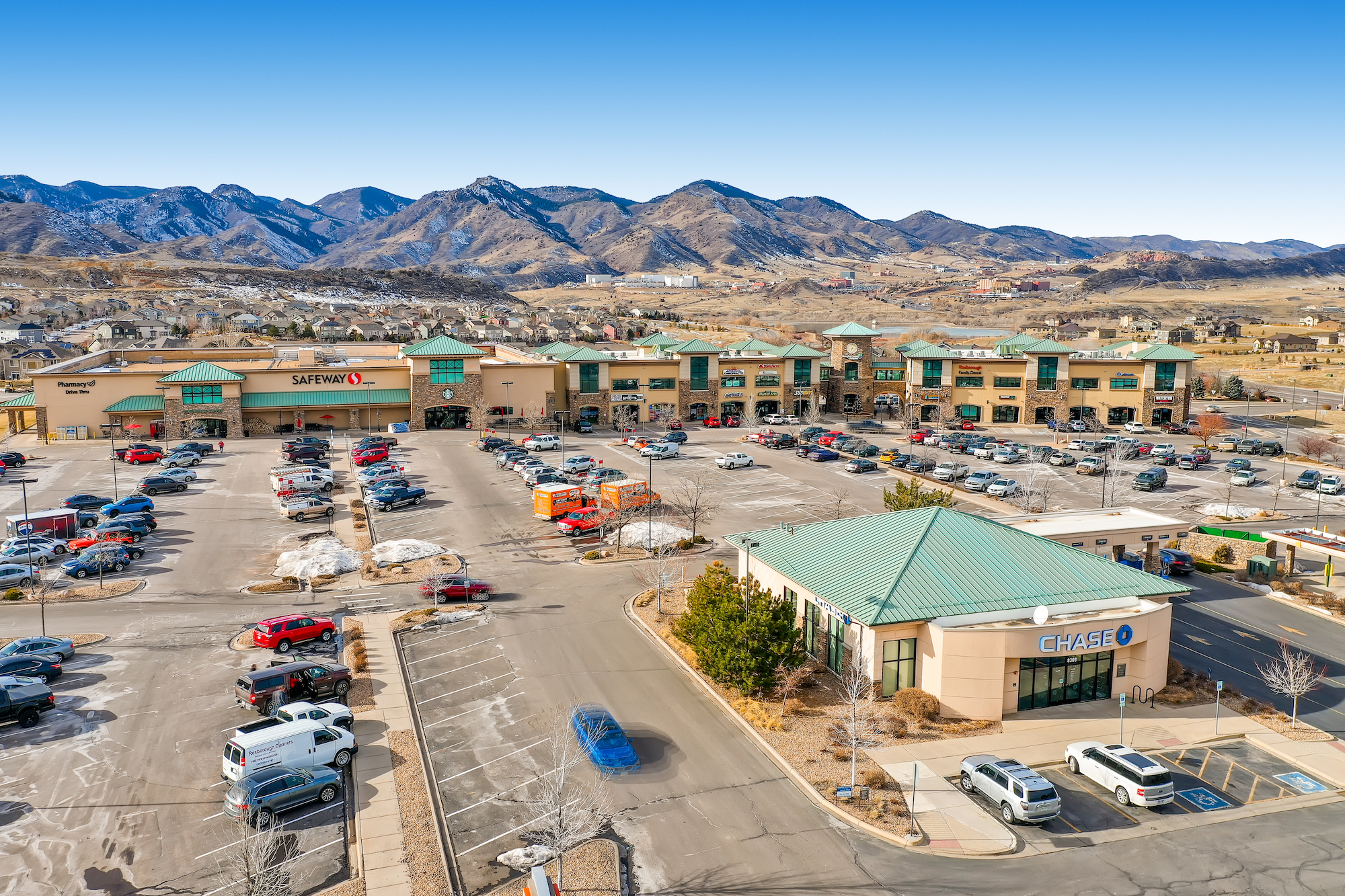 A Safeway-anchored shopping center for $18.35 million was the top sale and a 50,488-square-foot industrial building was the top lease.