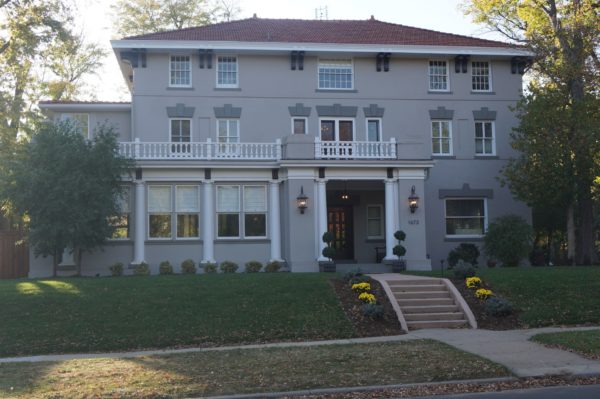 This 113-year-old Park Hill home was one of the first built in the area. (Lily O’Neill photo)

One of Park Hill’s earliest established residences has graced the market with the price tag of $3.7 million.

The four-story property recently underwent a two-year renovation and restoration that maintained the architectural details while modernizing and enhancing the interior, according to the listing. At 8,500 square feet, it features six bedrooms and eight bathrooms, a luxurious spa with a separate sauna and steam rooms and even a separate catering kitchen for entertaining.

The French Eclectic-styled home was designed by G.W. Huntington, one of Denver’s early 20th century architects, who designed more than 30 homes in Denver’s East 7th Avenue Historic District. Upon its completion in 1907, The Rocky Mountain News called it “one of the most convenient and best arranged homes in the city,” according to the listing.

Linda and Michael Dugan purchased the home for $1.9 million in 2017, later transferring ownership to 1673 Hudson LLC, according to property records. Michael Dugan is a civil trial attorney and once ran for an open seat in Colorado House District 48 in Greeley in 2006, according to an old Denver Post article.

Each of the six bedrooms is oversized to accommodate a separate seating area, and all of the bathrooms have double sink vanities. The showers have thermostatic valve rain showerheads.

Downstairs, there’s a media room, a workout room and a wine cellar. 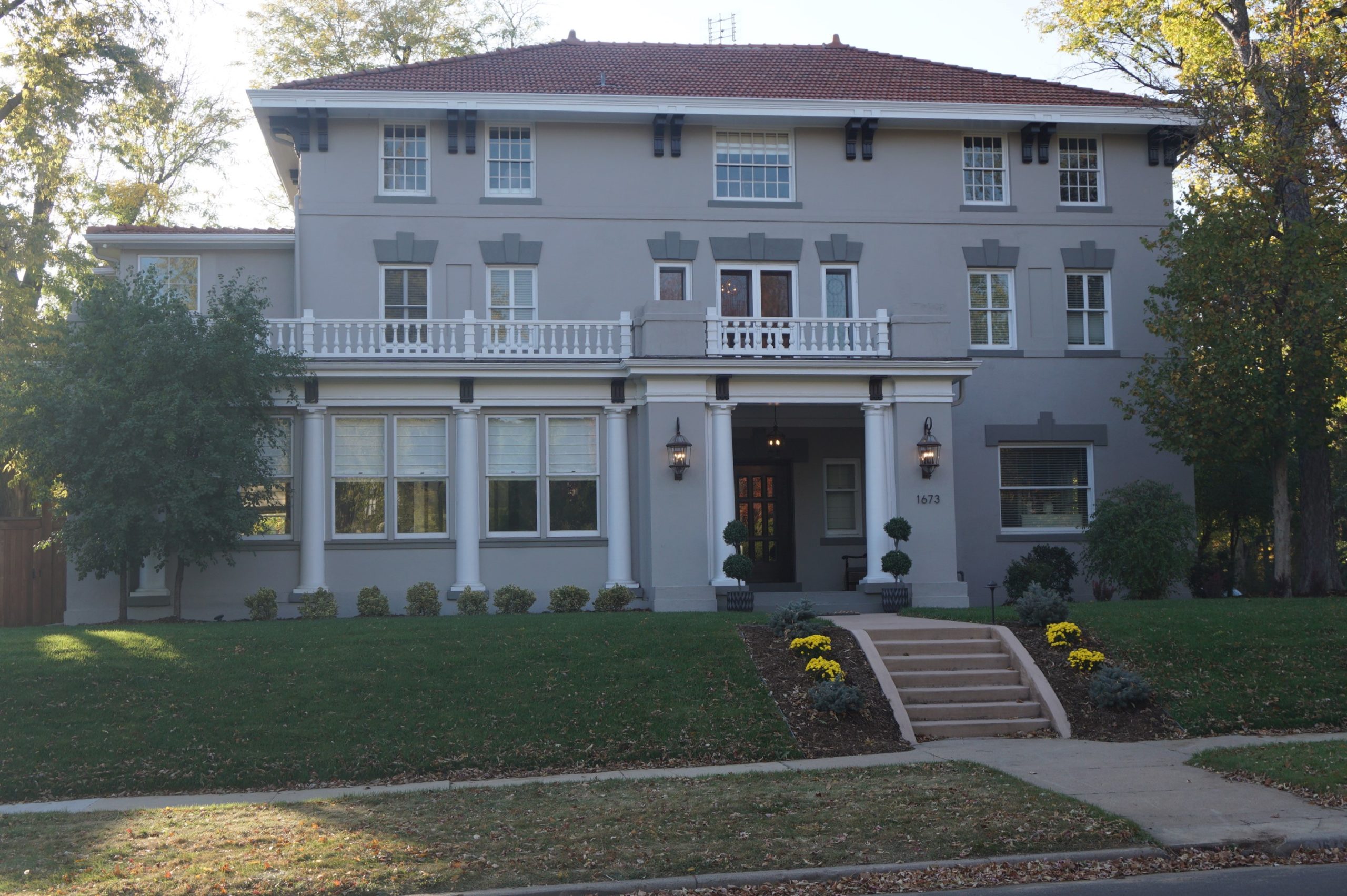 This 113-year-old Park Hill home was one of the first built in the area. (Lily O’Neill photo)