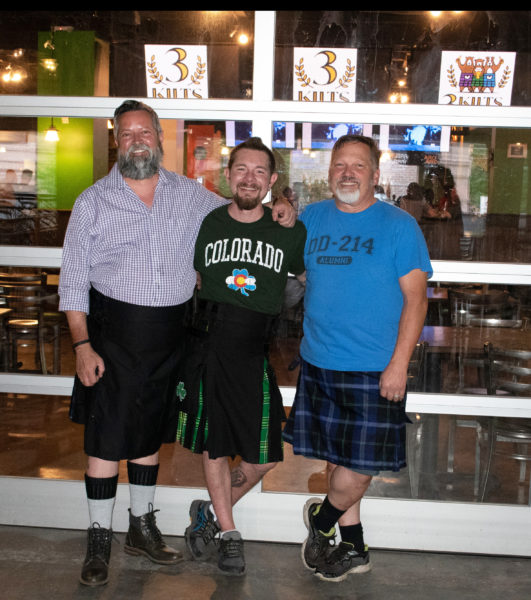 After a brief stint on the 16th Street Mall, a new Denver Irish pub has packed up its beer mugs for Barricuda’s former space in Cap Hill.

3 Kilts Tavern, which opened at 1600 Champa St. in June for three months, hopes to reopen at 1076 N. Ogden St. in the first week of November.

“We already went through this once and learned our lesson the first time, so we want to open this new location as quickly as possible,” said co-owner Brett McNamee-Hooper.

McNamee-Hooper was previously general manager of the 1600 Champa St. location of Back East Bar & Grill, which closed at the start of the pandemic shutdown and never reopened.

For years, McNamee-Hooper had thought about opening his own bar. He said that when Back East shuttered, owner Mike Davis offered him the opportunity to remodel the space and create his own vision under the original same lease, which comes to an end soon.

“I’ve been in the business for almost 28 or 29 years now, and I just kind of decided it was my turn to open a place, and this just fell into my lap,” McNamee-Hooper said.

McNamee-Hooper said he spent around $20,000 redecorating and painting Back East. He and business partners Kevin Hooper, who is also his husband, and best friend Wayne Bard opened 3 Kilts Tavern in June. 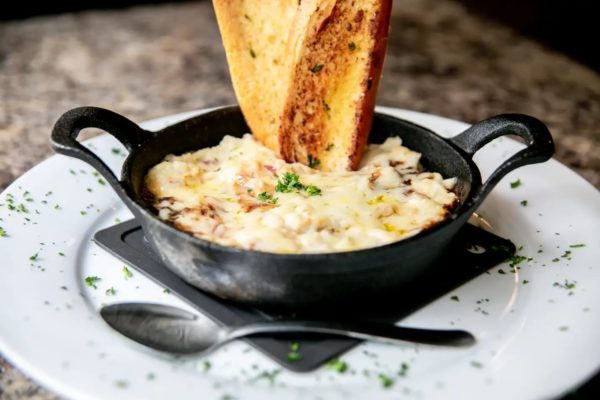 The three owners originally planned to renew the lease as 3 Kilts Tavern. But McNamee-Hooper said they opted to look elsewhere after some issues with the landlord.

“To be honest, it was just sort of a clusterf**k with the landlords and everything,” McNamee said. “They were being pretty wishy washy about renewing the lease, so we decided to look elsewhere.”

Downtown had other challenges as well, given the pandemic.

“We wanted a neighborhood Irish tavern and downtown is too hard to establish that,” McNamee-Hooper said. “With the convention center shut down and no sports or theater going on, there was no traffic at all. So, this smaller space in a neighborhood that’s thriving like this one checked all my boxes.”

When McNamee-Hooper saw a for-lease sign on Barricuda’s former building, he knew he couldn’t pass it up. He signed a five-year lease for the 4,400-square-foot space three weeks ago.

“I used to hang out at Barricuda’s, so I knew the space and the neighborhood, and that’s why I fell in love with it,” McNamee-Hooper said. “The neighborhood is already knocking on the door and getting excited for us to come here, which makes me want to work harder. We’re not Barricuda’s, and it’s nerve wracking to take over a 25-year-old legacy, but that put me at ease.”

3 Kilts Tavern will offer a variety of Irish brews and dishes, such as “the best Shepherd’s pie in town,” and Irish eggrolls, McNamee-Hooper said.

He wants to use the space as a way to celebrate Irish heritage, since he and his partners all have ties there— hence the name 3 Kilts Tavern. They’ve used colors from each of their family’s tartans throughout the pub. 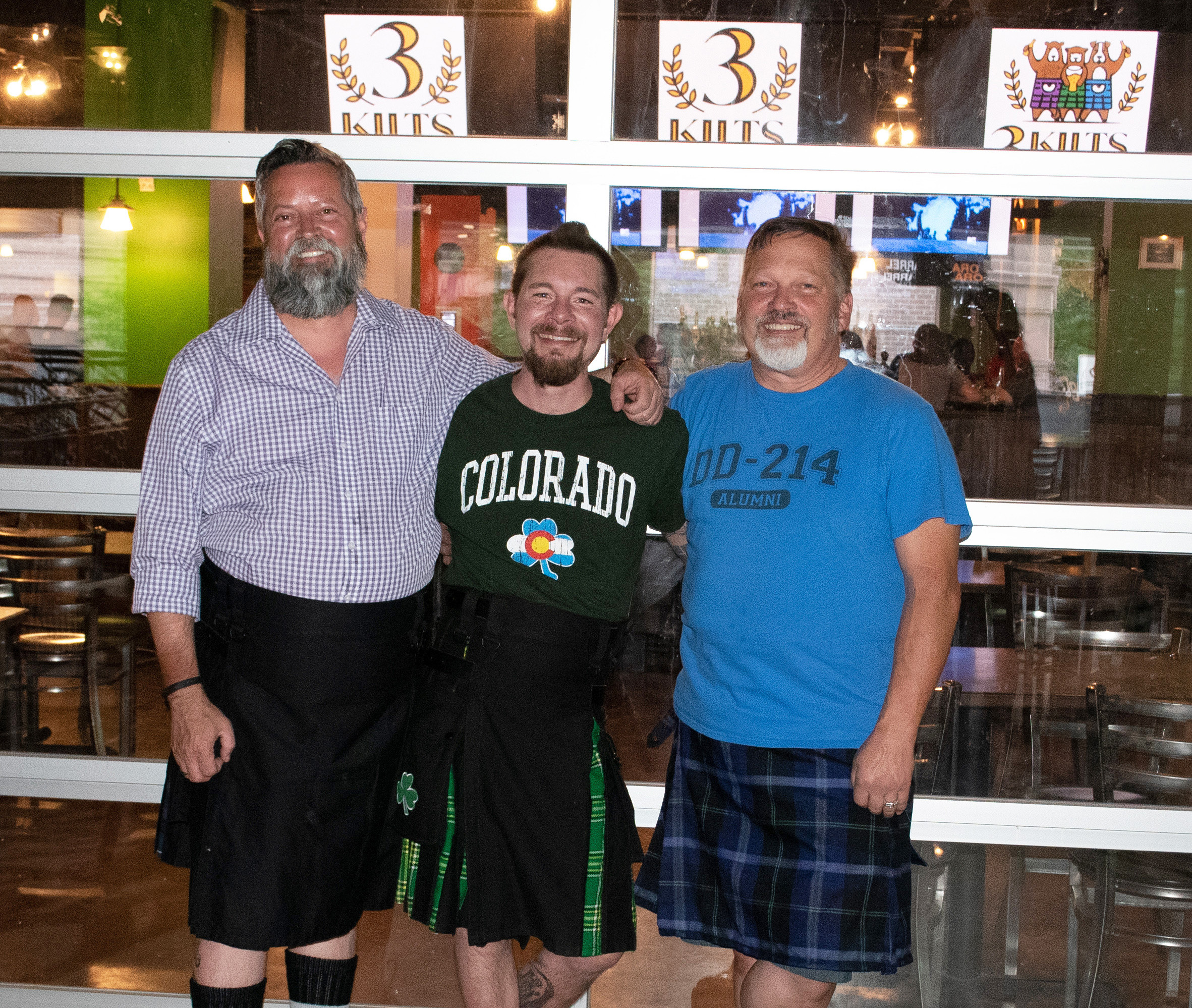