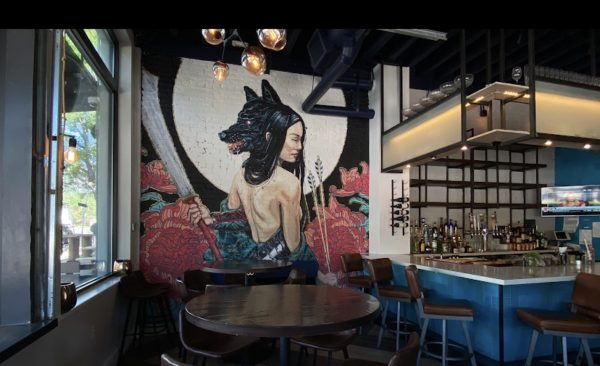 Aaron Lam and Annie Tran have been serving their parent’s traditional Vietnamese recipes for three years at Pho Haus, the restaurant they own in West Wash Park.

But the couple wanted a second space to experiment with their own modern street food creations. So last month, they added Pho & Bar at 1600 E. 17th Ave. in City Park West.

“At Pho Haus, we share recipes from our family because we wanted people to feel like they were eating at our home. But moving into this new location, we wanted to stray away from the traditional and do Aaron and I’s take on things, which is more new style,” Tran said.

The 3,000-square-foot space, which was previously home to Jack’s Uptown Grille, has everything their first location in Wash Park West lacks: a large patio, full bar and updated amenities. They quickly fell in love and signed a five-year lease in July. 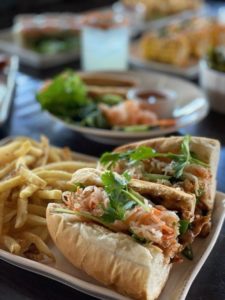 “We’ll still have some of the traditional stuff like pho and noodle bowls, but since this new concept offers a full bar and different menu items, we thought it should take on a new name,” Lam said.

Lam and Tran opened Pho Haus in 2017 at 540 E. Alameda Ave. in Wash Park West as a way to showcase longstanding recipes from their families, who emigrated from Vietnam. They both grew up in the restaurant industry and felt like there wasn’t enough variety in Denver’s Asian selections, so they decided to share their favorite comfort food with the metro area.

Over the years, the duo has traveled throughout Asia and the United States and were inspired by experimental dishes and modern street food. They tried adding new menu items to Pho Haus such as a “Pho Burrito,” but their traditional customers weren’t so adventurous.

So, they decided to venture closer to downtown, where a younger population has given them the opportunity to test out some exciting flavors, such as a hot lemongrass beef bahn mi sandwich. There’s also a “Pho Roll,” which is essentially a spring roll wrapped in a pho noodle, and Vietnamese fried chicken wings with a fish sauce honey glaze.

“We’re both 26 and have been following our parents around the kitchen since we were kids, so we’re excited to join an area where other people are experimenting with modern cuisines and inviting adventurous eaters in,” Lam said. 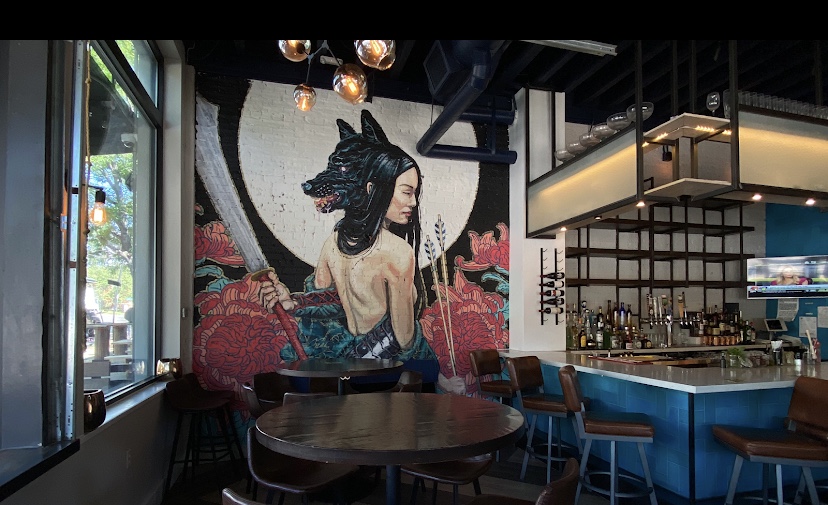 Options include the hot lemongrass beef bahn mi and a “Pho Roll,” essentially a spring roll wrapped in a pho noodle.