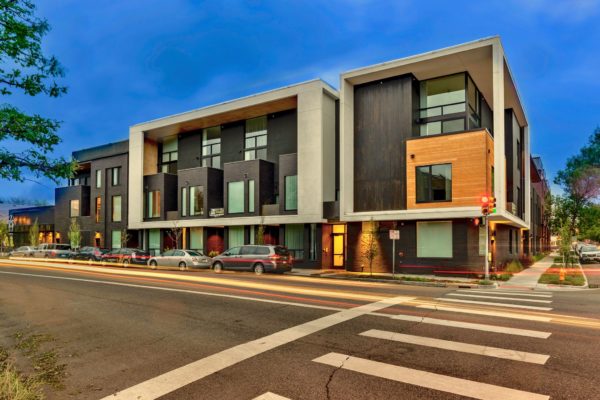 An apartment building along Logan Street in West Wash Park has sold.

Los Angeles-based DB Capital Management paid $16.2 million for the Red Owl complex at 90 S. Logan St., according to public records. With 46 units, the deal works out to about $352,000 a unit.

DB buys multifamily buildings in California, Oregon, Utah, Colorado and Texas, according to its website. CEO Brennen Degner did not respond to a request for comment.

Red Owl was completed in 2018, and was developed by 66S LLC, which also at the same time converted the building next door into the home of coworking firm Alchemy Creative Workspace.

Chris Fulenwider, a member of the development team and the president of architecture firm CF Studio, which designed the projects, said the original plan was to find a buyer who wanted both the apartments and the coworking building.

“We actually had them both for sale and we were about to go under contract when COVID hit,” he said.

Fulenwider said the party that nearly went under contract opted to pause amidst the overall economic uncertainty, and his brokers opted to put out feelers to see if there were other buyers interested in just the apartment building. Justin Hunt, Andy Hellman and Katie Hufnagel of Newmark Knight Frank represented the seller.

With Red Owl now sold, Fulenwider — who also co-owns the coworking business — said selling that building is no longer a priority.

“It’s probably more valuable to us than others right now, but never say never,” he said.

Fulenwider said Alchemy membership did dip some due to the pandemic, but overall “our membership base has been pretty loyal,” which he attributed to the layout of the building and its location within a neighborhood, as opposed to the heart of downtown. 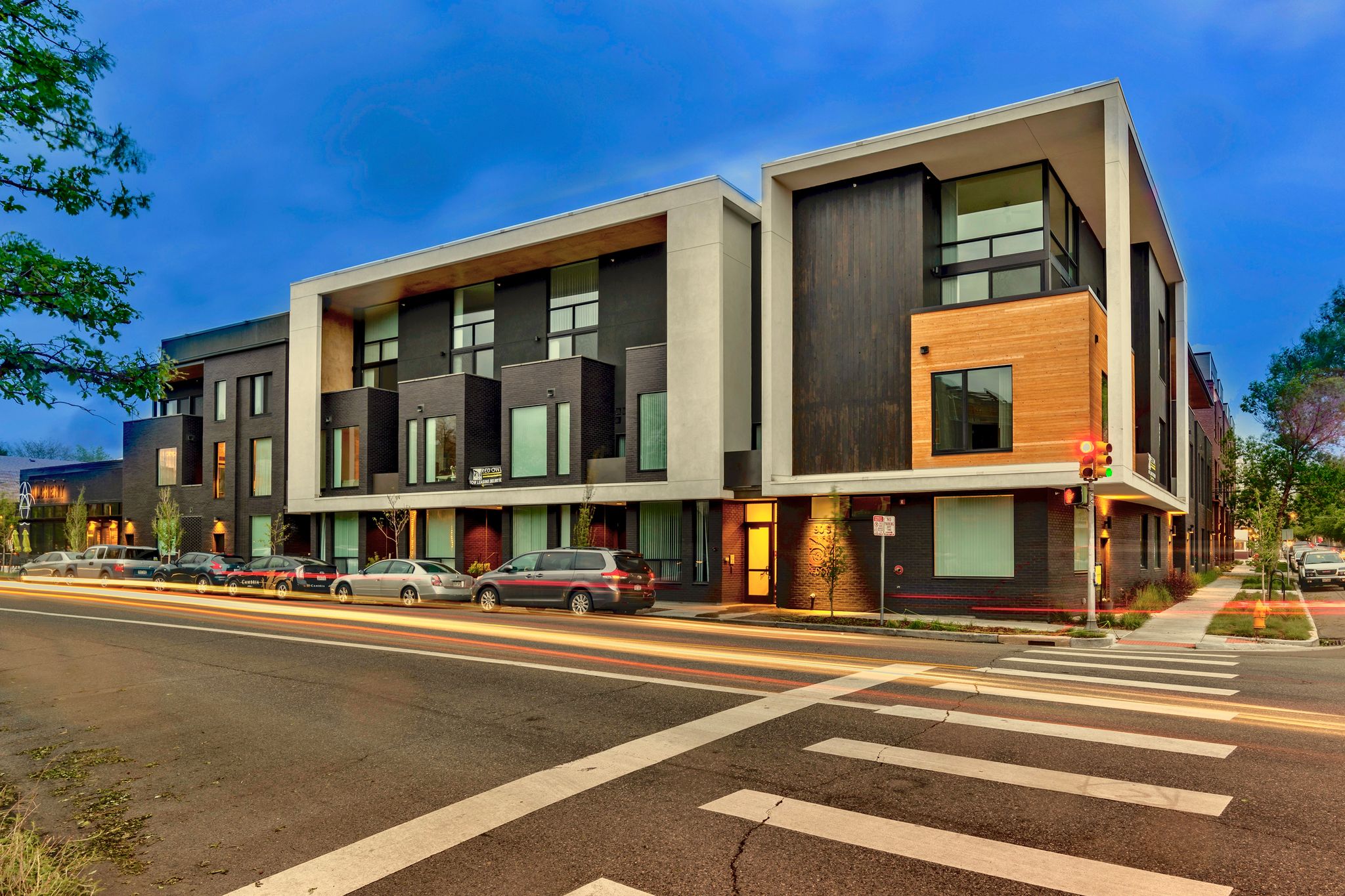 The seller originally planned to also sell the coworking building next door, but says it is no longer a priority.