Juan S. Ramirez has joined Wheeler Trigg O’Donnell as a partner. He had been with Kimberly-Clark.

Charles Garcia is CFO for the Denver Urban Renewal Authority. He had been with Denver Public Schools and is a graduate of the University of Colorado at Boulder.

Chuck Briant is the vice president of asset management for the investment division of Kairoi Residential. He had been with Nicholas Residential.

Michael-Anne Goodart is a broker associate at Team Denver Homes of Re/Max Professionals.

Tyler Fried is an associate in the industrial services division for the Rocky Mountain region of Stream Realty Partners.

Jared Schmidt has been promoted to relationship manager for business banking in Colorado for KeyBank.

Jamie Slough has launched her firm, The Brand Therapist.

Babah Fly and JuiceBox of Paradise are teaching artists.

Paul Brewster has been promoted to chief operating officer.

Rowan Wilkerson is a field engineer at Ford Audio-Visual. She is a graduate of the University of North Carolina. 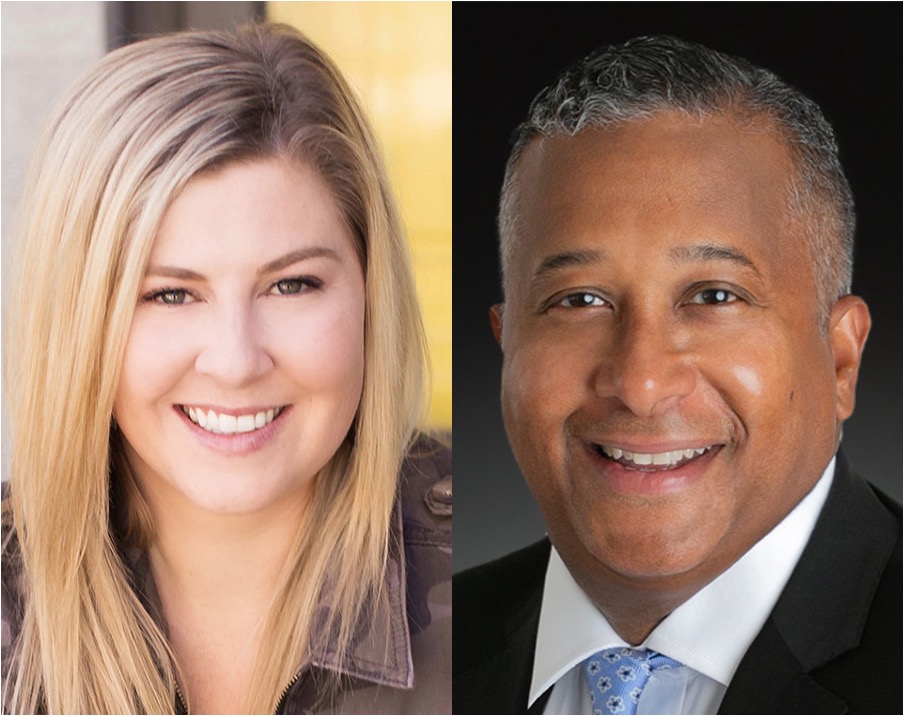 A law firm adds a partner, real estate brokers on the move and a new marketing firm launches.