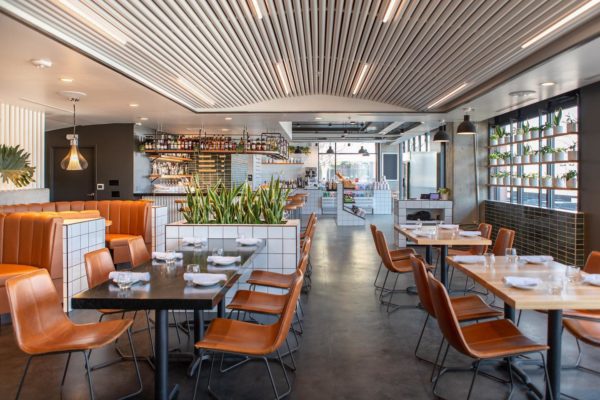 An eatery in LoHi that opened earlier this year has been sued by the owner of a nearby salon.

A friend of Dominguez’s, Steven Wells, is also a plaintiff in the lawsuit. It alleges that Brauer used money he was loaned to build out a second restaurant to “fund his own lifestyle” and support Northside Eatery, and also stole funds from Dominguez’s business account.

According to the lawsuit, Dominguez opened 303 Beauty Bar at 1671 Central St. in 2016. Four years later, in February, Brauer opened Northside Eatery next door.

Northside’s space is part-market, with a line of grocery staples for sale, and part counter-service restaurant that offers breakfast, lunch and dinner. There’s also a full coffee and juice bar. In addition to Brauer, the eatery is led by chef and co-owner Kevin Gerdeman, according to its website. 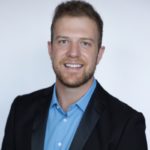 Dominguez and Brauer dated for three years, but ended the relationship in September 2019, according to the lawsuit.

In November 2019, Dominguez’s Dream Bigger Developments LLC purchased a building half a mile down the road from her first salon, at 3358 Mariposa St., paying $1.4 million, according to public records. Wells, a rancher, loaned her money to make the purchase.

The 4,688-square-foot, two-story building was previously home to Wee Katie’s Irish restaurant and pub. Dominguez plans to open up a second salon location, and intended to lease out the ground floor to Brauer for a new restaurant.

The lawsuit alleges that Brauer asked Wells for a loan so he could build out the restaurant, which was going to be called Urbain.

In September 2019, Wells loaned $380,000 to Brendon and his father, Bill Brauer, who is also named as a defendant in the lawsuit.

“Brendon and Bill have never improved the Mariposa Building,” the lawsuit states. “Upon information and belief, Brendon has used the proceeds from the Wells Note to fund his own lifestyle and to construct tenant improvements in other locations, including, but not limited to, the business known as Northside Eatery & Market, LLC.”

Meanwhile, Dominguez was not aware of the loan by Wells, according to the lawsuit. After Brauer and Dominguez broke up, he asked her for additional money for tenant improvements to the Mariposa building, she alleges.

“Ms. Dominguez, however, advised Brendon that they would need to get counsel to draw up a contract and negotiate the terms before she loaned Brendon any money,” the lawsuit reads. “The next day, however, without authorization, Brendon took $325,000 from Dream’s bank account.”

While Dominguez and Brauer were dating, he assisted her with business ventures and “had full access to the books and accounts for Ms. Dominguez’s businesses,” she said in the filing. But he was not an owner or signer on her business’s bank account, and she did not agree to loan him the money.

When confronted, Brauer sent Dominguez a proposed loan agreement, but she declined to sign it, according to the lawsuit. She is asking the court to order Brauer to repay her the $325,000, along with interest and the costs of litigation.

Lia Szasz and Danielle Palardy of Greeley-based Otis & Bedingfield are representing the plaintiffs. They declined to comment. 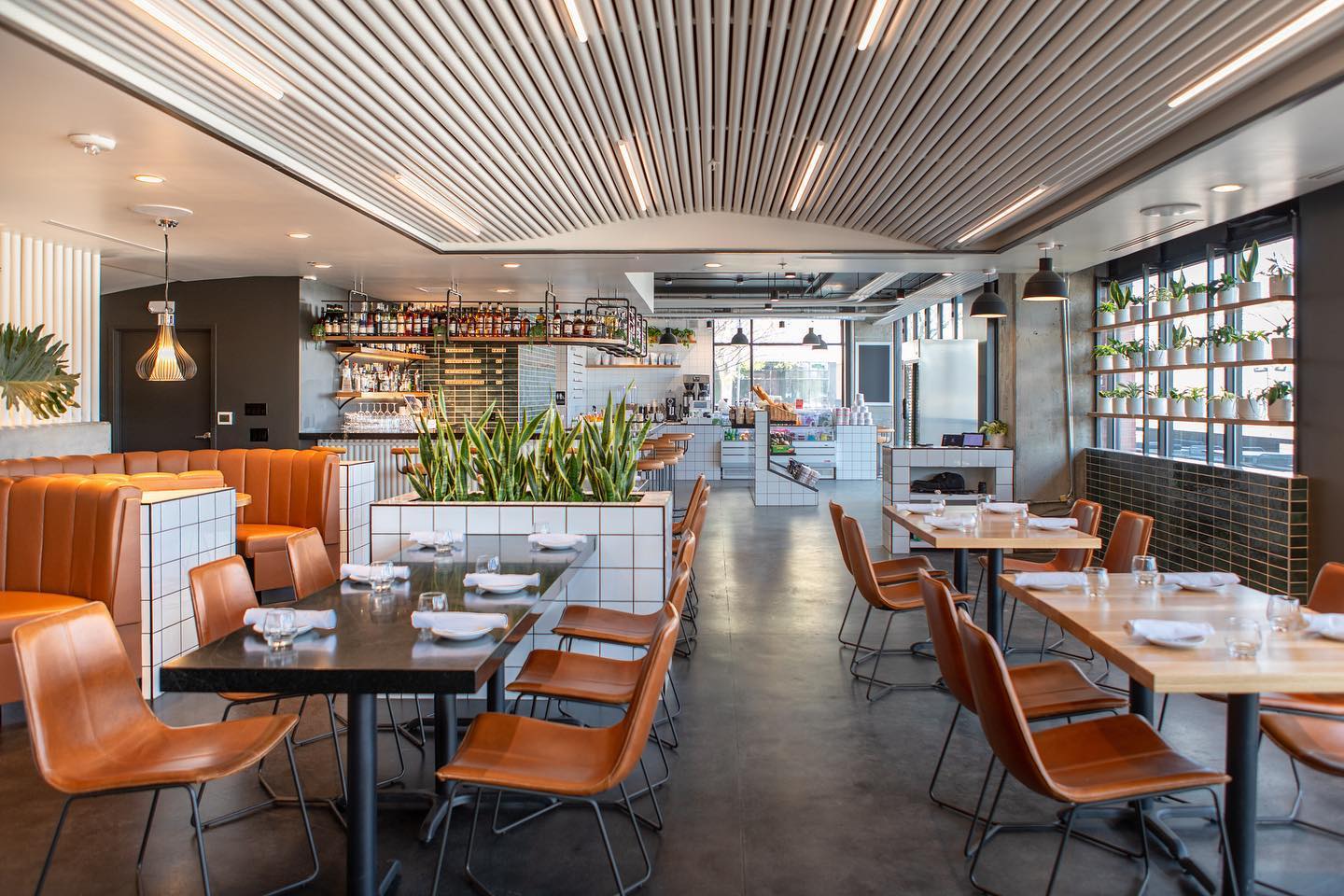 Defendant’s Northside Eatery + Market opened earlier this year next to the plaintiff’s 303 Beauty Bar, which is at 1671 Central St.