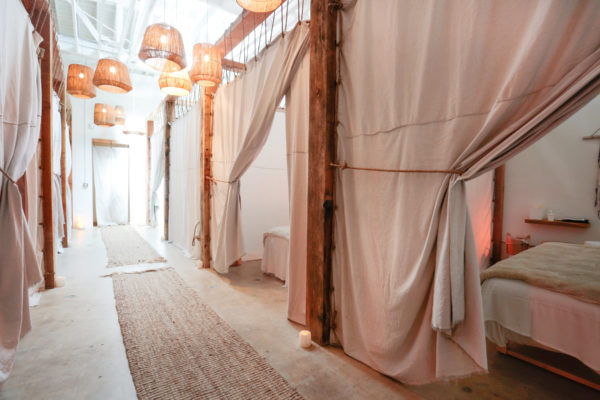 An L.A.-based spa franchise is applying pressure to the Denver market.

The NOW Massage, which Forbes labeled “LA’s most stunning self-care oasis,” plans to open its first Colorado location in Cherry Creek at the beginning of 2021.

The company announced the launch of a national franchise expansion last year, and Denver’s massage parlor will be one of 50 new openings around the country.

“Colorado and the Denver market, in particular, is a strong market for fitness and wellness,” said The NOW Massage President Don Michael. “There’s a health-minded demographic here that matched up well to other markets we are expanding in, and income levels are strong as well as population density.”

Franchise owners Kevin and Anne Williams signed a lease in August for a 2,400-square-foot space at 291 Saint Paul St. in Cherry Creek’s St. Paul Collection, which was developed in 2018 by BMC Investments. The massage boutique will join Le Bilboquet Denver and SoulCycle Denver in the mixed-use project.

Williams, who has worked in the oil and gas business for nearly 40 years and was previously president of Denver-based Elevation Midstream, wanted to try something new and branch into the health industry. He and his wife plan to open two additional locations in the metro area in 2021, Michael said.

The NOW offers three signature massage styles — “The NOW,” which is the brand’s signature Swedish-inspired massage, “The Healer,” which is described as an “energy-balancing massage designed to reduce stress,” and “The Stretch,” which is geared toward athletes.

Guests can pick among the three and pay $50 for a 25 minute massage, $80 for a 50 minute massage and $110 for an 80 minute massage. They can also customize their therapy with enhancements, such as soothing eye masks, deep tissue techniques and crystal healing. 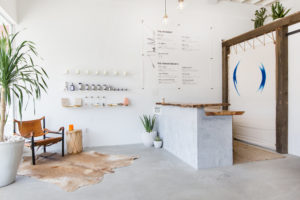 The modern massage brand is known for its “minimalist, soothing aesthetic,” Michael said. The NOW has its own team of interior designers, which will implement the brand’s signature look with natural wood surfaces, sheepskins, cactus galleries and crystal grids.

“We want to make it feel like a vacation in the city so to speak,” Michael said.

The NOW opened its first location in 2015, adding three more in the next two years. Of the 50 franchise locations in the works, the company said 17 are in Texas, and eight in Illinois. The first four franchise locations, in Virginia and Las Vegas, are expected to open by the end of the year.

“We’ve had some really great success in the LA market and started scaling the business around the area, which helped us lay down the foundation for our national expansion,” Michael said. “We want to branch into markets where wellness is a priority, and we think there’s a void there for a brand like ours.” 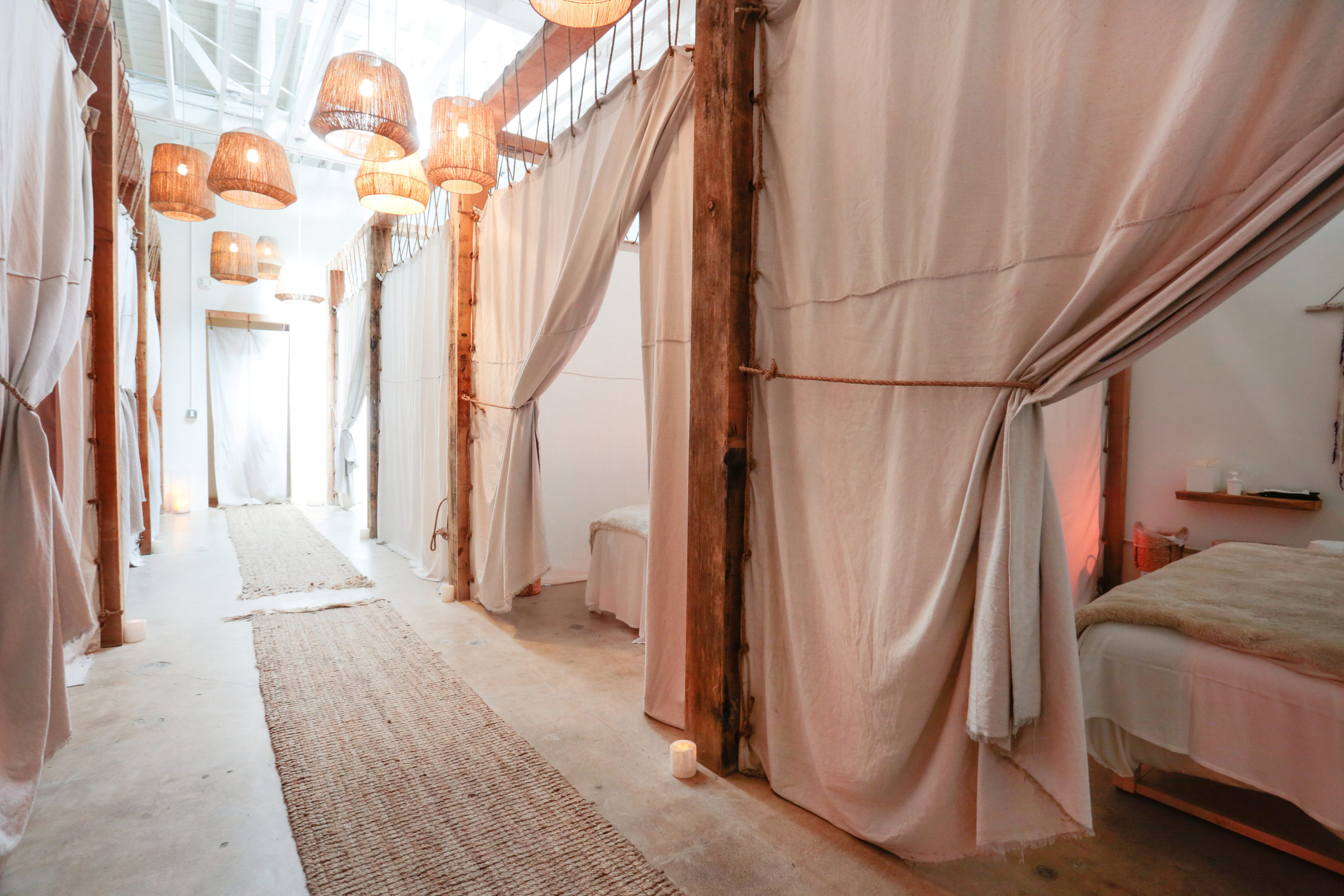 The franchisee is planning two more Denver metro area locations, which will be among 50 spas the company plans to open around the country.