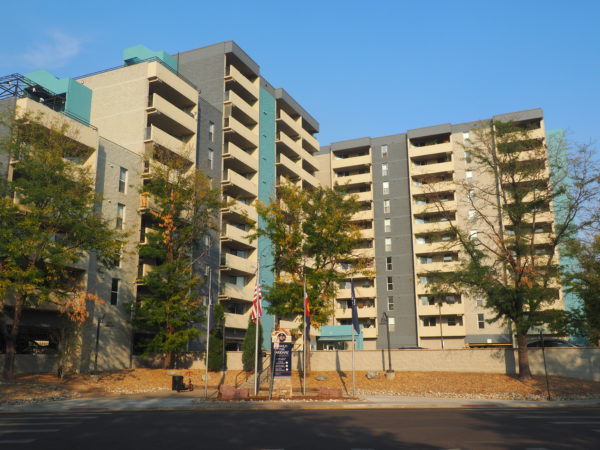 The Marquis at the Parkway apartment complex sold for $140 million. (Photo by Thomas Gounley)

An apartment complex along Speer Boulevard in the Lincoln Park neighborhood has sold for nine figures.

1170 Galapago Street LLC paid $140 million in late September for the Marquis at the Parkway complex, according to public records.

Brokers Terrance Hunt and Shane Ozment of Newmark Knight Frank represented the seller. Hunt said the buyer — which lists its office address as 158 W. 27th St. in New York — has done “big deals” in that city, and this is its first major buy in Denver.

He said it’s an example of a larger pandemic trend within the industry, of companies looking to exit major coastal markets for interior markets “that they feel are more livable.”

Hunt said the pair began marketing the property around March as the pandemic was setting in, when showings couldn’t be held in person and uncertainty forced some potential buyers to the sidelines.

“This is the only deal that was really blasted in the heart of COVID,” he said.

September saw a number of major multifamily deals locally, after several months that represented something of a lull. Hunt said repeated concerns that tenants would stop paying rent en masse haven’t quite panned out, low interest rates “just make a lot of math work” and the stock market — another place to pour cash — is seen by some as overvalued.

“There’s more capital out there on the sidelines than there’s ever been,” he said. 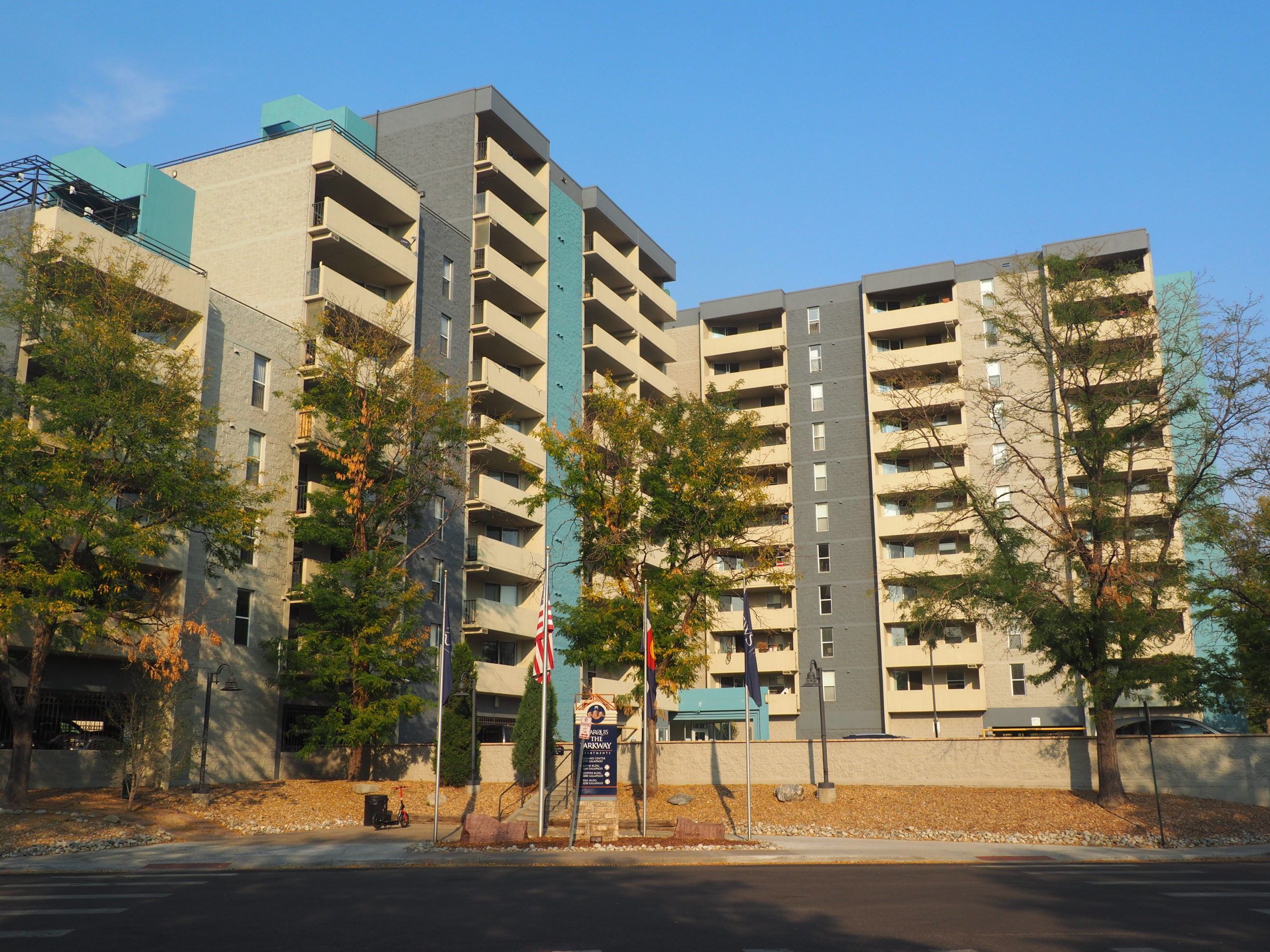 The Marquis at the Parkway apartment complex sold for $140 million. (Photo by Thomas Gounley)

A broker involved said it’s an example of a pandemic trend of companies looking to exit major coastal markets for interior markets “that they feel are more livable.”