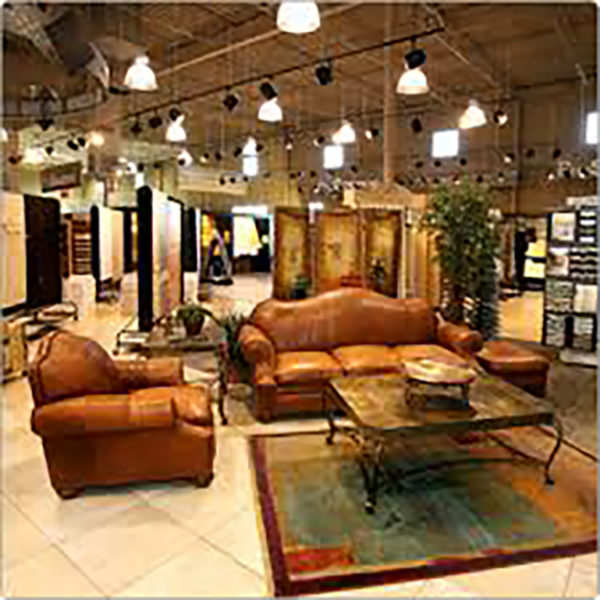 The Denver franchisee of wholesale flooring retailer ProSource has filed for Chapter 11 bankruptcy.

ProSource of Denver, which operates a showroom at 730 S. Jason St. in the Athmar Park neighborhood, said in a Friday filing that it owes between $1 million and $10 million to between 100 and 200 creditors. The company said it has assets in the same range.

A later section of the filing indicates that the company owes approximately $3 million to its 20 largest creditors.

ProSource of Denver, which is led by Brett Martin, has been open since the early 1990s.

Attorney Jamie Buechler of Denver-based Buechler Law Office, who is representing the company in bankruptcy proceedings, said that it had more than $10 million in sales in 2018, but was set back after a former employee was caught stealing last year. Things got worse with the pandemic as sales and cash flow began to slow down, she said. 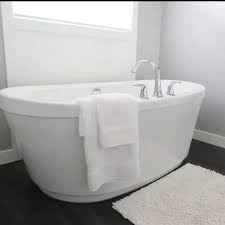 ProSource’s corporate website lists the Denver showroom as closed, but Buechler said that is not the case.

“The shop is open and Brett’s continuing to operate, but they need to staff up,” Buechler said. “They’re currently in the process of acquiring financing through self-financing and multiple other sources. And once the company has all that in place, they’ll be able to fund this business and, hopefully, propose a plan to repay these debts over time in a consensual manner with the creditors, and ultimately emerge from bankruptcy hopefully in six to nine months.”

Buechler added, “ProSource of Denver intends to be a good working partner with the franchise. They have been quite successful together. Brett enjoys working for them, and it’s a good name to have. The company just needs some time to get some breathing room, get some financing in place and begin the rebuilding process.”

ProSource Wholesale was founded in 1990 in Earth City, Missouri, and offers wholesale kitchen, bath, and flooring products in 136 franchise locations around the country. 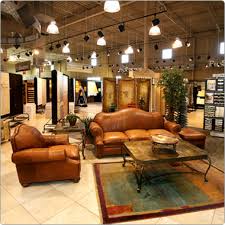 Prosource of Denver suffered financially after an employee was caught stealing and the pandemic slowed sales, according to its attorney.