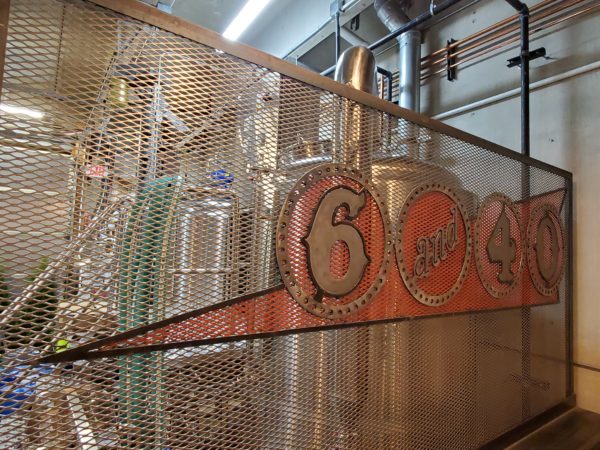 The owner of a Lakewood homebrewing supply shop has gone pro next door.

Tom Schurmann, who has operated Tom’s Brew Shop since 2010, earlier this month unveiled 6 and 40 Brewery in an adjacent unit.

The brewery has 13 drinks on tap, including beers and seltzers. It’s at 883 Parfet St., Unit J, located between 6th Avenue and Highway 40 (Colfax Avenue) — hence the name.

The grand opening on Sept. 11 saw the brewery bring in $3,100 from 109 guests, Schurmann said. That was followed by 122 visitors and close to $3,000 in combined sales the following Saturday and Sunday.

Schurmann said he has the full support of his wife, Eileen, although she’s convinced him not to distribute because of the impact it would have on the business’s margins.

“She thought I was insane to do this,” he said. “She tells people I slammed my fist and told her, ‘I will have a brewery,’ and now (I do). If I try to distribute, she’ll kill me.” 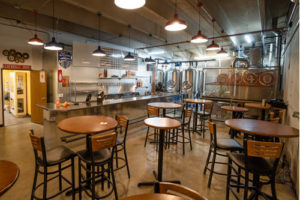 The tasting room at 6 and 40 Brewery.

Growth in demand from that last category convinced him to start Tom’s Brew Shop. He hired a brewer who showed him how to go from the equipment side to full-service, and opened in the fall of 2010. Seven years later, he figured that a brewery would be a natural next step.

Schurmann said he noticed The Brew Hut and Dry Dock Brewery in Aurora — another combination brewery and supply shop — and admired its ability to vertically integrate and leverage its footprint to reach both the supplier and consumer sides of the brewing business.

He then met Patrick Crawford, co-owner of Denver Beer Company, at a seminar in 2017, and learned more about what opening a brewery would take.

“After working on it for three years, I was not gonna stop,” Schurmann said.

When the pandemic arrived, plenty of customers picked up the craft for the first time or resumed it after taking a break.

Tom’s Brew Shop was busier than ever and easily doubled revenue, he said.

“There was a massive washout,” Schurmann said. “(Tom’s Brew Shop has) done well because a bunch of them have closed.”

Competing homebrew supply shops pay $15-$20 per square foot to be near streets with foot traffic, Schurmann said, while he said he pays just $7.50 per square foot. He said he sees a storefront as paying a lot of money for nothing, figuring that Tom’s Brew Shop is a destination that’s hard to find but worth it.

Tom’s Brew Shop is limited to two groups at a time during the pandemic, but it’s still hitting between $30,000 and $50,000 in revenue per month, a number Schurmann said he hopes the brewery can match. The two are neck and neck in sales so far, he said, with the brewery hitting $11,900 in revenue in its first week. 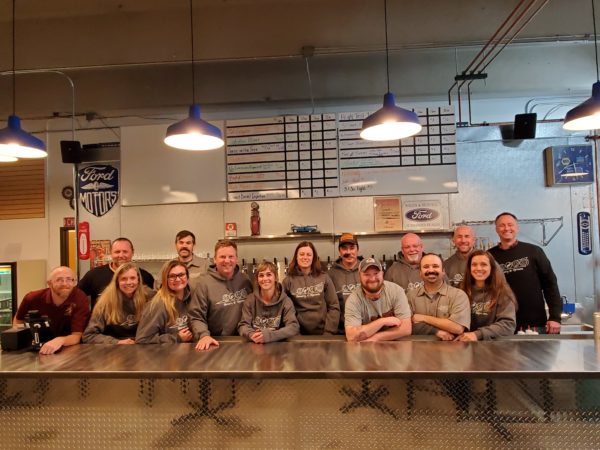 The staff at 6 and 40 Brewery, which opened next to Tom’s Brew Shop in September.

“We can’t fill the place, but it’s pretty good,” Schurmann said. “So far, everybody’s loved the beer. Nothing but high-fives and, ‘Wow, this beer is amazing.’ It’s been nice.”

Schurmann’s businesses have no other investors, and he’s gone from 11 employees to 23 between the three businesses in a matter of weeks as 6 and 40 Brewery ramps up. He said he hopes to double the brewery’s footprint in the complex in the coming years, though he said he’s aiming for what he called “comfortable growth.”

Growth won’t come without obstacles, and 6 and 40 Brewery already had its share before its launch. Schurmann said he had to fire his general contractor after learning he wasn’t licensed and couldn’t complete tasks like getting the brewery’s permits. He scrambled and found a new one, and he’s prepared for more adjustments in his shift to the consumer-facing side.

“I have never dealt with the hospitality industry before,” Schurmann said. “It’s a whole new experience. In hospitality, the customer is always right — apparently. I’m already learning stuff. Somebody tried to adjust our umbrella the other day and snapped the pole. We’re learning that it’s going to be interesting.” 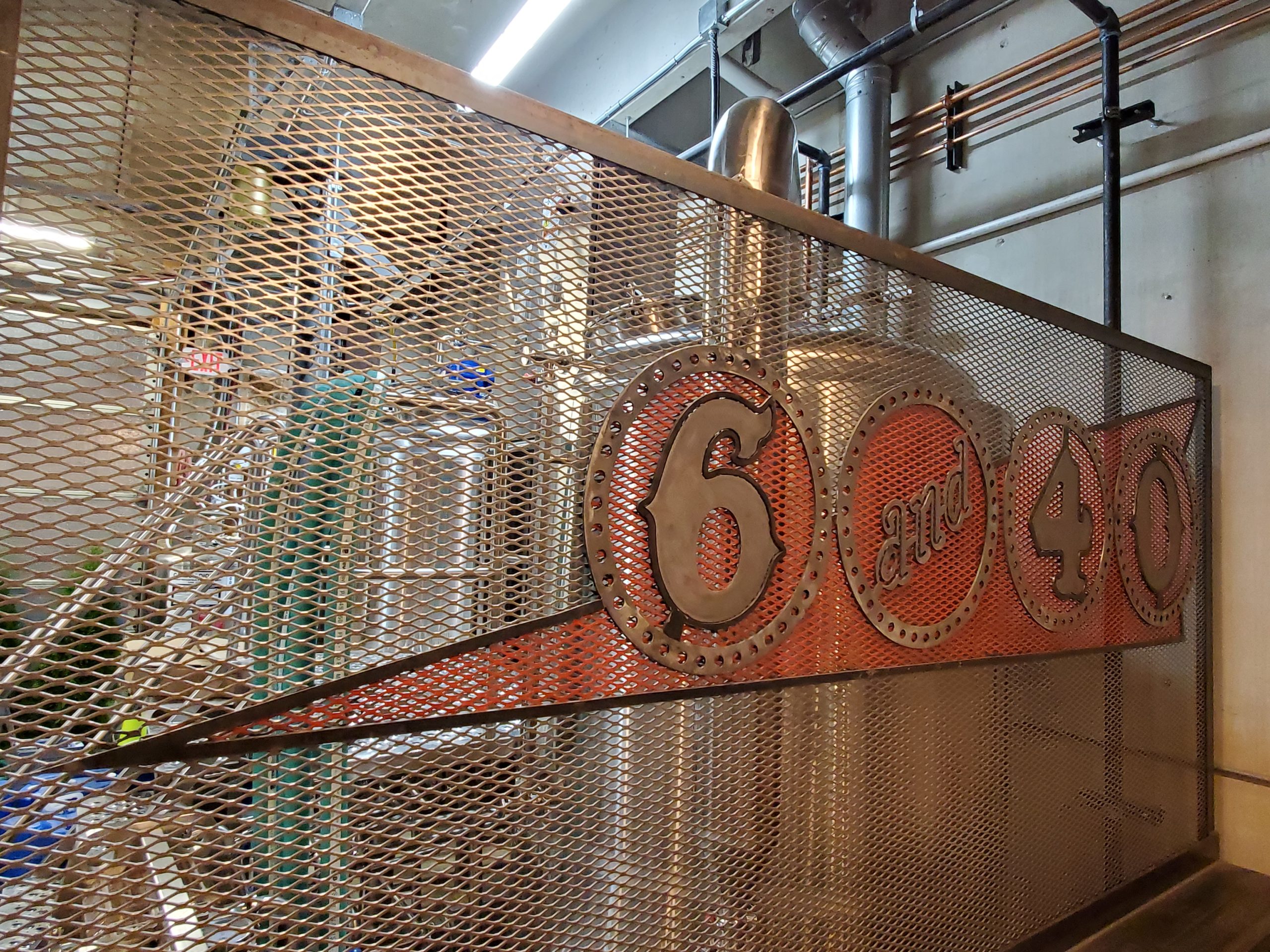 The pandemic didn’t kill an entrepreneur’s dream to make and sell beer, but his wife said she’ll kill him if he tries to distribute.