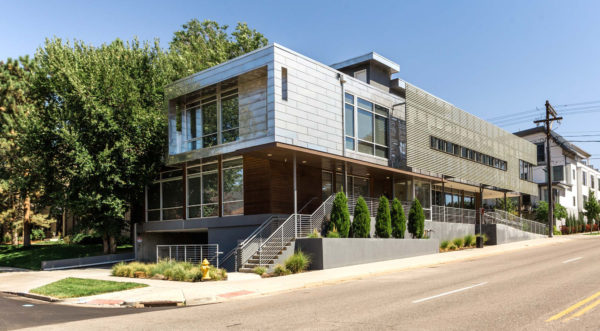 Re/Max of Cherry Creek has purchased itself a new home.

The brokerage firm and Orange Coast Title, the parent company of its title company Equity Title Cherry Creek, purchased a standalone office building along 1st Avenue in Cherry Creek at the end of August, paying $3.3 million.

The building at 100 N. Jackson St., which dates to 2007, has 6,935 rentable square feet. The firm and its title company will likely move to the new space next summer.

The Jackson Street building was sold by Zoma LLC, which purchased it in 2013 for $1.59 million, according to public records. That entity is affiliated with Zoma Lab, the previous tenant. Zoma Lab is the family office of Ben and Lucy Ana Walton. Ben is a grandson of the founder of Walmart.

Shifting to owning will actually decrease the firm’s overhead, because the new building is half the size. Coe said that reflects a change in how the company’s approximately 80 brokers are working.

“Our current space is built out with private offices for each broker or their team,” he said. “The pandemic has shown us that we can do the majority of our work from home. If we’re not at home, we’re in the car.”

Coe said the new building will be “more of a collaboration spot,” used for closings and meetings. And it will increase the brand’s visibility.

Re/Max of Cherry Creek was founded in 1981, and up to this point has always been a tenant.

“I think it’s always been this kind of pipe dream, and we just put it in motion and made it happen,” Coe said of buying.

Coe said the firm is grandfathered in as the only broker-owned Re/Max franchise, a setup the company no longer allows. Re/Max, which is headquartered in Denver, also no longer allows franchisees to name themselves after neighborhoods, he said.

Coe said the firm’s current lease ends in June 2021, and it began searching for a space to buy in the summer of 2019. While the arrival of the pandemic — the start of which saw agents unable to show homes in person — did prompt some second thoughts about buying, “the fact that it was in Cherry Creek stabilized the concerns,” he said.

The firm, whose brokers do primarily residential deals, did do some scouting outside Cherry Creek itself, but the brokers are happy to end up staying in the neighborhood.

“We’ve had a pretty big stake in the Wash Park market for a while, so that was of interest,” Coe said. 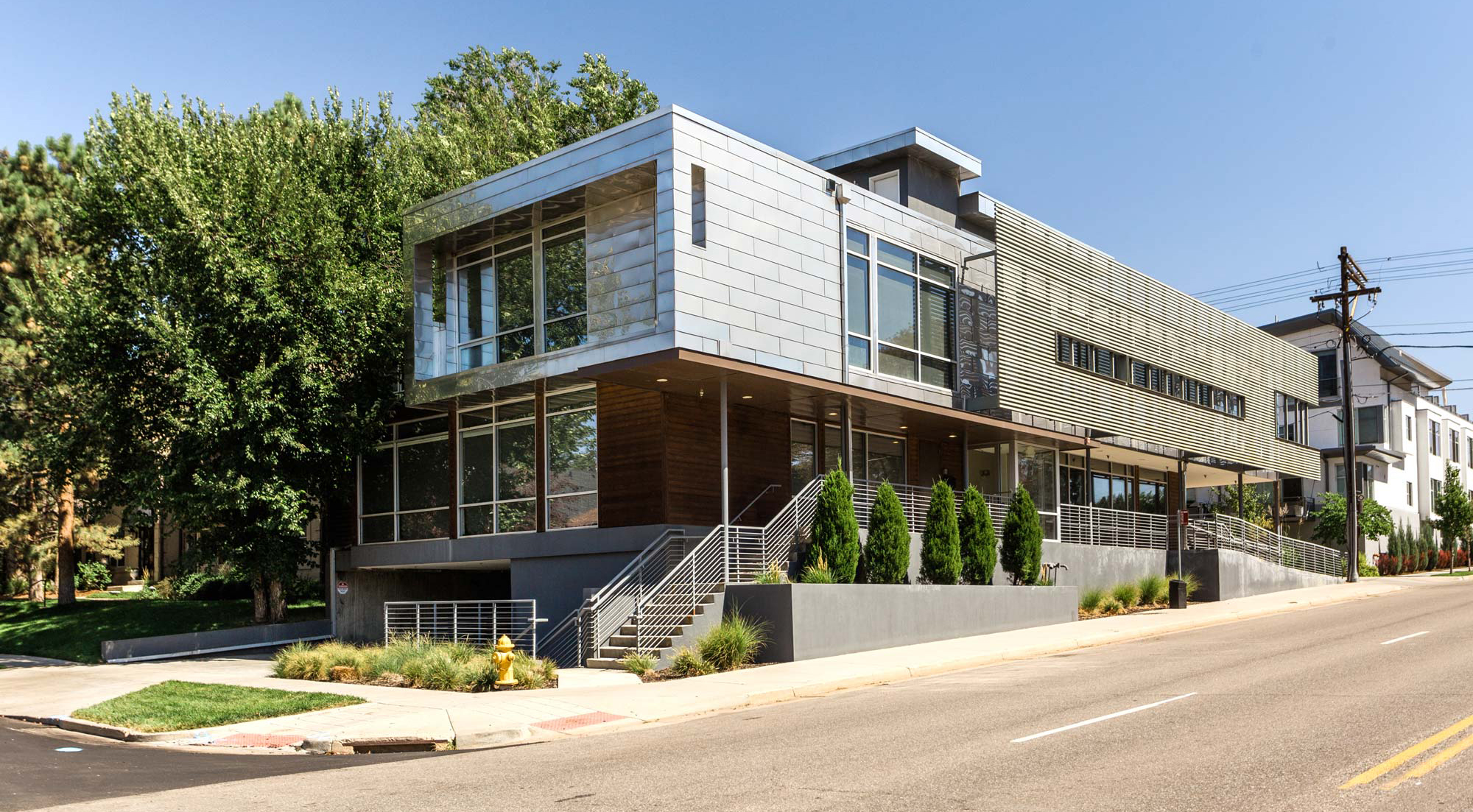 The building has about half the brokerage firm’s current space, and will function as “more of a collaboration spot.”