The Pro’s Closet leased a 136,701-square-foot industrial/flex building at 1900 Taylor Ave. in Louisville in the Colorado Technology Center, which is owned by Etkin Johnson. Rachel Rohrig of Market Real Estate represented the tenant. 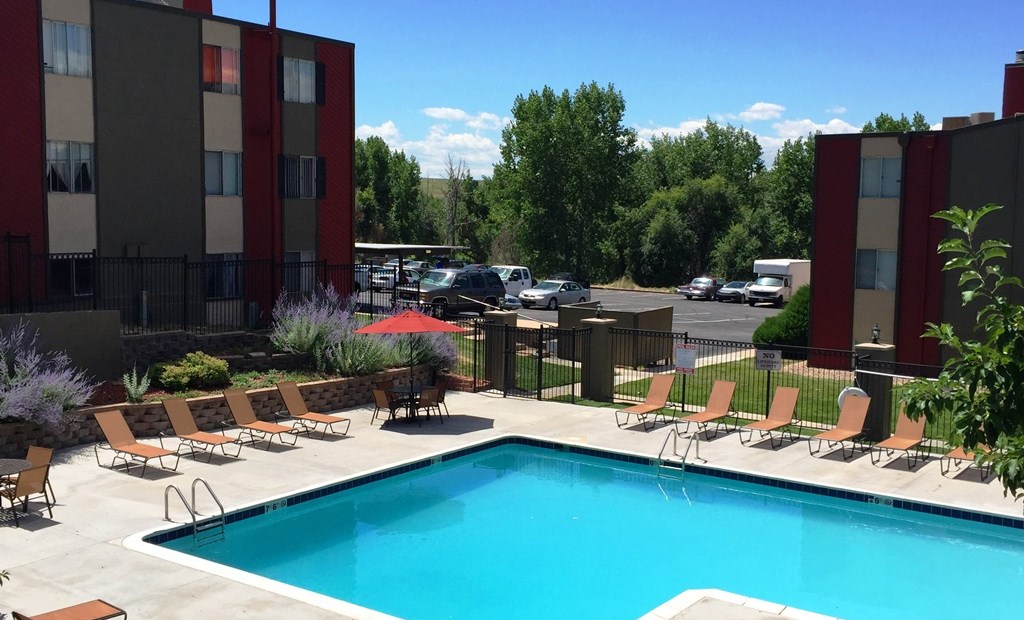 A $163 million purchase of a 959-unit apartment complex in Denver was the week’s top sale and 136,701 square feet of industrial space in Louisville was the top lease.