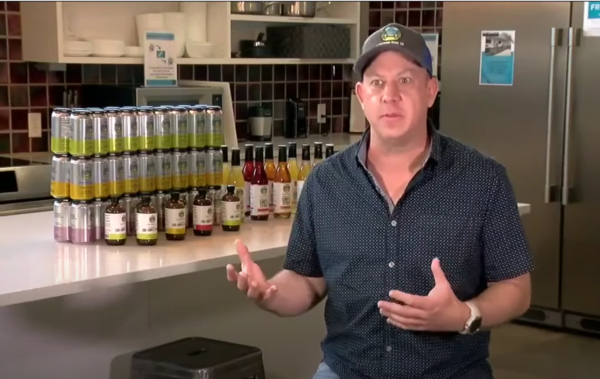 Backyard Soda has moved into its own home.

The Denver-based simple syrup company, which also sells a line of CBD-infused sodas, has leased a 1,500-square-foot space at 728 Lipan St., in Lincoln Park. The building was previously home to Merfs Condiments.

CEO Jonathan Schultz said the company’s products are usually handled by a contract packer in Longmont, but the small kitchen and warehouse space will give Backyard Soda the chance to create new flavors and produce seasonal drinks.

“We’ve always worked with a copacker and provided them with a recipe to create the syrups and sodas and bottle them,” Schultz said. “The limitations there are that they have minimum runs, which makes it difficult to produce small short runs of seasonal flavors, and we have to stick to our base flavors. This facility really opens interesting opportunities for new flavors and seasonal sales, as well as potential partnerships.”

Schultz and his wife Leah bought the company in 2018 from founder Patrick Creager and his wife Ari, who launched it in 2011. Creager, a former restaurant general manager, often made cocktails with simple syrups infused with fresh fruits and herbs. He got a lot of requests for the drinks without the booze and decided to bottle his unique flavors of cane sugar-based syrups. 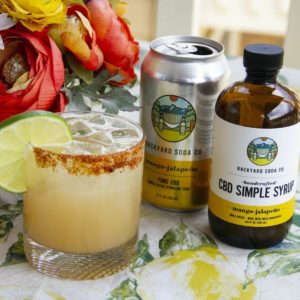 Customers can make a cocktail or “mocktail” with Backyard Soda’s products.

After taking over the company, Schultz entered it into the CanopyBoulder program, a cannabis-focused business accelerator, and introduced a line of CBD-infused sodas last year.

“The CBD market is a billion-dollar industry that continues to grow,” Schultz said. “We just saw an opportunity that made a ton of sense and felt like the product had the ability to provide people with some benefits and normalization of consuming CBD without having to use a tincture. There’s nothing more normal than cracking open a soda and being able to drink it wherever and whenever.”

Backyard Soda offers five flavors of whole-food-infused simple syrups to add to soda water, a cocktail or a “mocktail” — Madagascar vanilla bean, mango jalapeno, lavender lemon, ginger lime and grenadine made from pomegranate juice. The CBD simple syrups feature four of those flavors, plus a pomegranate-orange blossom flavor. And the CBD sodas come in three of the base flavors, plus a seven-spice root beer.

The company’s products can be found on its website or in more than 80 retailers around the state. The simple syrups without CBD are sold in Whole Foods around the Front Range, and the syrups and sodas with the hemp extract are sold at various liquor stores, such as Molly’s Spirits and Argonaut Wine & Liquor.

“There’s a push right now toward eliminating alcohol; you’ve got dry January and a lot of folks are looking at lowering their alcohol intake, but still want more than just soda water with lime,” Schultz said. “We can create a phenomenal mocktail with a unique flavor profile to allow people to feel a part of the social scene.”

He said the new facility, which Schultz and his three employees moved into last month, will give Backyard Soda the chance to be more creative. Schultz said they want to offer a monthly subscription, so customers can try new flavors each month. 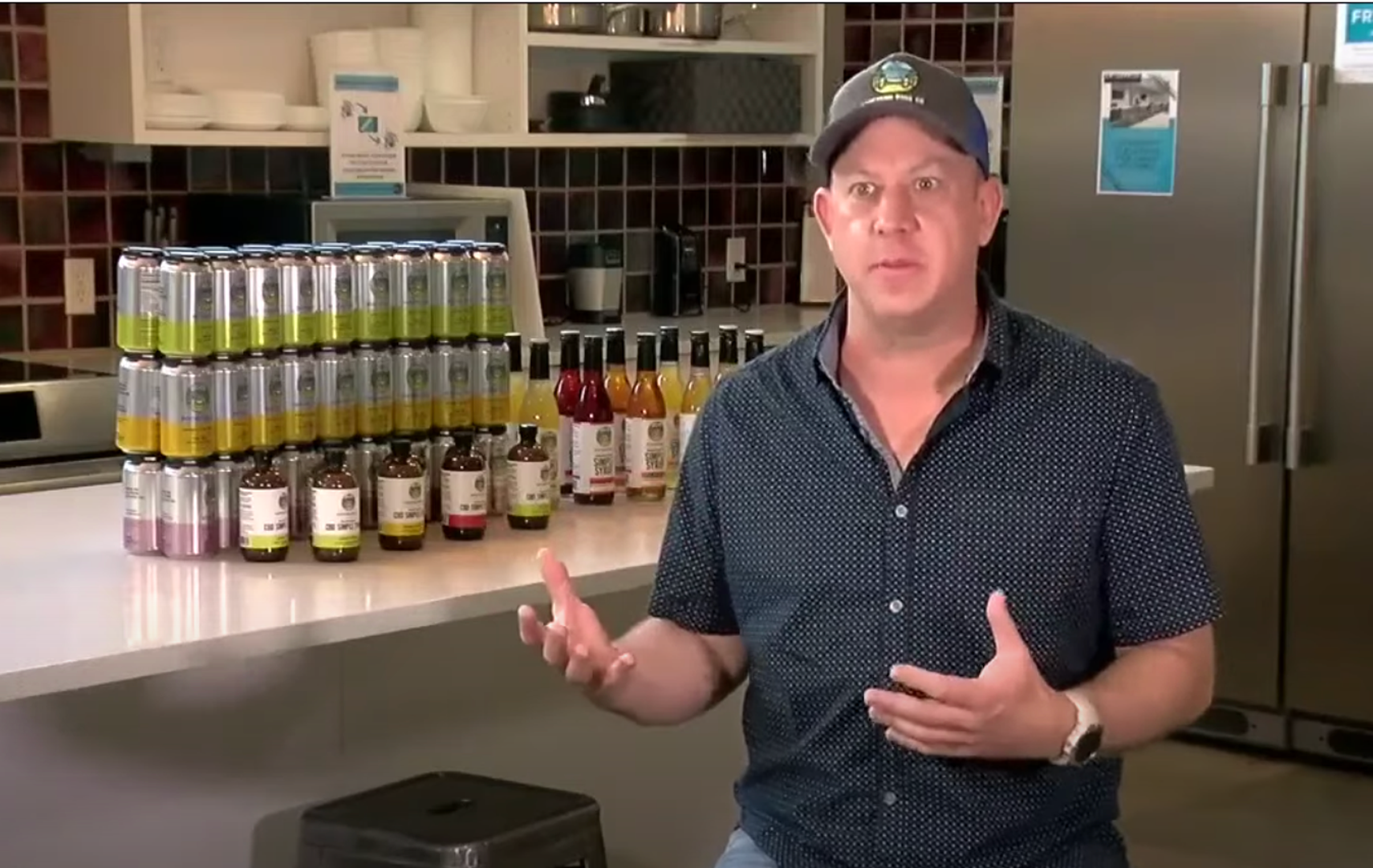 Backyard Soda’s CEO said the small kitchen and warehouse space will give the company the chance to create new flavors and produce seasonal drinks.