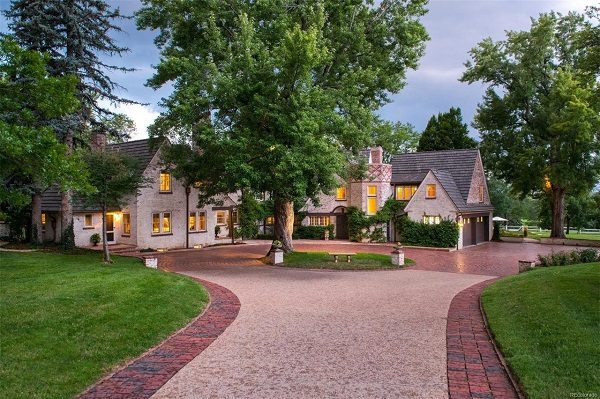 Zipping to the top of August’s home sales: a nearly century-old Cherry Hills Village mansion with a 500-foot zipline in its backyard that fetched $9 million, topping the list of priciest residential sales in the Denver metro area last month.

Built in 1923 and renovated in 2017, the Tudor home still has its original carriage porch at the end of its brick circular drive. It also features a swimming pool, hot tub, basketball and tennis courts, and an “enchanted forest” play yard that features the zipline, according to the listing.

A 1999 evaluation of the estate landed it on the National Register of Historic Places, after finding that “virtually no exterior (and few interior) alterations have occurred over the past seventy-six years.” 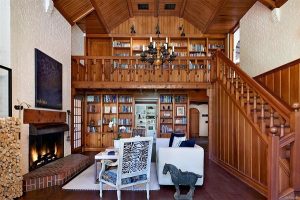 Sellers Andrew and Shannon Rapp purchased the home in 2015 for $7.68 million, according to Arapahoe County records. Andrew co-founded Petrie Partners, an investment banking firm that specializes in the oil and gas industry.

Here are the four other sales that rounded out the top five in August: 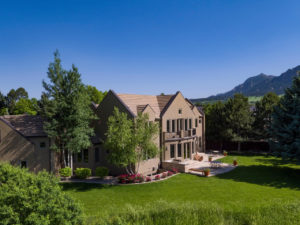 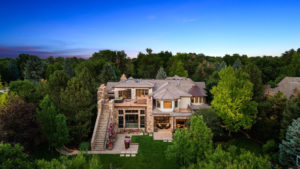 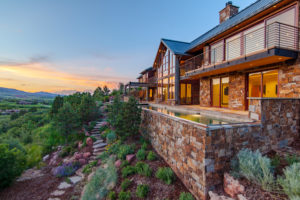 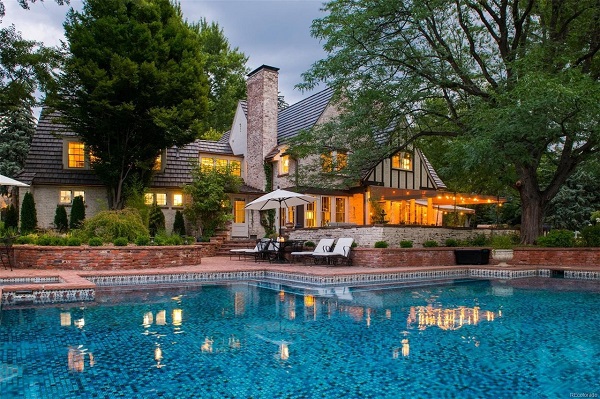 Two homes both fetched prices above $5 million. And one has a 500-foot zipline.