Trion Properties purchased the 288-unit apartment complex The View at North Peak at 10701 N. Pecos St. in Northglenn for $38 million. It’s the company’s first acquisition in the Denver market. Craig Stack of Colliers represented both buyer and seller.

MHVQ Holding LLC purchased the Sublime and Patina apartment buildings at 59 and 65 Ogden St. in Denver for $4.99 million from DNVProp2 LLC. Robert Bratley represented the buyer. 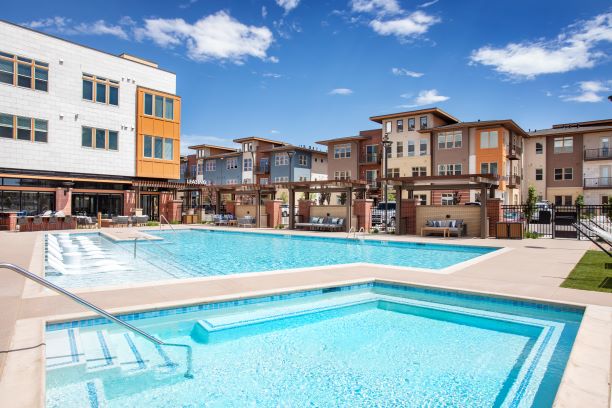