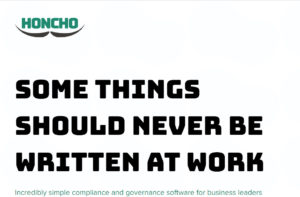 Colorado startup funding in August was up nearly $42 million from last year, despite nearly half as many deals.

According to a tally of Form Ds filed with the SEC last month, 17 startups around the state raised a total of $209 million, compared to August 2019’s $167 million raised by 32 companies. It was also a steep jump from July’s $78.5 million among 38 deals. (You can see our sortable spreadsheet here.)

Startups outside of Boulder and Denver raised the most with nearly $101 million. Denver businesses raised $83 million, and Boulder startups raised $24.7 million.

After moving from Boulder to Denver in April, Stedi raised its largest reported round to date last month.

The messaging platform for business-to-business transactions raised $50 million from 11 investors, bringing its total raised capital to $86.9 million over five rounds, according to SEC filings. In June, the company raised $21 million.

Stedi, founded in 2017 by CEO Zack Kanter, helps brands connect with retailers and trading partners. Brands can send shipping orders, create FedEx or UPS labels or even generate a bill of lading.

The company recently moved into new offices at 1624 Market St.

Fort Collins-based BillGo has not slowed down its quest for funding.

In July, the Fort Collins-based startup raised $12.2 million, and in August it reported raising $41.7 million out of a $60 million funding round, according to SEC filings.

The startup, which was co-founded by CEO Daniel Holt, reminds consumers when bills are due and allows them to view, manage and pay their bills with one consolidated service in real time.

Stream, a Boulder-based startup that develops chat and messaging functionality for apps, raised $15 million from a funding round led by California-based GGV Capital.

The company plans to expand its engineering, sales and marketing teams and build out its products with the funding, according to a news release.

Founded in 2015 by Thierry Schellenbach and Tommaso Barbugli, Stream has offices in Boulder and Amsterdam with a team of 55 across both. It plans to grow its staff to 100.

Including this round, the startup has raised a total of $20.25 million in capital.

Honcho, which is registered under the entity FairWords, allows users to think twice before sending a risky message. It raised $5.2 million from 32 investors in August, according to SEC filings.

The Longmont-based company offers software that alerts users if they type a word choice that can be interpreted as inappropriate or risky. It was founded in 2015 by CEO Anish Parikh after a friend sent a message that dragged him and his company into a three-year litigation that cost millions of dollars and created untold stress, according to Honcho’s website.

The company plans to expand its 10-person team, as well as the software’s ability to include apps, like WhatsApp and iMessage, and eventually build its own mobile platform, according to a news release. 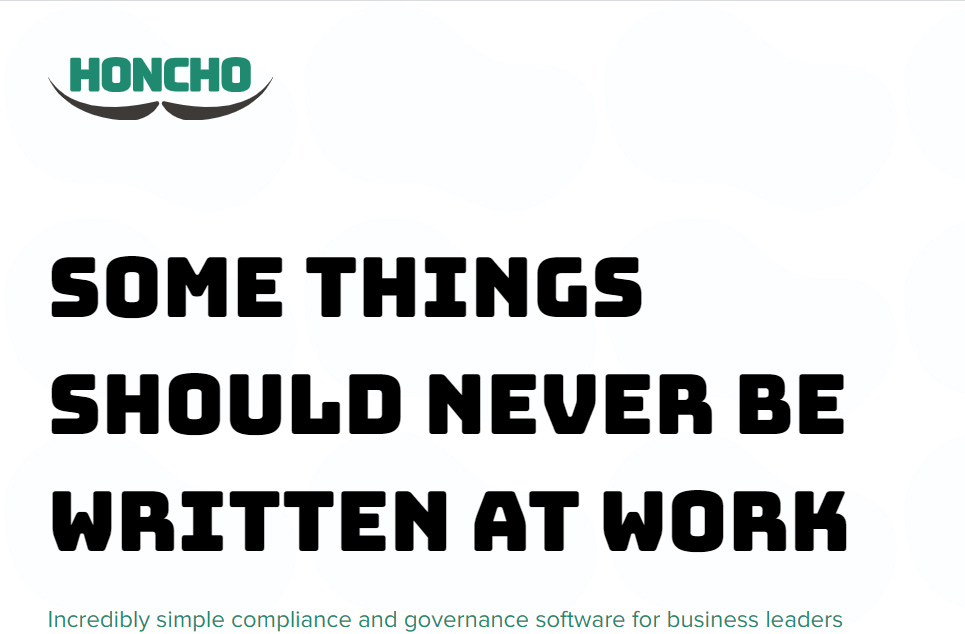