Emily Hobbs has joined the labor and employment relations practice of Michael Best as a partner.

Meagan Schaeffer has been promoted to associate director of management services at Newmark Knight Frank.

Neville Rustomjee has been promoted to senior director in the hospitality division of Marcus & Millichap. He is first vice president of investments.

Carmen Hanagriff, Bill Rempelos and Casey Kiser are mortgage loan officers. Hanagriff and Rempelos are with the Denver office. Kiser is with the Loveland office.

Joe Cervone has joined Ford Audio-Visual as an account manager. He had been with Anew Communications Technology.

Branden Sampaio is a project engineer for Anthem Structural Engineers.

China Califf has been named director of the Denver Metro Small Business Development Center. She had been with Colorado Lending Source. 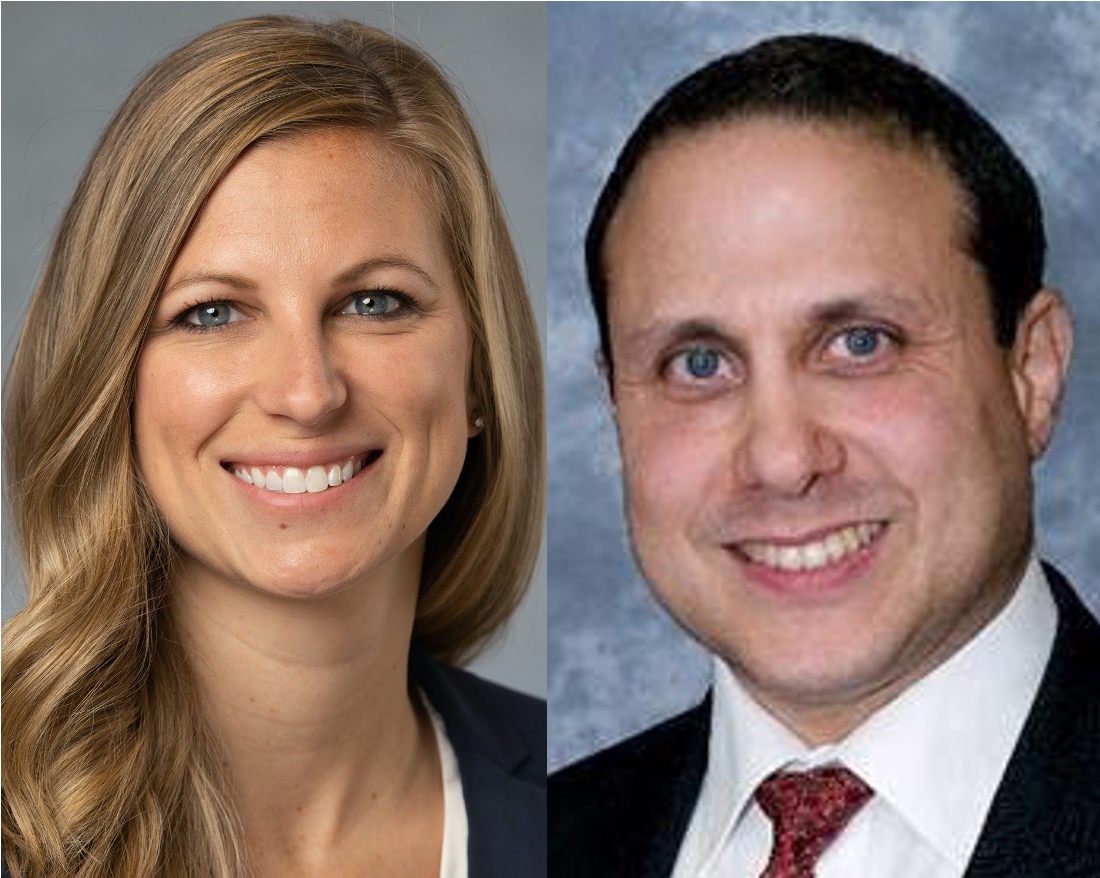