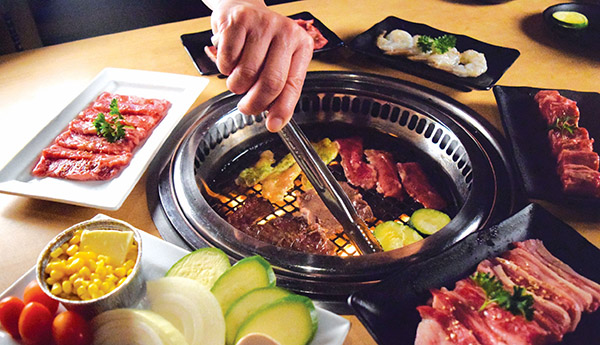 The Japanese barbecue restaurant, where customers cook over a grill at the center of their table, has leased space at the base of the Coda apartment building at 100 Steele St. in Cherry Creek, according to a company spokesman.

While Gyu-Kaku does have franchisees, the Denver locations are corporate-owned. 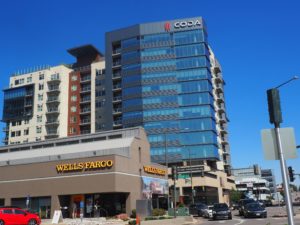 Bret Larson, marketing manager for Gyu-Kaku — whose U.S. operations are based in California — said the lease in Cherry Creek is for about 4,600 square feet. The restaurant is expected to open sometime next year, he said.

Gyu-Kaku has about 60 locations in the U.S. and Canada, with more in the works, according to its website.

Coda was developed by Denver-based Zocalo Community Development, and completed in 2016.

Gyu-Kaku Japanese BBQ, which has a restaurant near Union Station, will open a second location in 4,600 square feet at 100 Steele St.