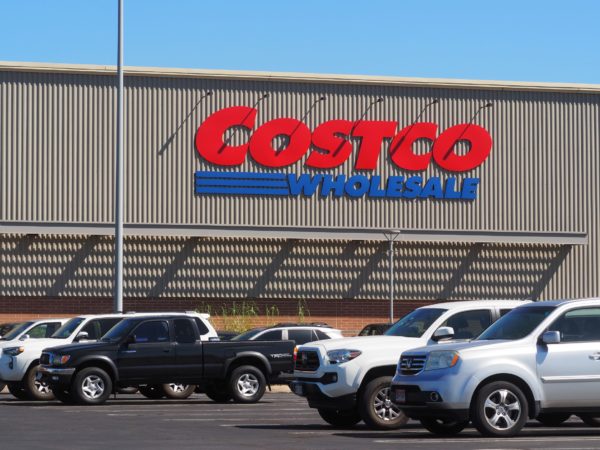 Costco customers in northeast Denver may have a shorter drive in a few years.

The Washington-based, membership-only warehouse club has agreed to be the anchor of a proposed development in the Gateway-Green Valley Ranch Neighborhood.

The development, dubbed Flyway, is proposed for a 32-acre site that city maps show as 16298 Green Valley Ranch Boulevard. The undeveloped parcel is west of Pena Boulevard, and also has frontage along Bolling Drive and Memphis Street.

The site is owned by CP Bedrock LLC. The project would be developed by DCG West I LLC, a joint venture between CP Bedrock and Denver-based Goldberg Properties.

The proposed project, expected to cost $59 million, would have about 223,000 square feet of retail space, according to materials prepared by city staff.

The developer is asking the council to approve an incentive package for the project. The proposed agreement calls for the city to return 50 percent of the general fund portion of sales tax revenue collected by Costco for 15 years or up to $9.5 million, whichever comes first.

The 15-year period would begin when Costco opens, which is expected to happen in 2022 or 2023 if the incentive is approved.

The committee forwarded the item to the full council, which will have the final vote.

Costco has 790 stores worldwide, including about 10 others in the Denver-Boulder area. City staff noted that most of its locations are in the suburbs, however, and a store within city limits would provide a boost to city sales tax revenue.

As for the local grocery store scene in northeast Denver, about one mile west of the proposed Costco there’s a Walmart Neighborhood Market and a Save A Lot. About 1.5 miles east, there’s a King Soopers and a Natural Grocers that opened in May.

Mark Goldberg, of Goldberg Properties, said no other tenants have committed to Flyway at this time. 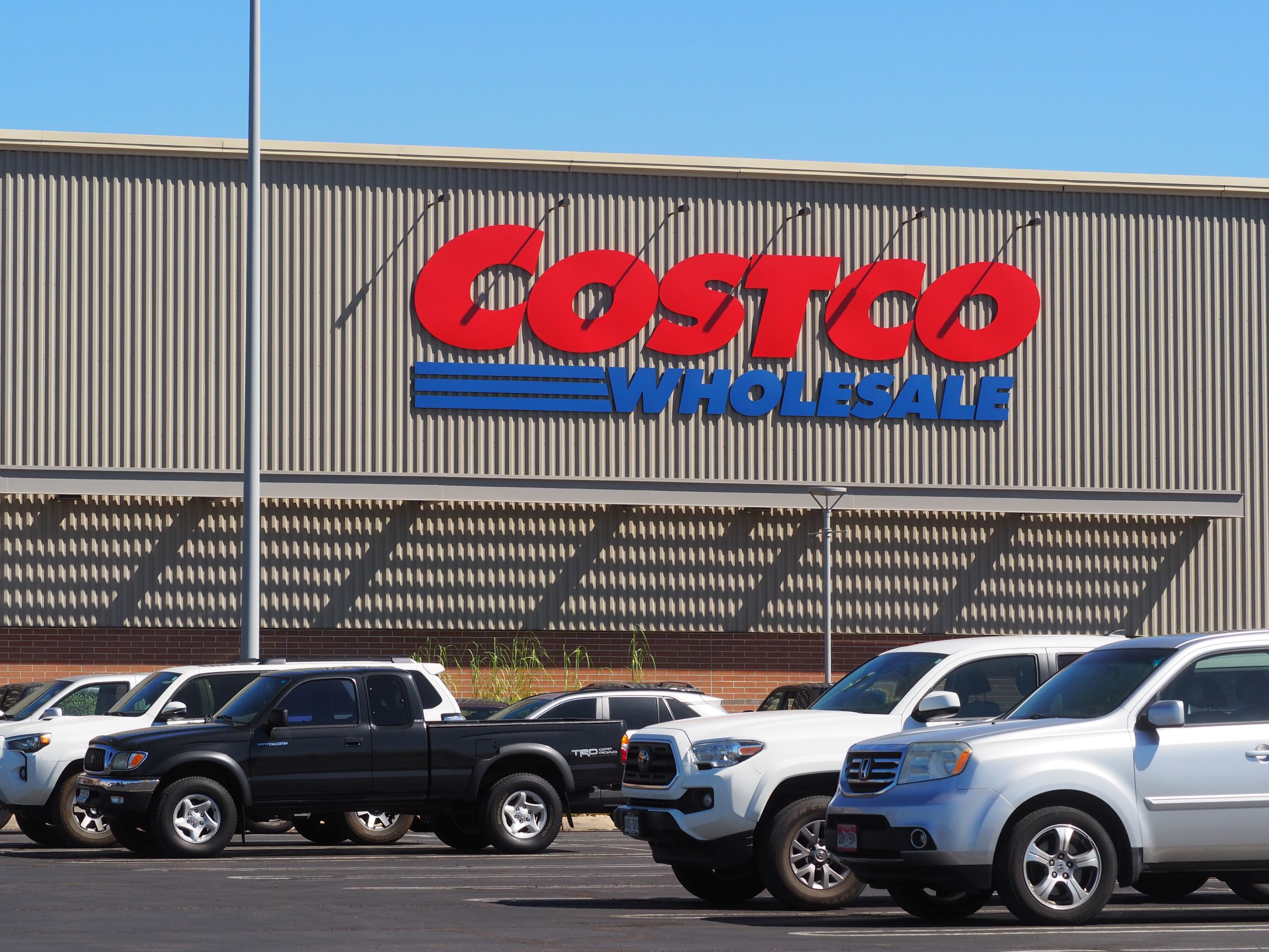 Costco customers in northeast Denver may have a shorter drive…