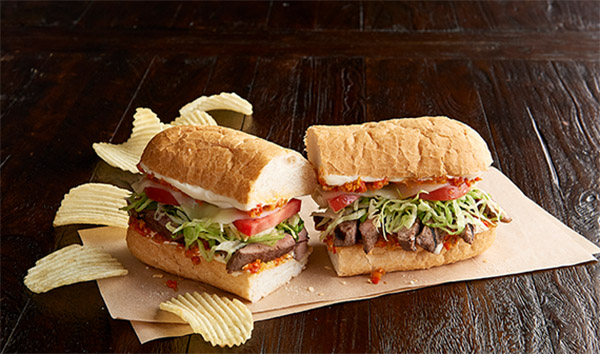 The Front Range franchisee of Jason’s Deli has filed for Chapter 11 bankruptcy.

BullShark Inc., which operates six Jason’s Deli locations between Colorado Springs and Fort Collins, said in a Monday filing that it owes $1.74 million to 11 creditors. The company said it has assets worth $330,433.

BullShark, which is led by Stanley Lyons, did not respond to a request for comment.

Jason’s Deli, which was founded in 1976, has nearly 300 locations across the U.S., according to its website.

The Front Range franchisee of Jason’s Deli has filed for Chapter 11 bankruptcy.