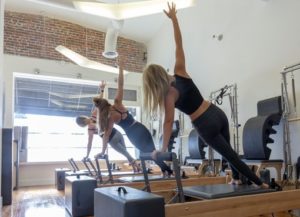 Whole Body Studios has slimmed down.

While it was a hard goodbye, Dreifus said she would not still be in business today if she didn’t close down her first location.

“I made a pretty immediate decision and looked at what a lot of small businesses had done during the ‘08 recession to kind of see what was successful during those times, and one tip was to pare down locations,” Dreifus said.

She was able to get out of her lease for the 1,200-square-foot studio in Cheesman Park. Focusing on the Bonnie Brae location at 747 S. University Blvd. made sense because Whole Body has more space there, Dreifus said, and she’s close with the landlord.

Upstairs, there’s 2,300-square-feet of space for pilates, barre, yoga and circuit-training classes led by certified instructors. Downstairs, which used to be an empty 1,000-square-foot concrete slab, is now refinished to accommodate private training sessions — something Dreifus hadn’t been planning pre-pandemic.

“We’ve seen a giant increase in our private and duet session participation,” Dreifus said. “Prior to the pandemic, around 35 percent of our revenue was private or duet-based. Now it’s 65 percent.”

Dreifus said the studio has retained roughly 65 percent of its pre-pandemic members, despite being closed down for nearly four months. During the shutdown, she moved classes online. She’s now in the process of creating a virtual platform to offer certified teacher trainings.

“I hope to open a second location one day, but right now I’m looking at this virtual platform as my second location and these teacher training programs as an extension of that,” Dreifus said. “Small businesses aren’t thriving in the way we expected, but there are still ways to thrive in this environment.” 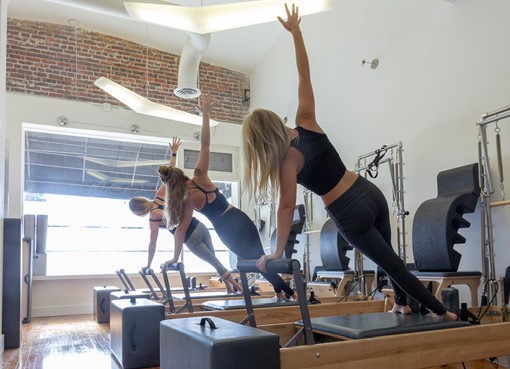 Pilates, yoga and barre studio owner Dana Dreifus adapted as the pandemic hit and shuttered her original Whole Bodies Studio in Cheesman Park so her business could thrive in Bonnie Brae.