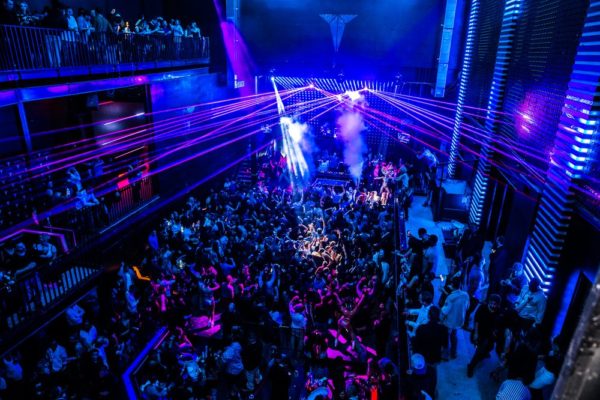 Three years after signing a lease, the owner of Temple Nightclub on North Broadway is claiming it was misled.

San Francisco-based parent company Zen Compound filed a lawsuit on Aug. 14 against Temple’s landlord Regas Christou, alleging he misled the nightclub operators regarding the building’s capacity and failed to deliver a “turn-key” property as promised.

Zen is asking the court to award it an unspecified amount of damages, in addition to revoking the lease.

“Zen was induced to enter into the lease by the representations … that (a) the property was ‘turn-key’ with regard to its anticipated use (with which Christou was readily familiar as an owner of nightclubs); (b) was subject to a certain maximum permissible occupancy; and (c) that Zen would need to do little more than transfer the associated liquor licenses to get the bar and nightclub up and running,” the lawsuit reads. “These representations were untrue.”

Christou owns a number of properties at the edge of Cap Hill and the Golden Triangle, including 1136-1144 N. Broadway, which Zen leased. He also owns and operates a number of nightclubs, including The Church Nightclub, Bar Standard and Milk Bar.

“My tenants mistakenly took goodness for weakness,” Christou wrote in an email. “There are always two sides to the story. We will be filing an answer shortly. I am confident that we will persevere.”

Zen Compound, which was founded by Paul Hemming, did not respond to a request for comment. Temple Nightclub has LED-lit modules installed that harness the energy from clubbers on the dance floor, according to its website. The Broadway location appears to have been closed since coronavirus-related business restrictions took hold in mid-March.

The building is 22,436 square feet, according to property records.

The lawsuit alleges that Christou told Zen that the property’s maximum occupancy was 2,284 people, but that the business later learned from the city it was actually 779 — 66 percent less.

Zen claims that, over time, the company ran into multiple mechanical, electrical and plumbing problems, which resulted in costly improvements, despite being told they were in working condition. The lease agreement also promised the installation of an elevator, which never occurred, the lawsuit alleges. Instead, Christou offered the business $247,610, which it turned down.

On June 10, according to the lawsuit, Christou gave Zen three days to either pay all outstanding rent or relinquish possession of the property. The business says this violated the statewide eviction moratorium.

“In short, after fraudulently inducing Zen to enter into the lease, Christou sat by as Zen performed millions of dollars of repairs and improvements to the property, only to wait until an opportunity arose — the adverse financial impact upon Zen’s business caused by a global pandemic and public health crisis — to evict his nightclub competitor and retake the property and thereby steal the improvements therein,” the lawsuit reads.

Zen is being represented by attorneys Chris Carrington and Molly Ballard of Denver-based Richards Carrington.

Correction: A previous version of this story incorrectly identified the founder of Zen Compound. 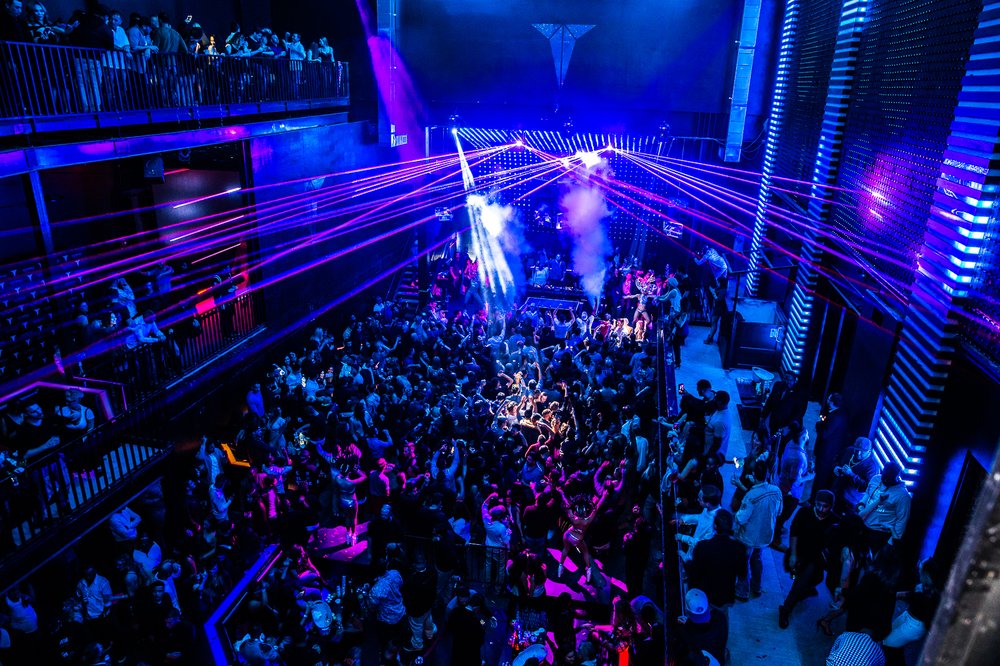 The owner of Temple Nightclub said it was told the building’s capacity was three times greater than reality and it was not delivered a “turn-key” property as promised.