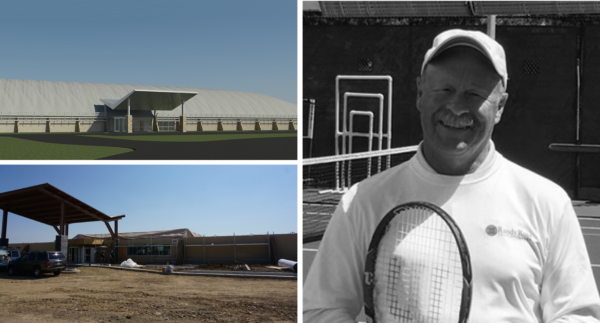 The six-court tennis center is gearing up to open by mid-September. (Photos by Lily O’Neill and courtesy Randy Ross)

So, he’s about to open the Randy Ross Tennis Center — a $6 million members-only tennis club just east of Centennial Airport — in mid-September.

“I’ve always done some entrepreneurial things, and this isn’t just my business. My dream is to have my own place,” Ross said. “I’m no spring chicken anymore. So, it was time for me to do this or give tennis up, and I don’t quit. I’ll never quit.” 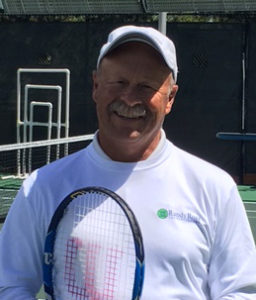 The 58,580-square-foot facility at 7760 S. Wheeling Court in Englewood will feature six indoor tennis courts and a clubhouse including a lobby, retail space, locker rooms and a workout room. The clubhouse also will have a mezzanine level where spectators can watch tennis matches below.

Ross purchased the property for $708,000 in November 2017. He originally planned to spend $6.2 million constructing the center and secured a $5 million loan from Midwest Regional Bank. The rest came from investors, who “are all tennis players,” Ross said.

After running into some groundwater issues and construction delays due to the pandemic, the total cost came out to $6.6 million, Ross said. The facility is slated to open a year later than he originally anticipated.

Centennial-based architect Casey Adragna with Adragna Architecture + Development
designed the facility and Kahn Construction was hired to build it.

“Despite all the obstacles we’ve been through in the last three years, it’s all going to be worthwhile,” Ross said. “We’re selling memberships; we’ve got people excited. The staff is lined up and all the pieces are falling into place.”

Each member will have to pay a base initiation fee of $250. Monthly memberships then range from $25 to $150 a month, depending on the level of access members wish to have to the courts and clubhouse.

Adult individuals will pay $100 a month and adult couples will pay $150 a month for full access to the club and other privileges. Kids ages 11 to 18 will pay $75 a month, and those under the age of 11 will always be free.

Ross said more than 50 members have already signed up, and he plans to cap the membership at 400.

Members will be required to wear a mask when they’re in the clubhouse but not on the tennis courts, and social space will be limited. 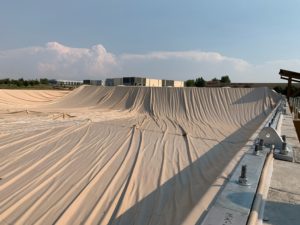 The tennis center’s roof will be an inflated bubble tent, which is set to be blown up this week. (Courtesy Randy Ross)

“We’re pretty fortunate that tennis is a safe, socially distanced sport,” Ross said. “We’re not foreseeing that we will have to limit the capacity because even if all six courts were full, that’s only 24 people at a time.”

Ross, who played tennis while getting his business management degree at Indiana State University, has worked in Denver’s tennis scene since 1976. He’s been the tennis director at the Ken Caryl Ranch and the Colorado Athletic Club Inverness and coached at Cherry Creek High School. And the longtime coach is now in his 25th season with the boys’ tennis team at Kent Denver High School with no plans of stopping if his new schedule allows.

The tennis center is geared toward “everyone who just wants a dedicated place to play tennis,” Ross said. He’s hired four tennis professionals, who will offer instructional programs, events and lessons for adults and juniors.

“This is the premiere spot if you’re a tennis player who doesn’t want to have to pay for a bunch of other services in a Lifetime Fitness or other larger gyms,” Ross said. 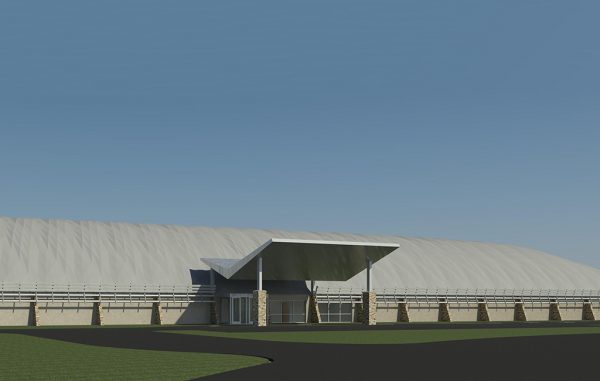 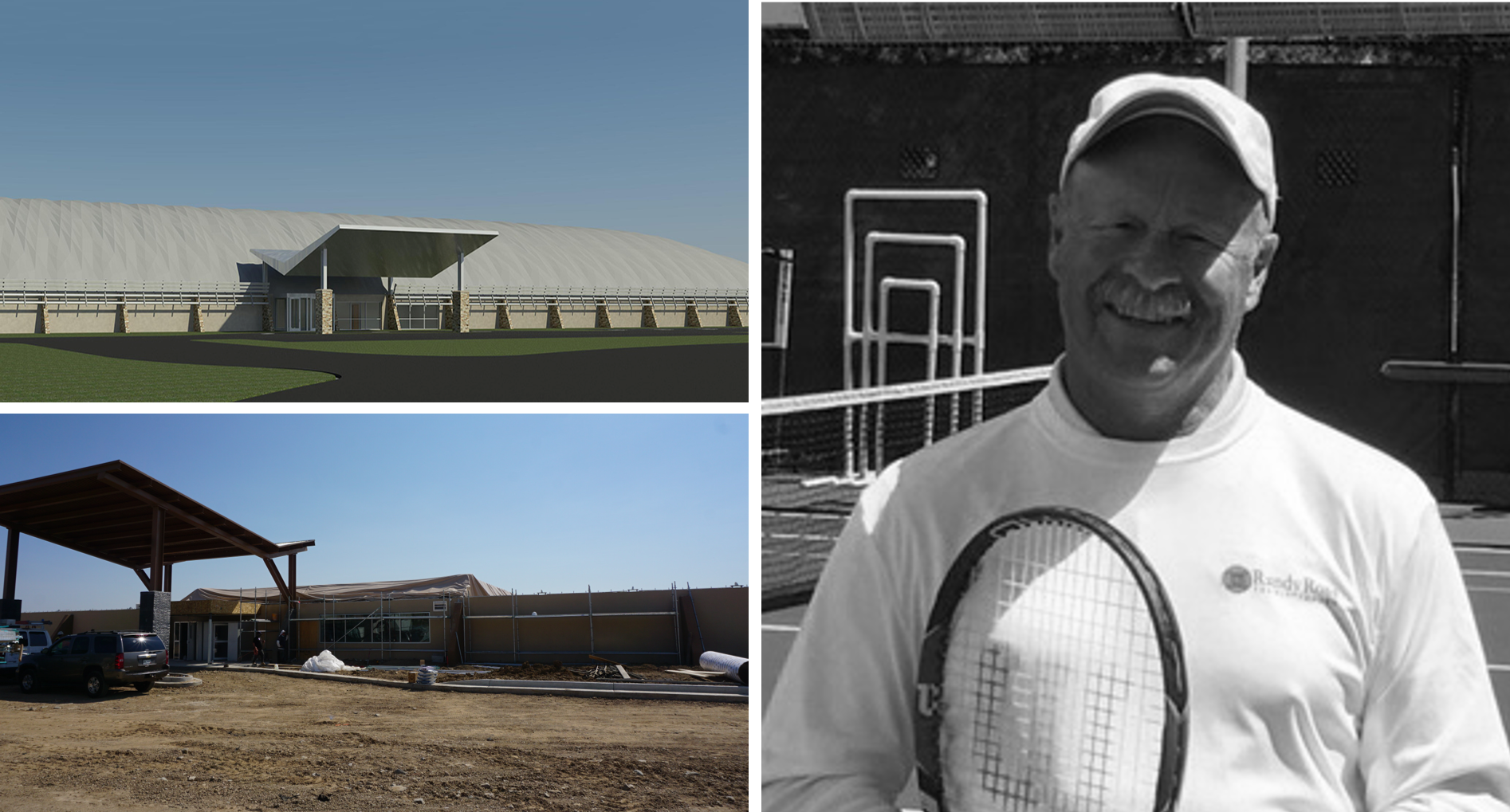 The six-court tennis center is gearing up to open by mid-September. (Photos by Lily O’Neill and courtesy Randy Ross)