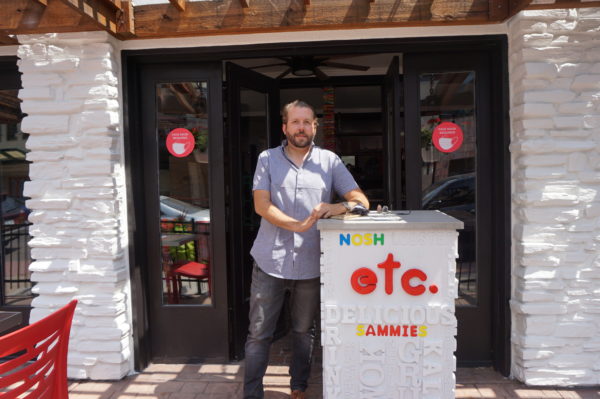 Etc. Eatery is getting ready to serve up some nostalgia in Platt Park.

The restaurant, set to open Aug. 26 at 1472 S. Pearl St., will serve multicultural comfort food “that makes you feel like a kid again,” owner and Denver resident Tim Chladek said.

“The world is really complicated right now with everything going on and we’re trying to give a simple take on food that people already associate with,” Chladek said.

He added, “We’re never going to be the place that you remember that great burger you had as a kid with your parents, but we can maybe be the place you show to your kids next.”

The restaurant’s name is inspired by its motto “Eat, drink, etc.,” Chladek said.

The eatery will offer comfort dishes from a variety of cultures, including chicken shawarma, shrimp and grits, Mexican street corn and banh mi sandwiches. 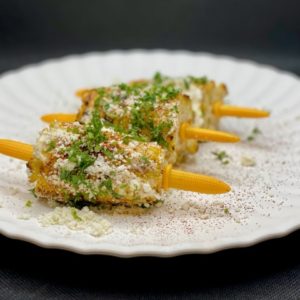 It’s colorfully decorated with “modern relics, which is what I call stuff that takes you back 10 years,” he said.

The booths are made from old denim jeans. Deflated balloons are wrapped around tables. The walls are covered in tiles made from old skateboard decks. And a timeline of Wheaties cereal boxes with famous athletes covers the bathroom wall.

“We didn’t set it in a specific era because we wanted to give everyone a chance to connect with different aspects of the restaurant,” Chladek said.

He signed a four-year lease in July for the 2,700-square-foot building with approximately 1,600 square feet of patio space. He’s opening the restaurant with his longtime business partner, Paul Piciocchi. The building was formerly home to Palizo Italiano, which closed in January after three years and was restaurateur-chef Patrick Mangold White’s fourth restaurant in the area after Yardbird, Kaos Pizzeria and Uno Mas Taqueria y Cantina.

“This deal probably wouldn’t have happened had it not been for what’s going on in the world. I would have been in Aspen and would not have found this amazing space,” Chladek said. “I’ll probably look back on this as the time that put my life in a different direction, which I feel very fortunate about.” 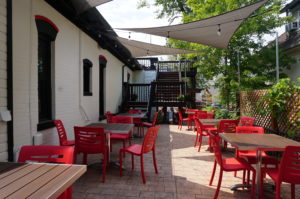 The restaurant has 1,600 square feet of patio space around the building.

He started an online nightlife and entertainment guide for Denver in 2002 called DenverMix.com, which allowed him to explore Denver’s food scene. After selling it in 2007, he opened a nightclub known as The Regal Watering Hole in Aspen with Piciocchi. They sold that in 2013 and opened three new ventures on 15th Street and Market Street in downtown Denver, including Tryst Lounge nightclub.

Chladek returned to Aspen in 2019 and was most recently a lounge manager at 7908 Aspen, a restaurant and nightclub, where he met his executive chef Jeffery Weston.

“You’ve got to love where you work, and I don’t love being out ’til 2 a.m. anymore,” Chladek said. “This is more of a reflection of the direction my life is headed in.”

Etc. Eatery will be closed Tuesdays and open for dine-in Wednesday through Monday from 11 a.m. to 11 p.m. with plans to do takeout in the future. 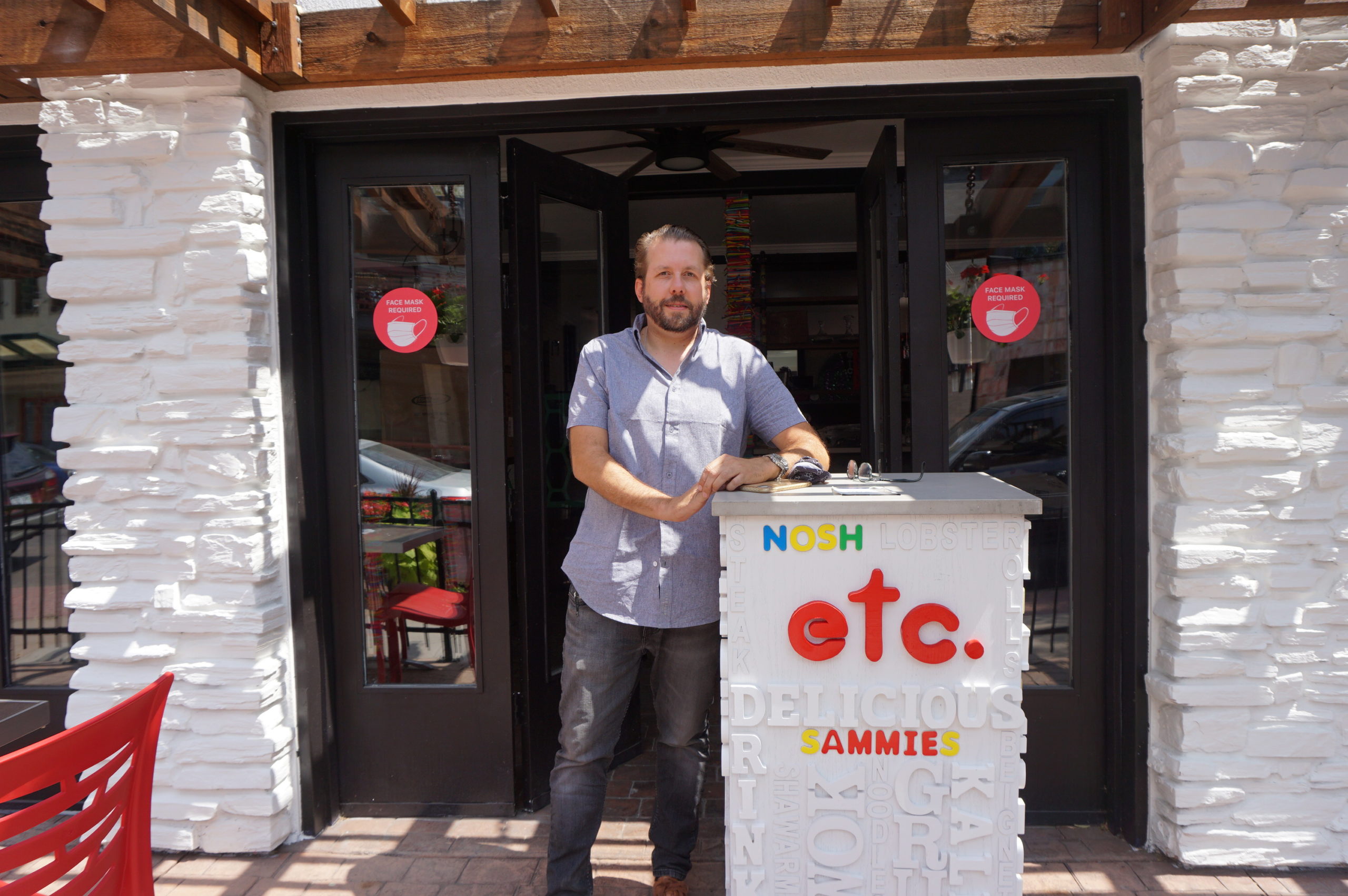 Co-owner Tim Chladek said Etc. Eatery will dish up food “that makes you feel like a kid again.”