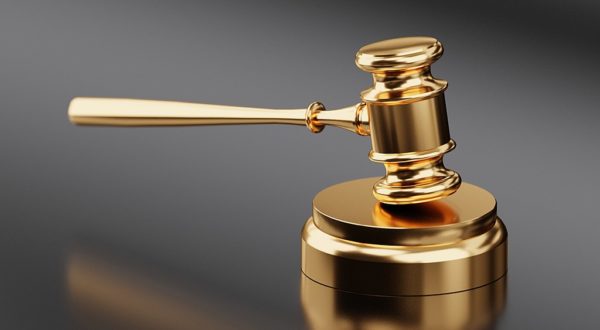 A former member of the board of directors for the Colorado chapter of the Association of Corporate Counsel has sued the legal organization, saying its leadership falsely labeled him a “sexual predator.”

Kaw and leadership of the ACC chapter declined separate requests for comment.

ACC provides education and networking to in-house counsel employed by corporations and other organizations. Kaw served on the Colorado chapter’s board from 2013 to August 2019, according to the lawsuit. He was removed from his position four months before the end of his second three-year term by a 9-6 vote of other board members.

“Kaw served his second term well and invested a lot of time and effort to help the ACC chapter succeed,” the lawsuit reads. “However, due to the orchestrated and malicious efforts of the executive committee in publishing false statements about Kaw, Kaw was kicked out of the board of directors on or about August 28, 2019. As a result of the EC’s malicious conduct, Kaw’s standing in the Colorado legal community has been tarnished.”

The nature of the alleged sexual misconduct is not made clear by the lawsuit. The referenced statements are attached to the lawsuit as exhibits which are not public.

The statements also indicated that Kaw engaged in unprofessional conduct as an ACC board of directors’ member and as a member of the Colorado General Counsel Group, an unaffiliated organization, according to Kaw’s lawsuit.

According to the lawsuit, the allegations stemmed from accusations made against Kaw in 2018, which the ACC investigated by hiring independent outside counsel. After receiving the report from outside counsel later that year, the executive committee took no action against Kaw — only to advocate ousting him months later, the lawsuit alleges.

“At this August 28th meeting, executive committee member Ramirez-Eaves advocated to the board that they remove Kaw from the board of directors because, ‘who knows how many other women there are out there that (Kaw) did the same thing to’ referring to the accusation of sexual misconduct with the law student and other females or words to the effect,” the lawsuit reads. “Zatz and Ingrassia echoed Ramirez-Eaves’ comments.”

Kaw is seeking punitive damages against the association and individual defendants for these “false statements” that he claims have tarnished his reputation.

“The statements were made with negligent disregard for the truth and were so egregious that it cannot and should not be tolerated in today’s society, particularly in the legal community where attorneys are held to higher professional standards of honesty and candor,” Kaw says in his lawsuit.

Kaw is representing himself alongside James Phillips of Denver-based Phillips Legal. 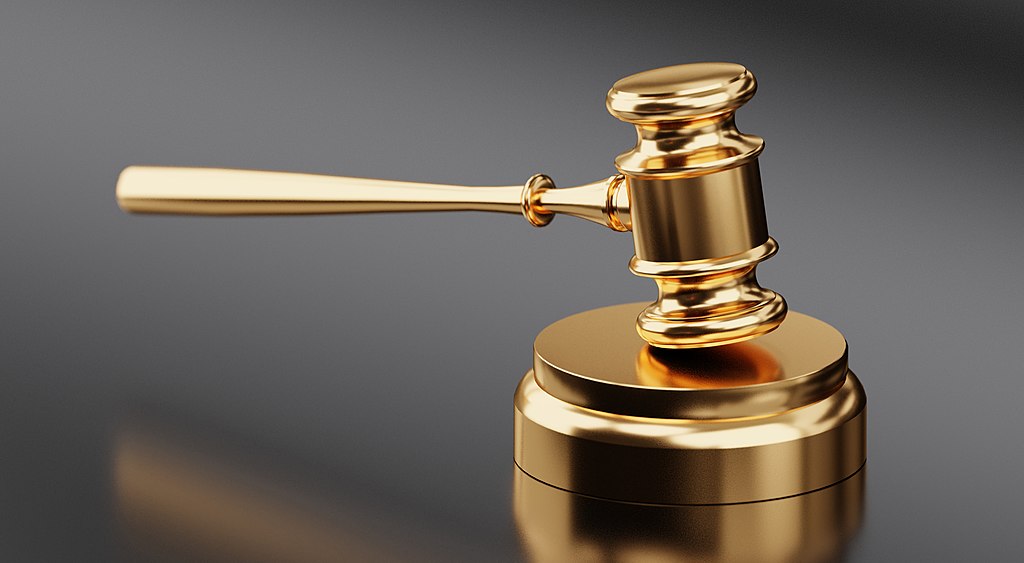