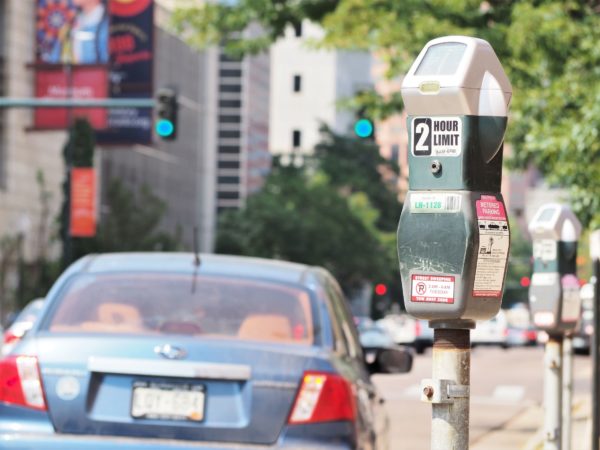 A parking meter along Lincoln Street in Denver. (Thomas Gounley)

All that working from home is costing the city of Denver millions of dollars in lost parking revenue.

As of the end of June, Denver was about $7 million short on revenue from parking citations and meter fees after a sharp drop in intracity travel.

Parking citation revenue was down $4 million, or 37.7 percent, year-over-year for the first six months of 2020, said Nancy Kuhn, spokeswoman for Denver Public Works. The mark fell to $6.7 million from $10.7 million through June 2019.

Similarly, parking meter revenue through six months has been sliced in half to $2.9 million from $5.9 million in 2019, Kuhn said, a 49.9 percent drop year-over-year.

Denver currently projects a revenue loss of $227 million for the 2020 fiscal year, said Julie Smith, communications director for Denver’s Department of Finance. She said most of the drop is from lower sales-and-use and lodger’s taxes, which make up over half the city’s General Fund revenues.

The city is pulling up to $96 million from reserves and slashing agency budgets by up to 7.5 percent — for a savings of more than $70 million — to keep its budget balanced, Smith said. Denver is also implementing eight furlough days for all city employees and using federal funds to offset emergency response costs. 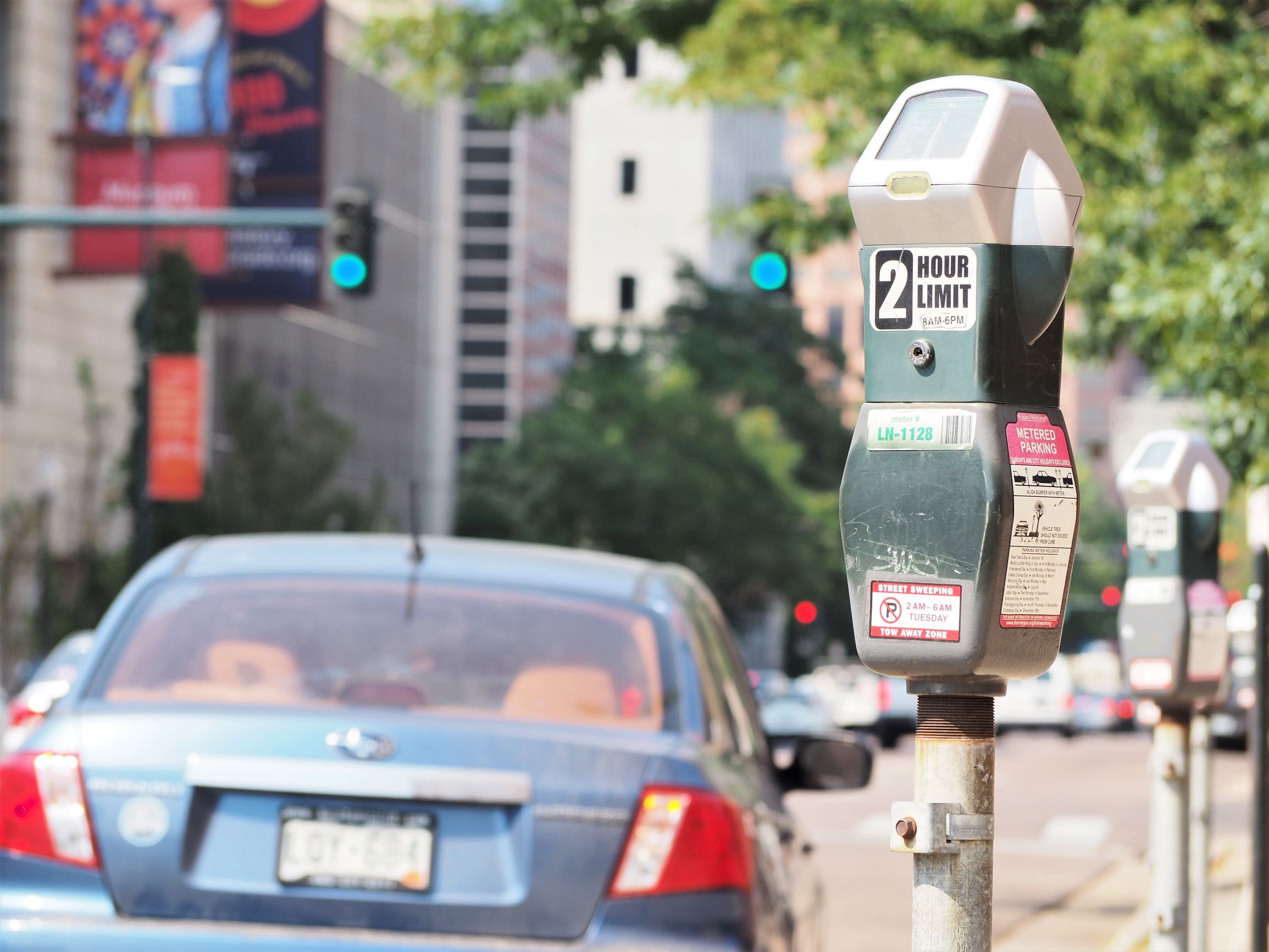 A parking meter along Lincoln Street in Denver. (Thomas Gounley)

From March 19 to July 1, the city paused enforcement of parking meters and lifted 72-hour parking limits and parking restrictions in street sweeping areas.