Colorado startup funding in July was down $30 million from last year.

According to a tally of Form Ds filed with the SEC last month, 38 startups around the state raised a total of $78.5 million, compared to July 2019’s $108 million. It’s also a steep drop from June, during which 29 startups raised $197.6 million in total.

Boulder-based startups raised the most with $32.7 million, Denver businesses raised $16.5 million, and startups elsewhere in the state got $29.3 million in funding. 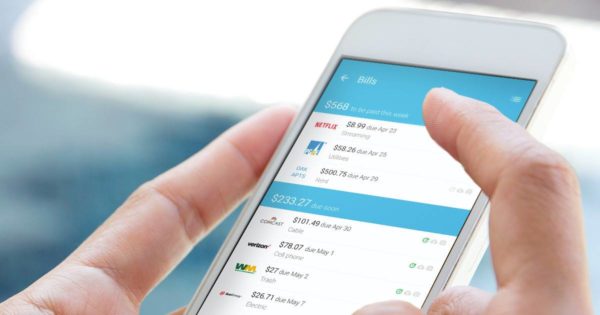 The startup, which launched in 2015, reminds consumers when bills are due and allows them to view, manage and pay their bills with one consolidated service in real time. 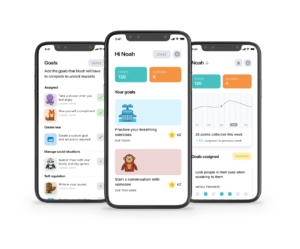 In Denver, an online pediatric behavioral health app for families known as Manatee raised $1.5 million in a seed funding round last month.

Manatee, which was founded in 2019, makes therapy fun for both families and providers, co-founder and CEO Damayanti Dipayana said. The app uses games to set, remind and track kids’ treatment goals. Providers, on the other hand, can see a compilation of the results on a clinical dashboard, which allows the therapist to stay in the loop with emotional and behavioral progress.

Dipayana grew up with a brother who went through therapy for most of his life, and she saw how exhausting it could be for everyone involved.

“As a younger sibling I watched my brother go in and out of therapy and saw how my family wasn’t on the same page and how ineffective it can be sometimes,” Dipayana said. “He hated it, so I wanted to build something that was engaging, supportive and fun for children, families and providers.”

Dipayana said the tech company plans to invest the funds in product development and expanded partnerships with healthcare systems. 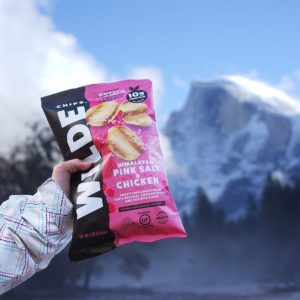 The health foods company, which was founded in 2016 by Jason Wright, makes crispy chips out of chicken, tapioca flour and coconut oil.

Denver’s Frndly TV, a live, on-demand TV streaming service tailored to families, raised $1.1 million in debt as part of a $2 million round, according to a Form D filing.

The TV service, which launched in 2019, offers 15 live TV networks, such as Hallmark Channels, The Weather Channel and Game Show Network. It starts at $5.99 a month and offers “positive, uplifting family friendly” programming, according to its website. 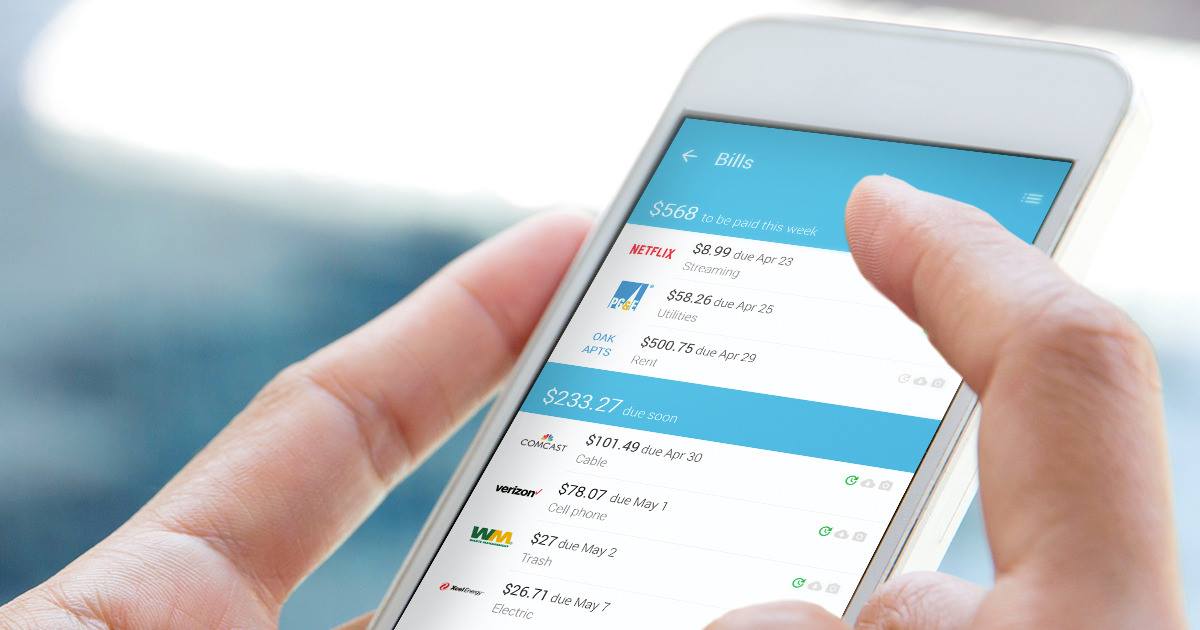 Colorado startup funding in July was down $30 million from last year.

According to a tally of Form Ds filed with the SEC last month, 38 startups around the state raised a total of…