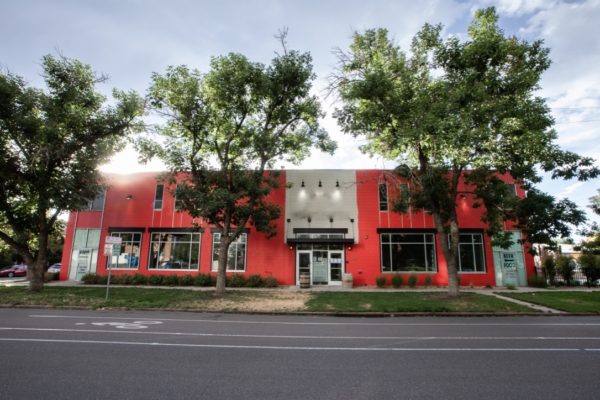 A planned brewery changeover in Curtis Park has derailed.

That space, however, is now being marketed for lease — and the two sides are painting a slightly different picture of what happened.

Alex Liberati, who founded the former brewery and is part of the entity that owns its real estate, told BusinessDen Tuesday that Left Hand backed out of its lease.

“Two weeks ago they notified us that they were breaking the lease because they were not able to obtain permits for the space,” Liberati said.

Liberati said he didn’t entirely understand that explanation, given that the 12,000-square-foot first floor was already home to a brewery. He’s marketing the space himself, without a broker.

“It’s really great for either a brewery or a restaurant, or both,” Liberati said.

But Jill Preston, Left Hand’s director of marketing, framed the situation as a “lease dispute,” which she declined to detail.

“It is true that some of the permits have not come through,” she said. “It is part of the issue, but not the whole issue.”

Left Hand has operated in Longmont since 1993. Liberati Restaurant & Brewery, meanwhile, opened in 2018, and closed at the beginning of March.

Liberati said his brewery closed because Left Hand was lined up to take over the space. He said he was good friends with Left Hand ownership, knew they were looking for something around downtown Denver and offered Liberati’s space “for the greater good of the two companies.” 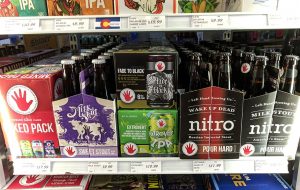 Preston said Left Hand remains committed to a Denver location, whether that’s in Liberati’s former space or not. The company is scouting alternative sites, and particularly likes Curtis Park.

“It has a great community feel,” she said.

Preston said the dispute is not related to the coronavirus pandemic. Left Hand’s on-premise business has, unsurprisingly, been down in recent months, thanks to capacity restrictions and the like, she said. But people are still drinking at home.

“We definitely are making up a lot of that on the packaged side,” she said.

Liberati said the 12,000-square-foot second floor of the 2403 Champa St. building is also available. It’s more suited to office or retail use, he said.

Longmont brewery says it remains committed to adding a location near downtown Denver.