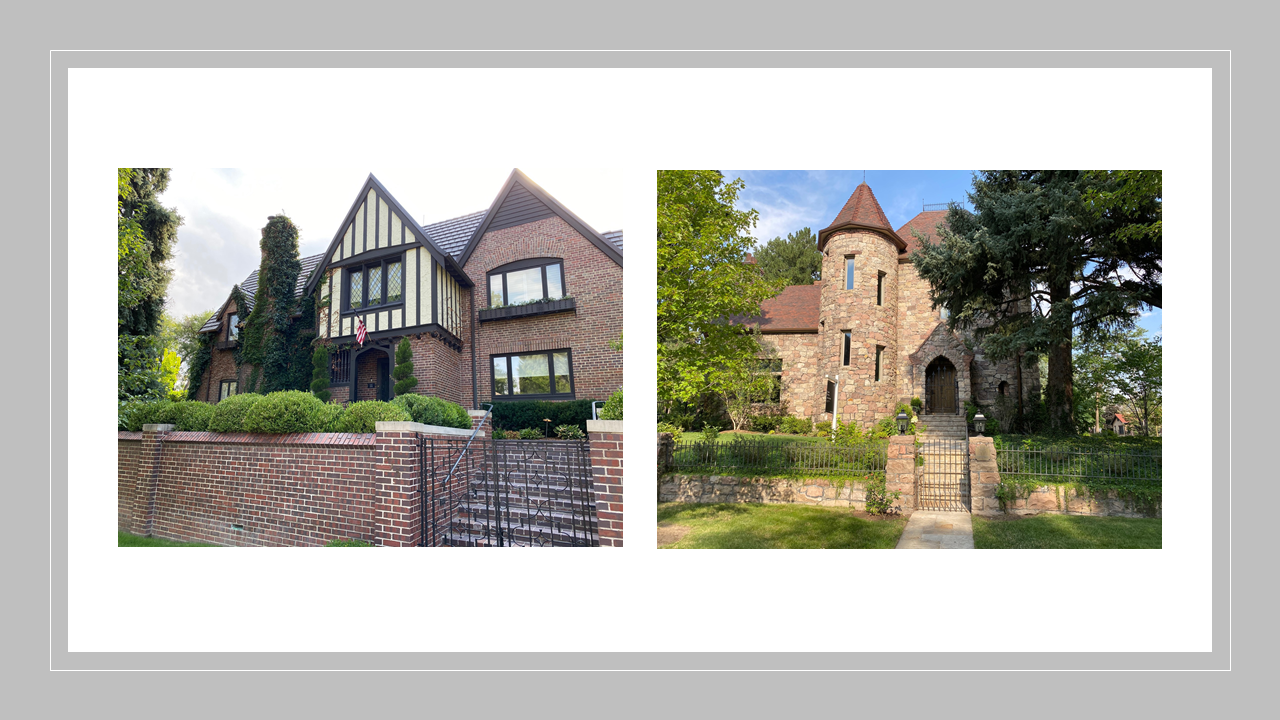 A professional racecar driver who lives in Denver is backing out of the Race — Street that is.

Alex Figge, who raced in the IndyCar series in 2008, is selling his 8,665-square-foot home at 515 Race St. in the Country Club neighborhood. It hit the market over the weekend with a price tag of $5.98 million.

According to property records, Figge owns the home with his wife Amy, who is the owner of Hutch & Fig, a tabletop, home and gift store in Cherry Creek North, according to her LinkedIn.

Figge, who started his career in the Star Mazda Championship, has recently competed in high-speed off-road races for Camburg Engineering, according to a 2018 segment from Radio.com.

His property isn’t the only home in the Country Club neighborhood that recently hit the market with an asking price above $4 million. 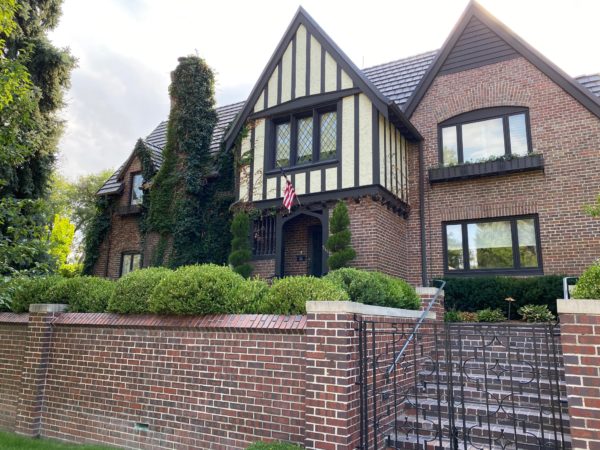 Stats: This two-story Country Club property, which sits on three-quarters of an elevated acre, boasts 6,344 square feet of upper-level space, plus a 2,000-square-foot finished basement.

The finer things: The six-bed, seven-bath house was built in 1927 by noted Denver architect Burnham Hoyt, who is most famous for designing Red Rocks Amphitheatre. Since then, it’s doubled in size through various homeowner renovations, such as a newly finished basement with a bar and exercise room, according to the listing.

The unique property features original murals by famed Denver painter Vance Kirkland. Outside, there are terraced gardens, a pool and outdoor kitchen. It also comes with a three-car attached garage.

Seller: Alex and Amy Figge purchased the property in 2011 for $3.6 million, according to property records. 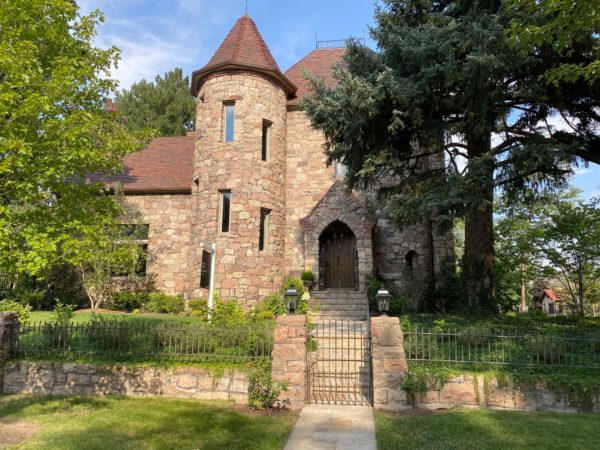 Stats: Sitting on nearly half an acre, this two-story chateau features 5,866 square feet above ground, plus an 890-square-foot finished basement. There’s also a large unfinished attic, which can be converted into more living space.

The finer things: An engraved sign above this Country Club home’s entrance welcomes visitors to “Chateau-Sur-Colline,” which means “Castle on the Hill.”

The five-bed, five-bath property “majestically commands the surrounding neighborhood” with its stone exterior and towering architecture, according to the listing. It was built in 1929 by John Thams, who previously owned the Elephant Corral complex in LoDo and lived in the now 133-year-old Richthofen Castle.

The castle features vaulted ceilings, two offices on the main floor, two master suites upstairs and a renovated basement with a guest suite and laundry room.

Neighborhood’s “Castle on the Hill” hits market for $4.75M.